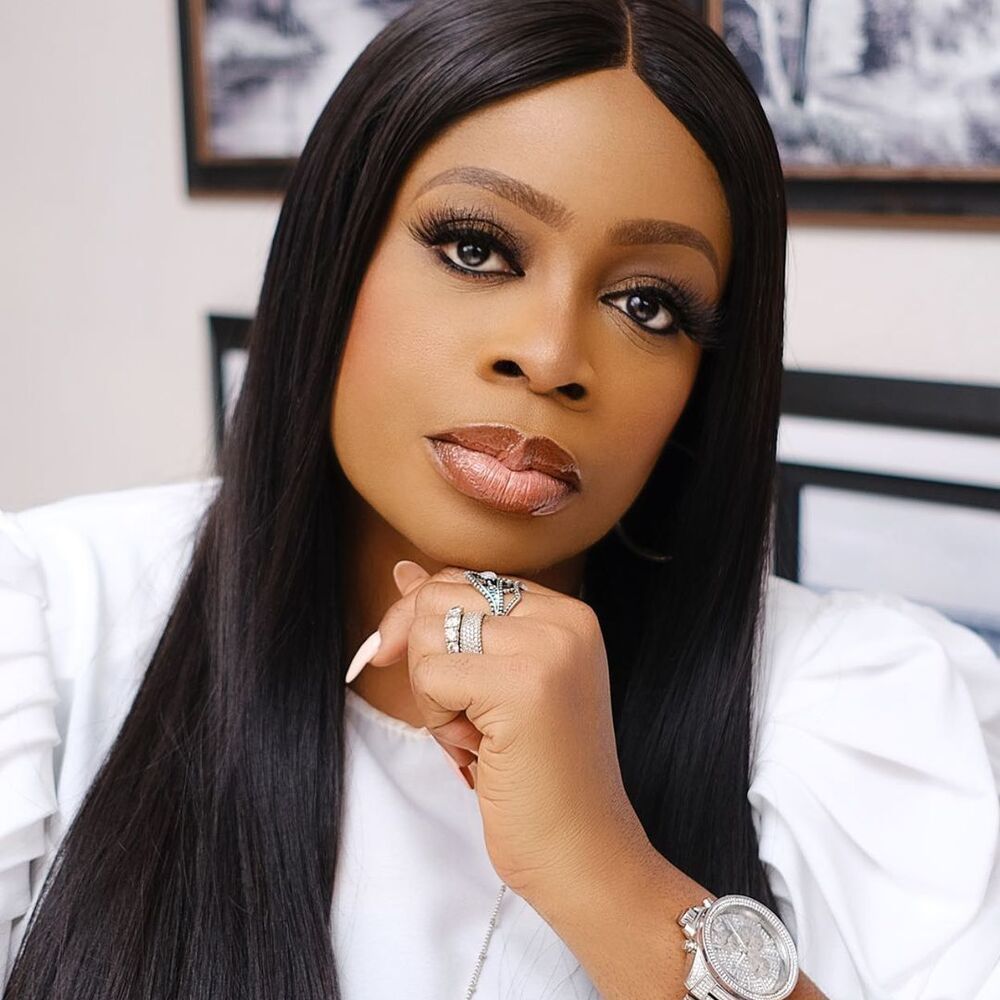 Sinach gets recognition from US Congress, Summer Walker announces sophomore album, Osimhen wins Serie A Player of the Month award. Stay in the know with our Rave News Digest which summarizes five of the hottest global news you need to catch up on, saving you time and energy. Consider it your daily news fix.

1. Nigerian Gospel superstar, Sinach gets recognition from US Congress

On October 5, news broke that Nigerian gospel superstar, Sinach got a US congress recognition. The 18th Congressional District of Texas has conferred a certificate of recognition on the singer. Sheila Jackson Lee, a US senator representing the Texas constituency, penned the recognition letter. In it, Lee stated that, the recognition commemorates Sinach’s ability to propagate the gospel around the world.

“They have the freedom, through song, to discover their destiny and maximize their hidden potential through communion with the one true God. Indeed, your tireless efforts are completely deserving of the respect, administration, and commendation of the United States Congress,” says Jackson Vee. “Music is one of the most important and powerful things in life. It brings people together and allows us to experience the same emotions. People everywhere are the same in heart and spirit,” Vee continues, “No matter what language we speak, what color we are, the form of our politics, or the expression of our love and our faith, music proves; we are all human beings. Thank you for spreading this universal language throughout the world.”

Summer Walker released her debut album Over It on October 4, 2019. On the two-year anniversary, the R&B songstress has announced her sophomore release. Walker, 25, is set to release “Still Over It” on November 5. In the trailer for the album shared on her Instagram, she recreates the cover from her debut with help from City Girls’ own JT.

Over It is certified platinum by the Recording Industry Association of America (RIAA). The album was executive produced by London On The Track, who shares a child with Walker.

Media personality Mohale Motaung has announced that he is now a radio presenter. Sharing the news this week with his throng of fans, Mohale can now add his latest gig to his growing resume. Taking to social media, Mohale said that he had officially joined online radio station, Opulence Radio. “I have officially joined the new online radio station @opulenceradio as a radio presenter,” he said.

He went on to say that he has been training for months and thanked broadcaster Relebogile Mabotja who helped him. “I’ve spent months training and today it finally pays off. A special shout out to @relebogile who used to allow me to shadow her radio talk shows and learn so much.”

A child dies from #malaria every two minutes.
One death is one too many.

After decades of research, a malaria vaccine has been approved. According to the reports, the World Health Organization (W.H.O.) endorsed the vaccine, which was created by GlaxoSmithKline. Dr. Pedro Alonso, director of the W.H.O.’s global malaria program, said in an October 6 statement, “It’s a huge jump from the science perspective to have a first-generation vaccine against a human parasite.”

Victor Osimhen has been named the AIC Player Of The Month for September! 👏

Victor received more than half of the total votes collected from fellow Serie A players. (@SimoneGuadagnoo) https://t.co/3PrnzTjdZH

Napoli striker Victor Osimhen has been named Serie A’s Player of the Month for September following his blistering start to the 2021-22 season. The 22-year-old beat Inter Milan midfielder Nicolo Barella, AC Milan’s Brahim Diaz and Fiorentina’s Giacomo Bonaventura to the award organized by the Italian Footballers’ Association. Osimhen recovered from his disappointing performance against Venezia in Napoli’s opening game of the season when he received a red card in the first half.

The Nigerian international player scored seven goals in six matches across all competitions for Luciano Spalletti’s side in September, which includes four Serie A goals.

After he failed to hit the target in Napoli’s 2-1 victory over Juventus on September 11, the former Lille striker scored at least a goal in each of the three league matches he played later. With four goals in six matches, Osimhen’s brillance in front of goal powered Napoli to the top of the Serie A table and they are yet to drop a point with 21 points from seven games.