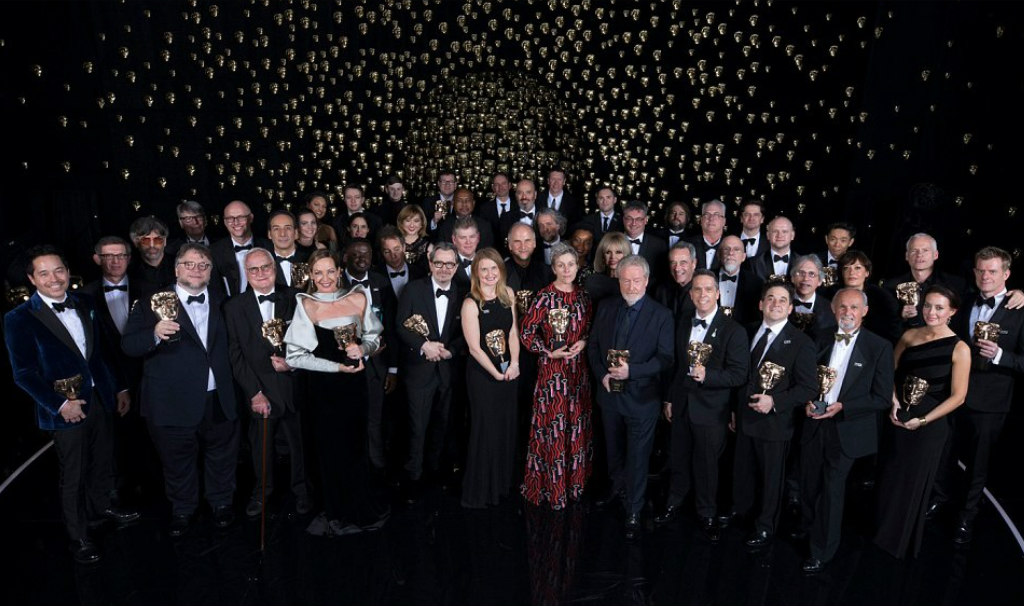 The 71st British Academy Film Awards, more commonly known as the BAFTAs, held on Sunday 18th February 2018 at the Royal Albert Hall in London, to honour the best national and foreign films of 2017. This is the second year in a row, the ceremony will be held at London’s Royal Albert Hall in South Kensington.

This BAFTAs 2018 was hosted by Joanna Lumley who is taking over hosting duties from Stephen Fry, who emceed for the past 12 years. A highlight of the evening was Ridley Scott receiving the BAFTA Fellowship, the group’s version of a lifetime achievement award which was presented by BAFTA patron Prince William. Three Billboards Outside Ebbing, Missouri led the Award winners pack by picking up 5 awards including Best Film, Best Original Screenplay and Outstanding British Film among others. 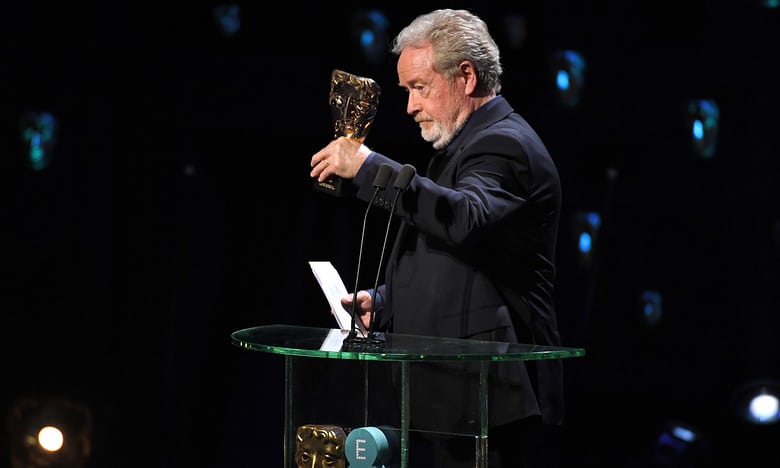 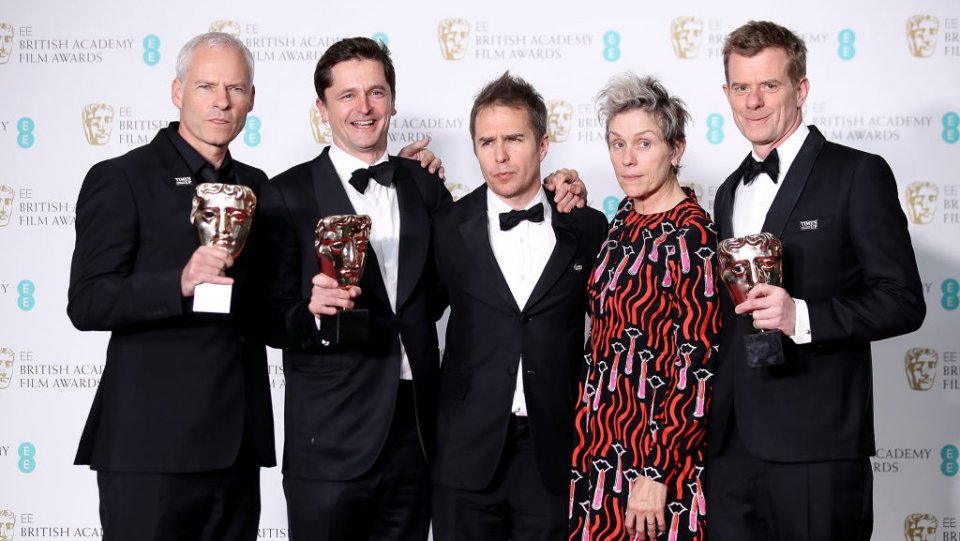 Three Billboards Outside Ebbing, Missouri – WINNER
Call Me by Your Name
Darkest Hour
Dunkirk
The Shape of Water 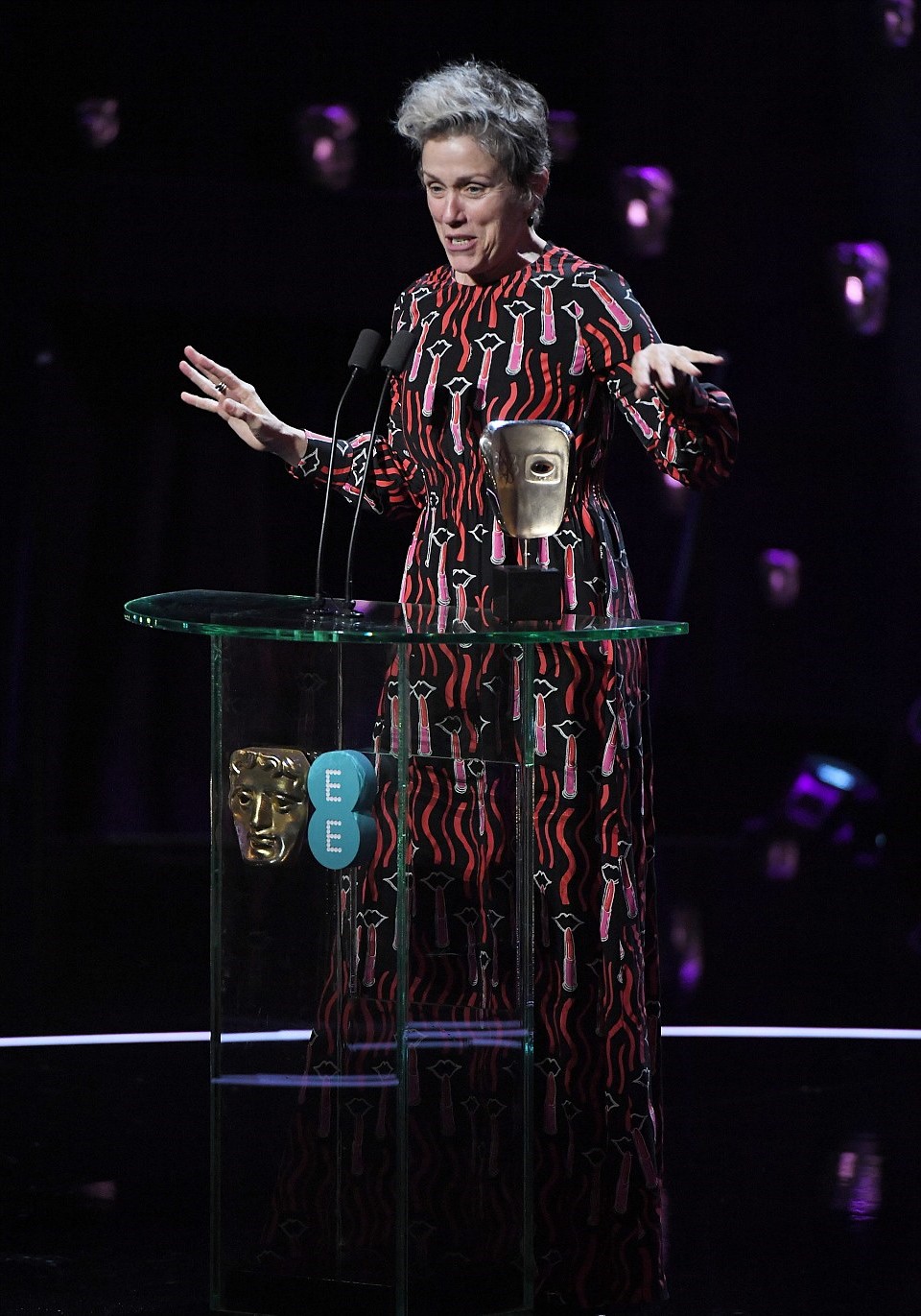 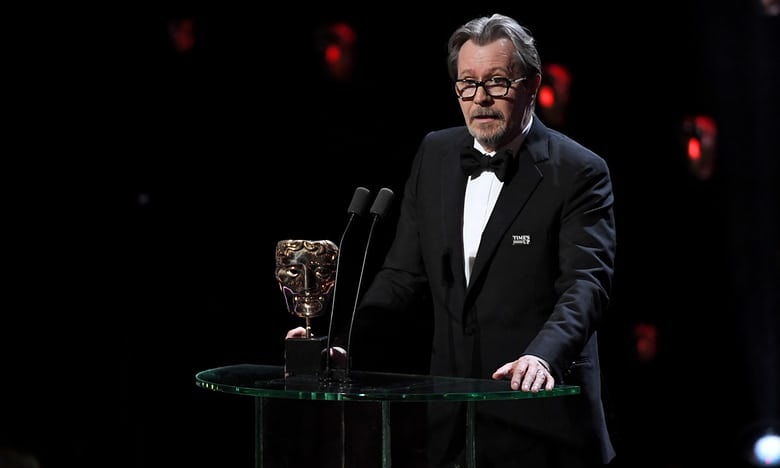 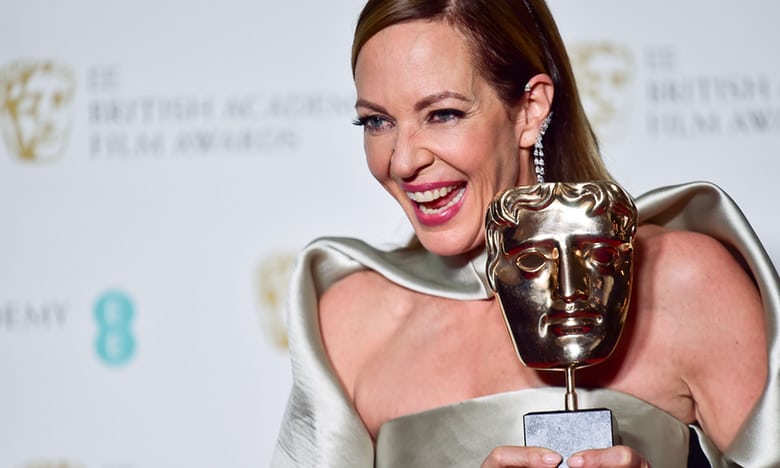 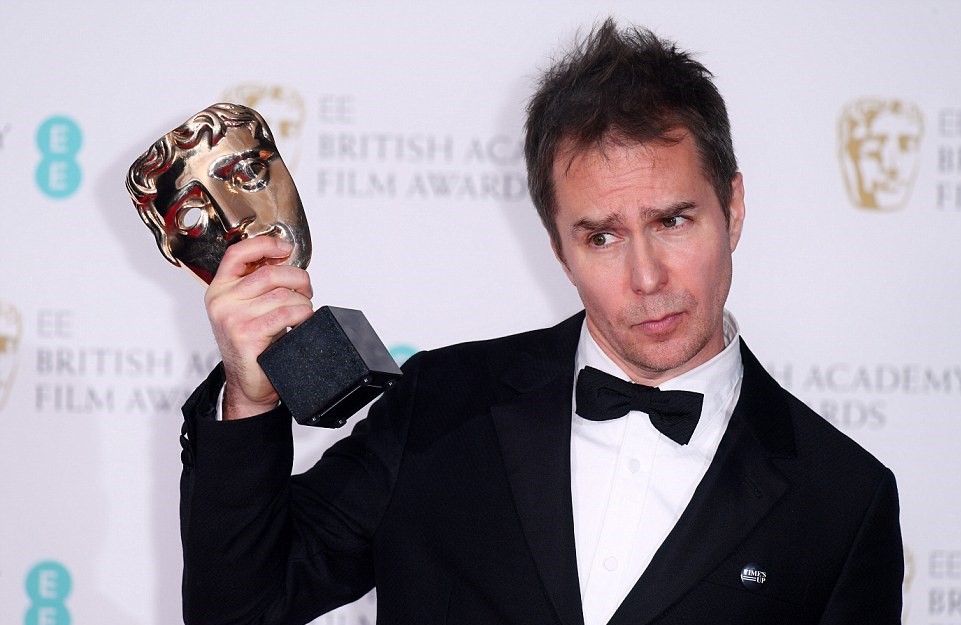 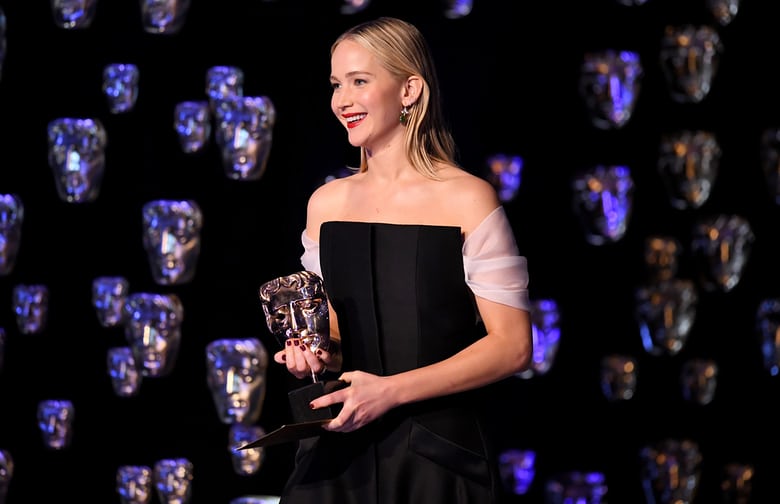 Outstanding Debut By A British Writer, Director Or Producer

Best Film Not In The English Language

Coco – WINNER
Loving Vincent
My Life as a Courgette

Three Billboards Outside Ebbing, Missouri – WINNER
Get Out
I, Tonya
Lady Bird
The Shape of Water 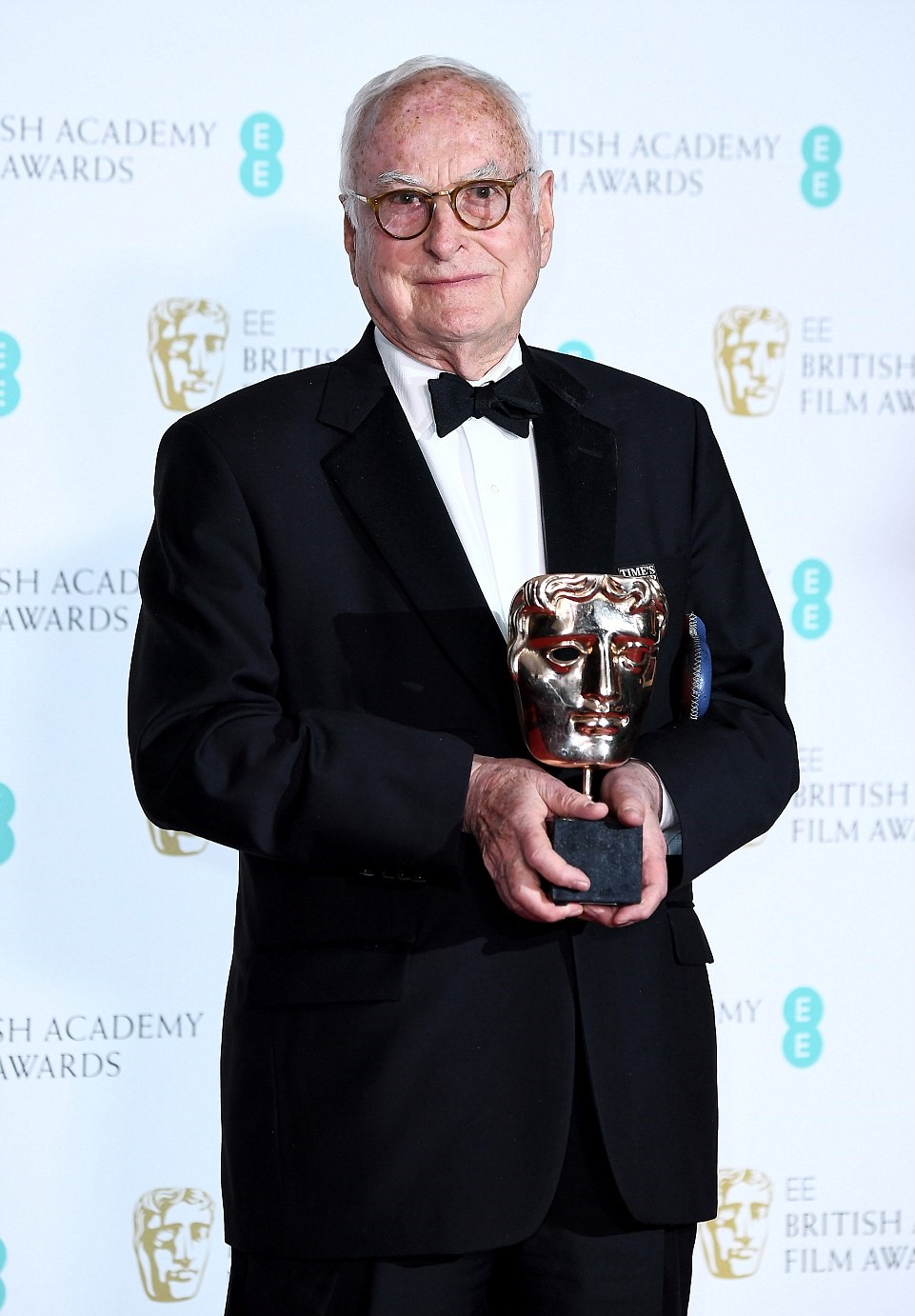 Phantom Thread – WINNER
Beauty and the Beast
Darkest Hour
I, Tonya
The Shape of Water

Blade Runner 2049 – WINNER
Dunkirk
The Shape of Water
Star Wars: The Last Jedi
War for the Planet of the Apes 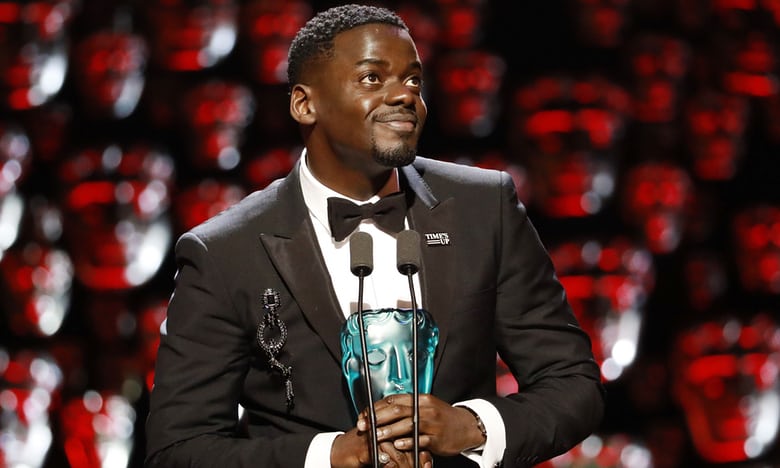