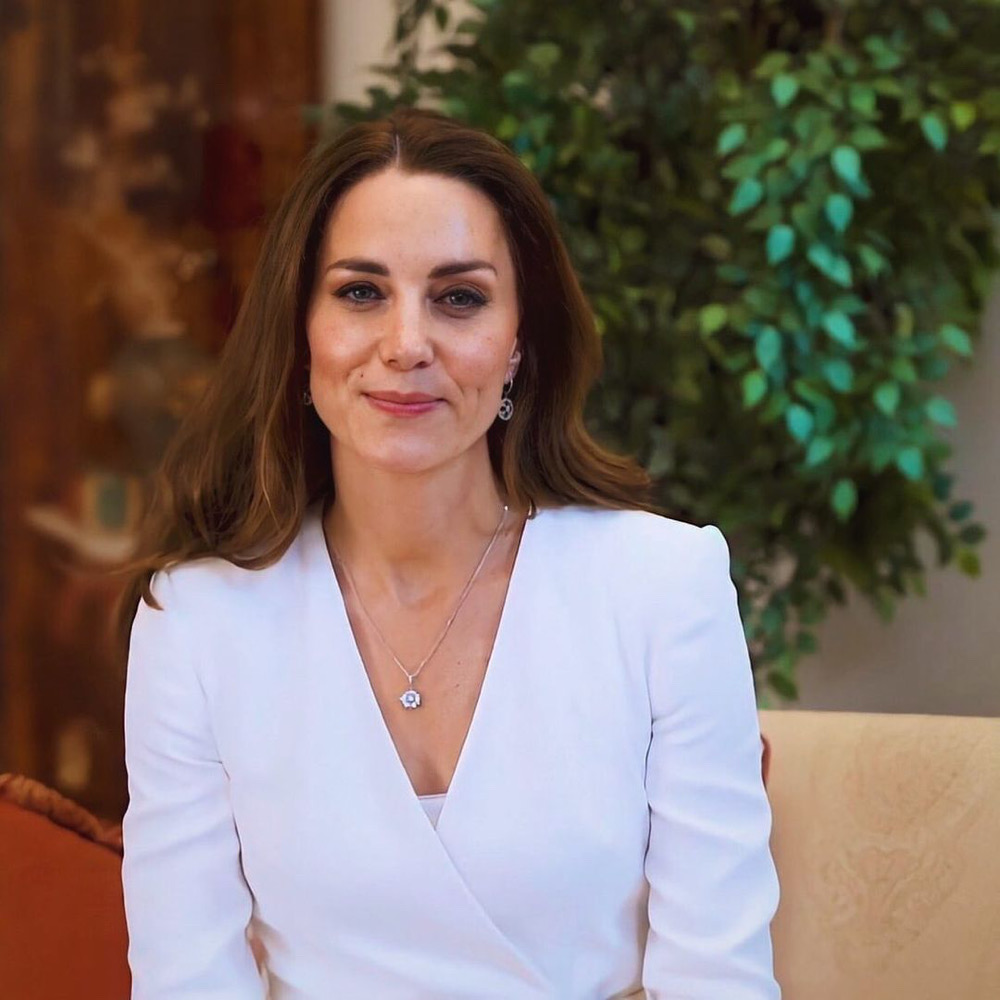 Dior Was All For Cultural Appreciation With Its 2020 Cruise Collection

The board chairman of the Universal Basic Education Commission (UBEC), Muhammad Mahmood Abubakar, has been kidnapped by armed bandits along the Kaduna-Abuja expressway. He was abducted alongside his daughter and dozens of travellers while travelling from Kaduna to the Federal Capital Territory (FCT).

The spokesman of the Kaduna State police command, Yakubu Sabo, confirmed the incident in a statement made available to the press. He said, “the command received information at about 3:30 pm on Monday that the chairman and his daughter were kidnapped. We received information through DPO Katari that armed men in military uniform intercepted a Land Cruiser Jeep and Toyota Sienna along the Kaduna-Abuja Express Way and opened fire on the vehicles.

“In the process, the driver of the jeep was shot dead while the occupants, Dr Muhammad Abubakar who is the chairman of Universal Basic Education Commission (UBEC) and his daughter were kidnapped.”

He, however, stated the force’s commitment to bringing the kidnappers to book and has appealed to members of the public to assist with relevant information that could assist the cause.

The Duchess of Cambridge, Kate Middleton, has been made a Dame Grand Cross of the Royal Victorian Order, the highest seal of approval by the Queen. The announcement was made by Buckingham Palace on Kate’s eighth wedding anniversary to Prince William.

The Queen personally gives awards under the Royal Victorian Order for services to the sovereign. Kate has supported causes such as the early years’ development of children, travelling the commonwealth on behalf of the monarch and helping to raise awareness about mental health alongside her husband and Prince Harry.

In becoming a Dame Grand, Kate will now have the letters GCVO after her name, hence joining other senior female royals like the Duchess of Cornwall, Princess Anne, the Countess of Wessex and the Duchess of Gloucester. She will now wear a blue sash in recognition of the appointment but will also continue to wear a yellow badge which indicates the Royal Family Order.

The Islamic State of Iraq and the Levant (ISIL or ISIS), have released a propaganda video which shows their elusive leader, Abu Bakr al-Baghdadi who appears for the first time since 2014.

Baghdadi who has a $25 million bounty on his head is the world’s most wanted man. Despite several attempts to track his whereabouts, he has still managed to remain at large.

In the video, he cited recent political events while also admitting defeat in Syria but insisted that the jihadists had not surrendered territory. He also commended the attacks in Sri Lanka which killed over 250 people on Easter Sunday, promising more to come.

The ISIS leader has periodically issued audio statements, his last recording coming in August of 2018. In the video, he insisted that the operations against the West were part of a long battle and promises revenge for its members who had been killed.

Mozambique’s strongest ever cyclone, Cyclone Kenneth, has destroyed thousands of homes and killed dozens of people in the country.

The cyclone which made landfall on Thursday came with winds of 220km/h (140mph). Meteorologists predict that twice as much rainfall as Cyclone Idai, which left over 1000 people dead, is expected.

Pemba, the regional capital of Cabo Delgado state, has experienced more than 2m (6.5ft) of rain, turning roads into rivers. The cyclone has also devastated areas of the island nation of Comoros. According to the country’s disaster management institute, the death toll has risen to 38.

The storm has knocked out power and communications while some communities have been reduced to mounds of jumbled wood. The United Nations said it had released $13 million in emergency funds for Mozambique and Comoros to provide food and water and repair infrastructure.

American director, John Singleton, known for films including Boyz N The Hood and Poetic Justice, has died at the age of 51. A statement released by his family confirmed that the filmmaker had “passed away peacefully” shortly after being removed from life support in Los Angeles.

On April 17, 2019, Singleton suffered a stroke and was placed under intensive care. On April 25, it was reported that he was in a coma. The family announced on Monday that they had taken the “agonising decision” to remove him from life support.

“We want to thank all the doctors at Cedars Sinai for the impeccable care he received,” they said. “We are grateful to his fans, friends and colleagues for the outpour of love and prayers during this incredibly difficult time.”

The filmmaker who was born in LA became the first African-American and the youngest at the time to ever be nominated for the best director at the Oscars with his debut feature Boyz N The Hood.

Many celebrities including Samuel L. Jackson, Ice Cube, Regina King, Spike Lee, Jordan Peele amongst others, have all paid tribute to Singleton.

Dior Was All For Cultural Appreciation With Its 2020 Cruise Collection