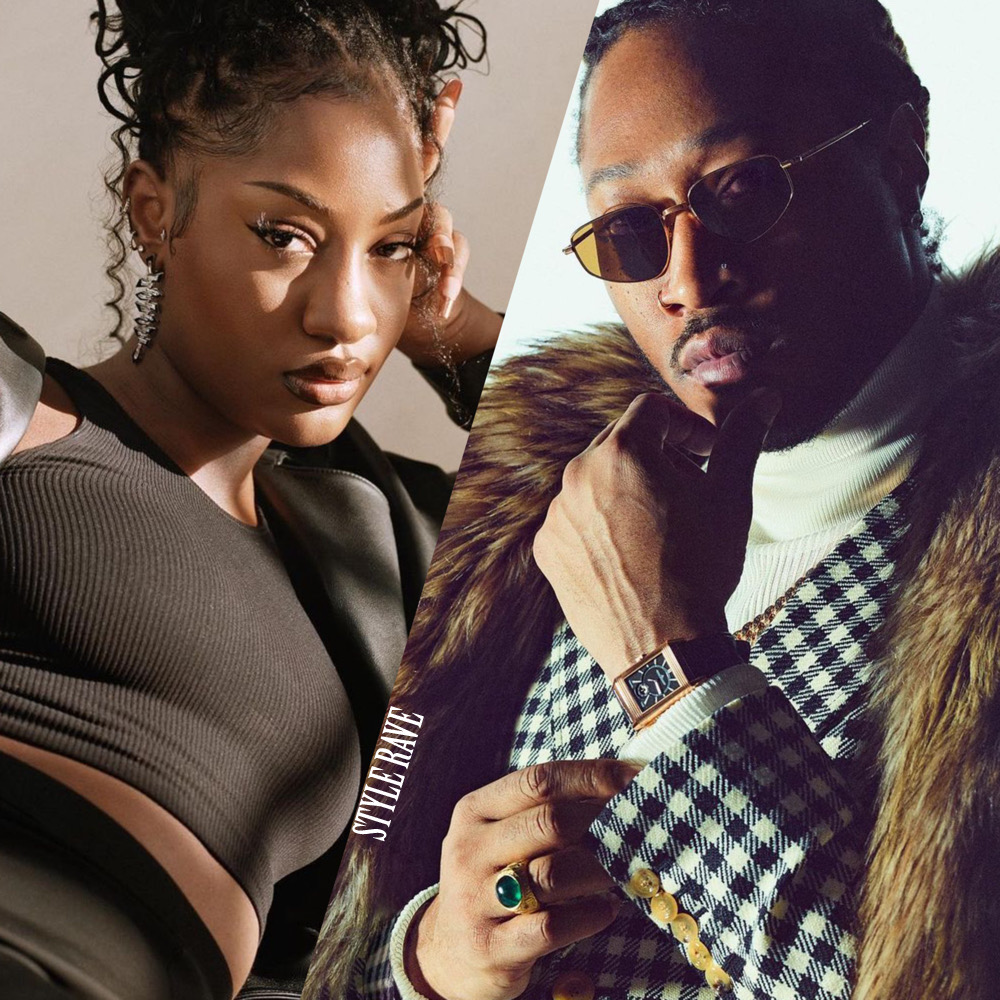 Tems makes another international feature on Future’s album, Nike dedicates building to Serena Williams, Klopp extends Liverpool contract. Stay in the know with our Rave News Digest which summarizes five of the hottest global news you need to catch up on, saving you time and energy. Consider it your daily news fix.

Recall, Tems had previously featured on Drake’s recent studio album dubbed “Certified Lover Boy.” She featured on track 16, “Fountain,” of the compilation that was released in September 2021.

2. Nike dedicates building to Serena Williams on their corporate campus

On Wednesday, Nike debuted its Serena Williams building in Beaverton, Oregon. The futuristic structure—which boasts floor-to-ceiling windows looking out into the city’s white oak landscape—will serve as the artistic hub of the Nike campus, where the company’s 1,000 designers will brainstorm, collaborate, and create the future of the company. “To me, the Serena building is a bookend to the LeBron James building,” John Hoke, Nike’s chief design officer, told reporters earlier this month, inside the Olympia auditorium, named after the tennis pro’s daughter.

The campus is made up of various buildings and structures dedicated to top athletes. Among them are LeBron James, Tiger Woods, Mia Hamm, Michael Jordan, and Cristiano Ronaldo.

Actress and rapper Boity Thulo, who turned 32 on April 28, gifted herself a mansion to celebrate her big day. Taking to Instagram, the “Bakae” hitmaker shared an image of herself posing next to her new home, simply capturing the post: “The perfect birthday gift from my underground gang to me! I could not be more proud of myself for how far I’ve come.

“I’m constantly working on becoming the best version of myself in all aspects of my life and even though I haven’t gotten it all right, the progress has been astounding!” she said.

Twitter confirms it has registered in Nigeria https://t.co/fZal8kN50l via @BBCNews

Twitter says it has “established a legal entity in Nigeria,” months after the social media firm agreed to conditions set out by the government for its service to be restored in the country. Nigeria suspended the microblogging site last June after a tweet by President Muhammadu Buhari, that referenced the civil war, was deleted. Twitter had said the post violated its rules; the government accused the company of taking sides.

The seven-month ban was lifted in January after Twitter agreed to various conditions, one of which was that it registers in Nigeria before March. A Twitter representative confirmed to the press that the company now had a legal presence in Nigeria but did not state when this had happened. The company also told the press that it was complying with tax obligations in Nigeria, as it does globally.

5. Klopp announces Liverpool contract extension for himself and staff

The boss has a special message for you… ❤️ pic.twitter.com/T4vFwYFN9p

Jurgen Klopp has signed a new contract with Liverpool that ensures he stays at the club until 2026. The German manager’s deal was set to expire in 2024, but he and his staff have signed extensions to further their commitment to the club. Klopp confirmed the announcement on Thursday evening in a video posted from Liverpool’s Twitter account.

As well as the former Borussia Dortmund boss, assistant coaches Pepijn Lijnders and Peter Krawietz have signed on to new deals. The coach said: “I stay for another two years. And not only me! No! All my coaches as well, which is most important, actually. ‘Why?’ is now the question. Because [my wife] Ulla wants to stay! As a good husband, what are you doing when your wife wants to stay? You stay.”