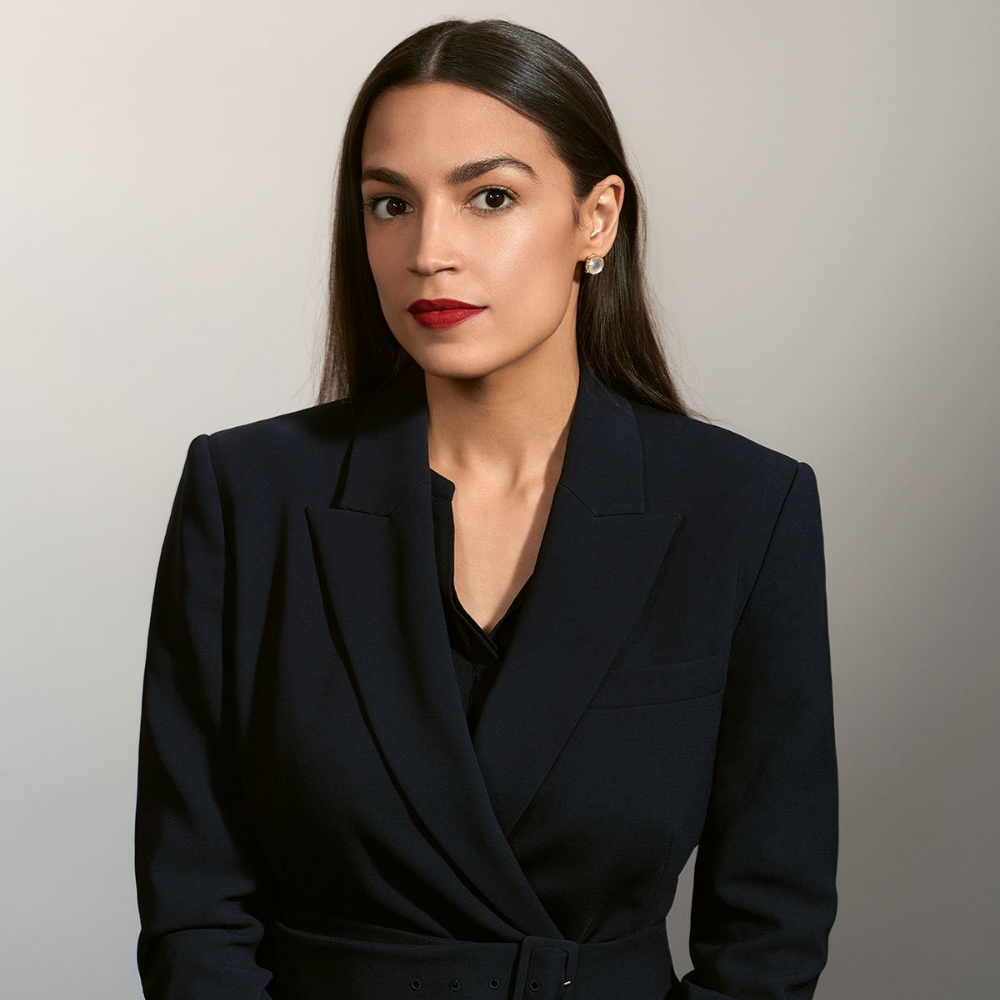 Blossom Chukwujekwu marries new wife, Alexandria Ocasio-Cortez is engaged, Manchester City wins Premier League title. Stay in the know with our Rave News Digest which summarizes five of the hottest global news you need to catch up on, saving you time and energy. Consider it your daily news fix.

It’s true! Thank you all for the well wishes ☺️ https://t.co/i5cm9awN3S

Rep. Alexandria Ocasio-Cortez is engaged to her longtime partner Riley Roberts. The Democrat congresswoman confirmed the news on Twitter. “It’s true! Thank you all for the well wishes,” Ocasio-Cortez, 32, tweeted in reply to a post about the news. The couple, who met as undergraduates at Boston University, got engaged in Puerto Rico. “We got engaged last month in my family’s hometown in Puerto Rico,” the rep. said. “No future details yet, we’re taking some space to savor this time before diving into planning.”

Ocasio-Cortez and Roberts met in a college debate team, where the web developer became one of her regular “sparring partners,” according to a biography about the congresswoman called Taking Up Space: An Unprecedented AOC. The couple split briefly but then reunited, and currently live together in Washington, D.C. with their dog Deco.

Blossom Chukwujekwu, a Nollywood actor, has married for the second time in three years. The movie actor and his new wife, Winifred Akhuemokhan, wedded in a traditional ceremony in Benin City, Edo State, on Friday, May 20, 2022. The actor took to Instagram to share a pre-wedding shoot as well as a photo of his new bride dressed in traditional Edo attire. “#BAE22 #Grace&Love #ThePastor & #DBadBoy #BlossomChukwujekwu #Ethereal #Praise #IAM,” he captioned the photos.

According to multiple reports, Akhuemokhan is the niece of Chris Oyakhilome, the main pastor of Christ Embassy. Maureen Esisi was Chukwujekwu’s wife, and the couple shot to fame after their wedding in 2015. However, things went sour and the duo divorced in 2019 to the shock of fans. While it is still unclear when Chukwujekwu began dating Akhuemokhan, they both look happy together.

One thing I WILL do, is stand up for myself!!! PUBLICLY!! I’ve had ENOUGH!! You’ve put me and my family through HELL the last 2 years!! And clearly being decent behind closed doors, isn’t the language you understand ANYMORE!!! I’m going to FIGHT!! Watch me!! @DavinPhillips

Taking to Twitter on Thursday, Bonang Matheba came out guns blazing, accusing her former CSA Global manager Davin Phillips of theft and career sabotage. In a series of tweets, the presenter blasted Phillips, insisting that she is not backing down on the legal battle that started when the two parties parted ways last year. In another Twitter post, which has since been deleted, Matheba alleged that Phillips stole over $52,000, ruining her career at American broadcaster, iHeart Media before it even began.

The World Health Organization said it expects to identify more cases of monkeypox as it expands surveillance in countries where the disease is not typically found. https://t.co/LzQ7M6Xdjs

The World Health Organization (WHO) says it expects to identify more cases of monkeypox as it expands surveillance in countries where the disease is not typically found. As of Saturday, 92 confirmed cases and 28 suspected cases of monkeypox were reported from 12 member states that are not endemic to the virus, the UN agency said, adding it will provide further guidance and recommendations in the coming days for countries on how to mitigate the spread of monkeypox.

Since 13 May 2022, cases of monkeypox have been reported to WHO from 12 Member States that are not endemic to the monkeypox virus, across three WHO regions. Epidemiological investigations are ongoing, however, reported cases thus far have no established travel links to endemic areas.

Manchester City has won the Premier League, with Liverpool coming in second. The Premier League title race came down to the final game of the season with the two teams separated by just one point ahead of Sunday’s matches. However, it was Pep Guardiola’s men who edged over the line first, denying Jurgen Klopp’s Reds the chance to complete a historic quadruple in the process. It looked as though Manchester City were choking on the final day of the season, as they trailed 2-0 with 15 minutes to play at home to Aston Villa — Matty Cash and Philippe Coutinho scoring.

However, three goals in five minutes, a double from Ilkay Gundogan either side of a Rodri strike, earned City a fourth Premier League title in five seasons. It meant Liverpool, despite beating Wolves 3-1, finish second and miss out on winning four trophies this season, having secured the League Cup and FA Cup, while they prepare for the Champions League final next week. Blossom Chukwujekwu New Wife

Congratulations to Manchester City on this win.