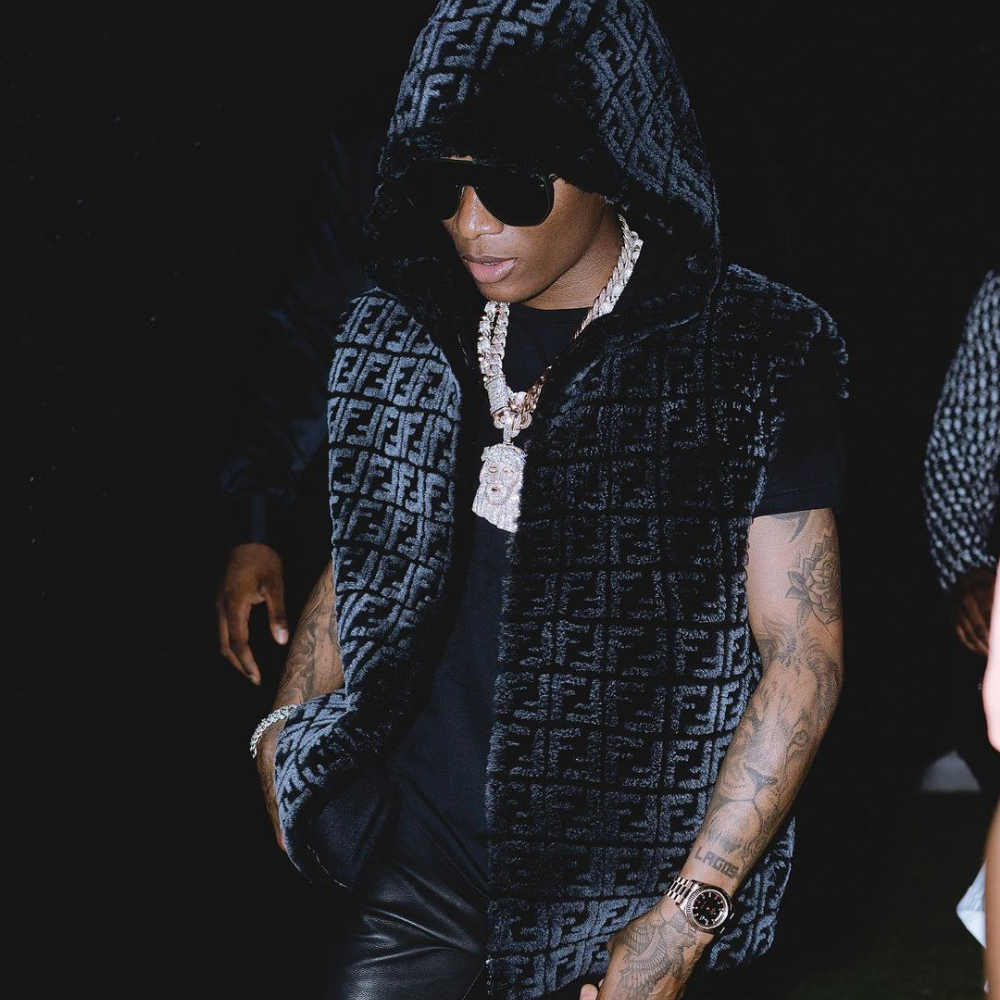 Wizkid to headline Rolling Loud Toronto festival, Ty Dolla Sign teases collab with CKay, Araujo extends Barcelona contract. Stay in the know with our Rave News Digest which summarizes five of the hottest global news you need to catch up on, saving you time and energy. Consider it your daily news fix.

1. Wizkid to headline Rolling Loud Toronto Festival along with Future and Dave

Tickets for Rolling Loud Toronto go on sale on April 29 at 12 p.m. ET. Canadian-based talent NAV, Belly, Pressa, and Roy Woods will also perform. There are rumors going around that Wizkid got paid $1 Million for the festival which would make him the highest-paid Nigerian act.

songs about fast food w/ my bro @ckay_yo on ? pic.twitter.com/IGBZclIxAE

Sharing a video on his Twitter page, Ty Dolla Sign wrote, “songs about fast food w/ my bro @ckay_yo.” We definitely can’t wait for the song to drop.

In other collaboration news, Nigerian singer, Tems is also a featured act on Future’s “I Never Liked You” album which drops on Friday. She features on a song titled “Wait For U” alongside Drake.

We would like to congratulate the South African Designer duo Mmusomaxwell on winning the Karl Lagerfeld Award for Innovation at this year’s #WoolmarkPrize! pic.twitter.com/usfEicUWAM

South Africans Maxwell Boko and Mmuso Potsane, of high-end womenswear brand MMUSOMAXWELL, also had cause for celebration, taking home the Karl Lagerfeld Award for Innovation and $70,000. They won over the jury of the industry’s biggest names—Naomi Campbell, legendary French editor/stylist Carine Roitfeld, and Edward Enninful.

Congratulations to the winners.

Netflix has unveiled the first look at its first-ever African podcast series titled “Never Late | African Time.” Set to be hosted by South Africa’s Andy Maqondwana and Zweli Mbhele, the podcast promises no holds barred conversations with “Africa’s foremost talent, talking all things industry as the performers share their personal stories in and away from the limelight,” the official statement reveals.

Some of the talents set to appear on the round table include the award-winning Kenyan actress Catherine Kamau Karanja popularly known as Kate Actress, Nigerian actress and media personality Nancy Isime, filmmaker Kemi Adetiba and South Africa’s iconic thespian Israel Matseke-Zulu among others veteran, young actors, directors, and producers. The podcast will launch on May 4, on AfricaOnNetflix’s YouTube page, Spotify, and Apple with five episodes released weekly.

Ronald Araujo has agreed to sign a new contract at Barcelona, tying him to the club until 2026. The Catalan side had been working on signing the center-back to a new deal for some time, with his previous contract set to expire in 2023. The uncertainty around his future resulted in reports linking him to Liverpool, Chelsea, and Manchester United, but the Uruguay international has opted to remain at Camp Nou.

The 23-year-old will spend an additional three years at the Blaugrana. The deal also includes a release clause set at €1 billion (£840m/$1.1bn). “FC Barcelona and the player Ronald Araujo have reached an agreement to renew his contract until 30 June 2026. The buyout clause stipulated is set at €1bn,” the club announced. “The signing of the new contract will take place on Friday 29 April at 1:30 pm CEST on the field at Camp Nou.”