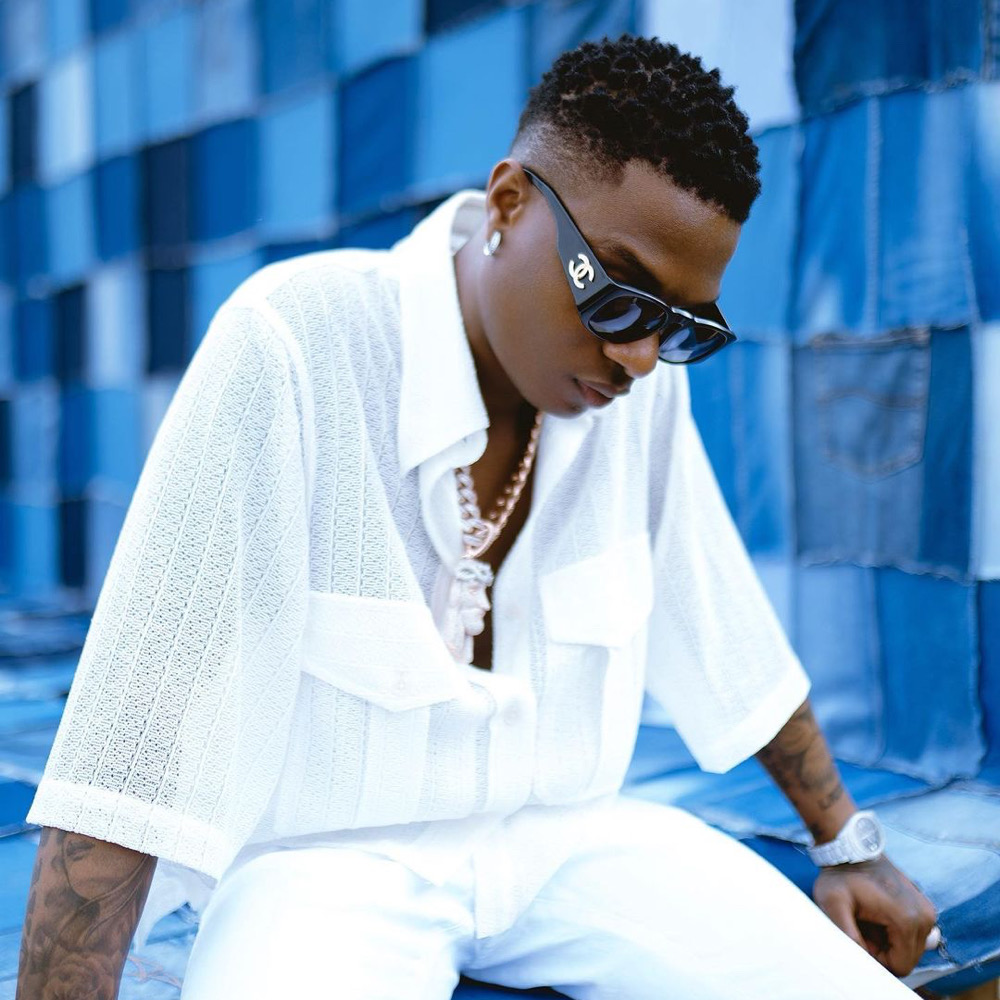 Wizkid releases Made in Lagos short film, NeNe Leakes confirms relationship, Premier League fixtures to remain. Stay in the know with our Rave News Digest which summarizes five of the hottest global news you need to catch up on, saving you time and energy. Consider it your daily news fix.

Nigerian star Wizkid has provided us with a short, creative film for his huge album, Made in Lagos. For the movie, the Grammy winner explores his artistic talents and starts thing off with a cheerful drive in the city. While the visuals take place, Wizkid plays various bangers from his discography throughout this video.

The film was directed by both Wizkid and Ghanaian creative, Kuukua Eshun who did a wonderful job in capturing the afrobeat culture and style in this body of work.

NeNe Leakes Is 'Very Happy' with Boyfriend Nyonisela Sioh: He 'Treats Her Like a Queen,' Source Says https://t.co/sWgttiDibp

In a recent conversation with The Shaderoom, Leakes confirmed that she and Sioh were an item. “We’re dating! We’re friends.” she told the outlet. She also confirmed that her late husband, Gregg Leakes had given his blessing over the relationship before his passing.

With the new season of “Big Brother Mzansi” around the corner, the popular TV show has announced that Lawrence Maleka will be the new presenter. The charismatic and versatile SAFTA winner is best known for his portrayal of Zolani on the hit telenovela “The River”. Maleka is by no means a newcomer to the TV presenting and hosting arena, having previously hosted Africa Magic Entertainment’s “StarGist” and Mzansi Magic’s “Clash of the Choirs”.

Earlier this year, he was lauded by viewers on social media for his brilliant work as the co-host of the South African Music Awards (SAMA) alongside Bontle Modiselle Moloi. Maleka expressed his joy at adding another prestigious gig to his profile. “I’m excited to be part of this instalment of ’Big Brother Mzansi’.”

South Africa's government says the country will donate just over 2 million doses of the Johnson & Johnson vaccine to other African countries to boost the continent’s vaccine drive. https://t.co/0ujAN9aNiC

South Africa is donating around two million Johnson & Johnson COVID-19 jabs to other African countries, it says. The government wants to show solidarity with other countries on the continent, President Cyril Ramaphosa said in a statement.

The value of the donation is $18m (£13m), according to the statement, and will be made available to other countries starting from 2022 through the African Medical Suppliers Platform (AMSP), which was launched by the African Union (AU).

5. Premier League will not disrupt fixture schedule despite uptick in COVID cases

The Premier League has decided against postponing a full round of fixtures amid Covid-19 outbreaks at several clubs.

The Premier League insists that it has no plans to interrupt the planned 2021-22 fixture schedule in spite of the new outbreak of COVID-19 that has hit the United Kingdom this winter. Football has not escaped the general growth in new cases, with six games falling victim to the pandemic at the weekend.

But while a COVID ‘circuit-breaker’ had been mentioned as a potential option for the league, fixtures will not be cancelled unless absolutely necessary. The Premier League also revealed that uptake on COVID-19 vaccines has been higher among footballers than the general population in the same age group, and that those numbers will be published on a regular basis from now on.