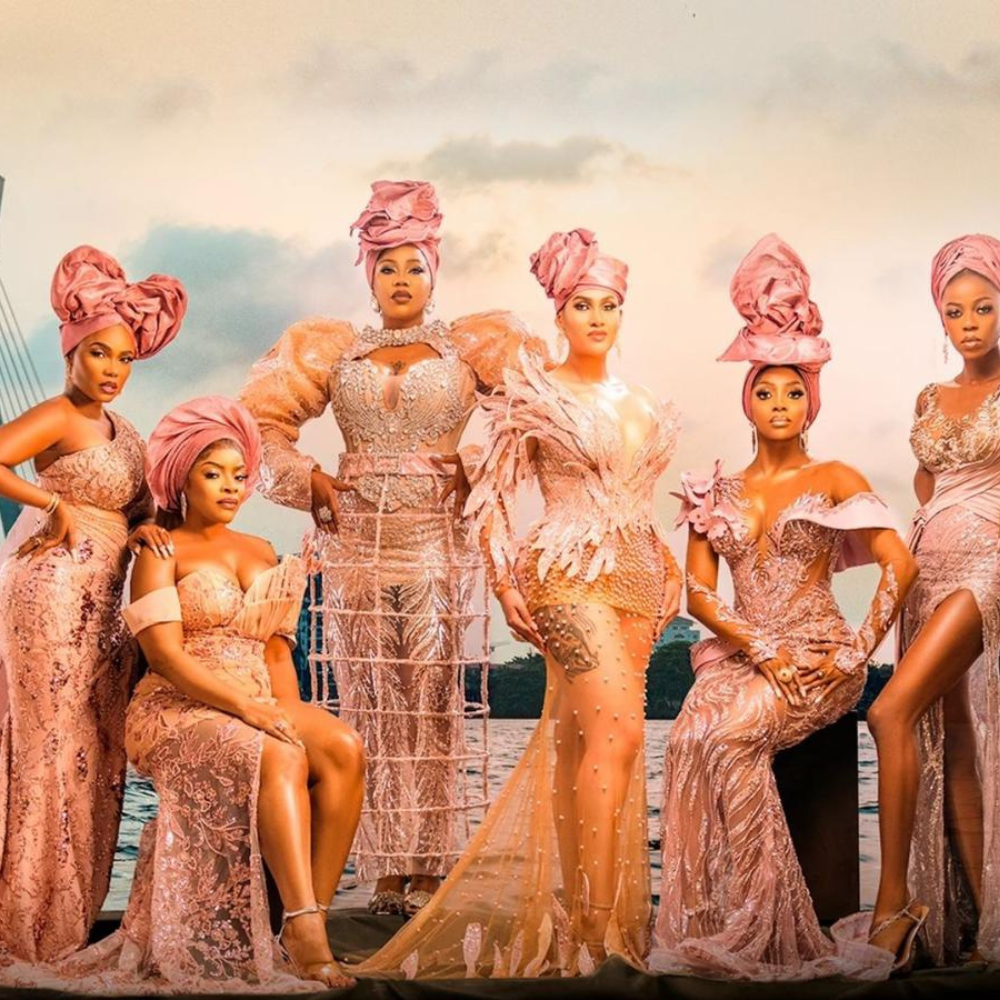 Real Housewives of Lagos set to return for reunion show, Beyonce releases first single of new era, Rudiger’s new number unveiled. Stay in the know with our Rave News Digest which summarizes five of the hottest global news you need to catch up on, saving you time and energy. Consider it your daily news fix.

1. Real Housewives of Lagos set to return for reunion show

Shouts to the entire cast, crew and our fabulous housewives who made the season sizzle 🔥

According to the co-Executive Producer of Real Housewives of Lagos, Darey Art Alade, episodes of the Reunion show will launch on Showmax two weeks after Season 1 wrapped on Friday, June 17. “Thank y’all for watching and riding the #RHOLagos wave! We really appreciate the comments, feedback, criticisms, reviews, shares etc. Shouts to the entire cast, crew and our fabulous housewives who made the season sizzle. Reunion episodes beckon in 2 weeks. WATCHOUT,” Darey wrote in a tweet.

While details of the anticipated Reunion show remain vague, unconfirmed reports say it will be hosted by popular media personality Uti Nwachukwu.

Beyoncé has released the first single from her upcoming album, “Renaissance,” which dropped at midnight. The singer announced the release of the new single titled, “Break My Soul,” yesterday, Monday, June 20. The song is the first track shared from her upcoming album, “Renaissance,” and the first music she’s released as a solo artist since 2016’s “Lemonade,” excluding “The Lion King” soundtrack and her collaborative album with Jay-Z, “Everything Is Love.”

Beyoncé made the announcement on her Instagram page, changing her bio to read, “6. BREAK MY SOUL midnight ET.” The number six is likely a reference to the song’s placement on the tracklist for Renaissance. While Beyoncé has kept details regarding the new album minimal, she recently played the project for British Vogue editor-in-chief Edward Enninful, in honor of a new cover story for the outlet.

Actress and DJ Khanya Mkangisa is all loved up, confirming rumors about her love life. The star made her relationship Instagram official when she shared a clip of herself and her boyfriend Desmond Williams while having fun with sundowners and smooches. “Sundays with my best friend,” she captioned the post.

Former Cameroon forward Samuel Eto’o has pleaded guilty to a £3.2m tax fraud relating to his image rights while playing for Barcelona. The four-time African footballer of the year was given a 22-month suspended prison sentence when he appeared in court in Spain on Monday, June 20. He must repay the money he owes, along with a fine of £1.55m. Prosecutors accused Eto’o of failing to declare income from the transfer of image rights between 2006 and 2009.

Eto’o is the latest in a long list of foreign players and managers to have been prosecuted for tax fraud in Spain in recent years, including Cristiano Ronaldo, Lionel Messi, Jose Mourinho, and Neymar. The 41-year-old, now the president of the Cameroonian football federation, joined Barcelona in 2004, at age 23. He also played for Real Madrid, Inter Milan, Chelsea, and Everton during his career, before retiring in 2019.

Antonio Rudiger has officially been unveiled as a Real Madrid player following his arrival at Santiago Bernabeu as a free agent. The German international defender has decided to take on a new challenge with the current Liga title holders after reaching the end of his contract at Chelsea. Real Madrid has revealed that Rudiger will be taking their No 22 shirt.

His squad number follows a familiar theme for the 29-year-old center-half, as he was previously No 2 at Chelsea. Rudiger has inherited his jersey from Isco, with the four-time Champions League winner leaving as a free agent this summer. The shirt was also donned by Argentine forward Angel Di Maria between 2010 and 2015, with the South American starring during his time in Spain. World Cup winner Xabi Alonso wore 22 in 2009-10, while back in the late 1990s former France international Christian Karembeu had the No 22 on his back during a productive stint in Madrid.

Bring The Heat! 7 Of The Coolest Sunglasses To Own Right Now