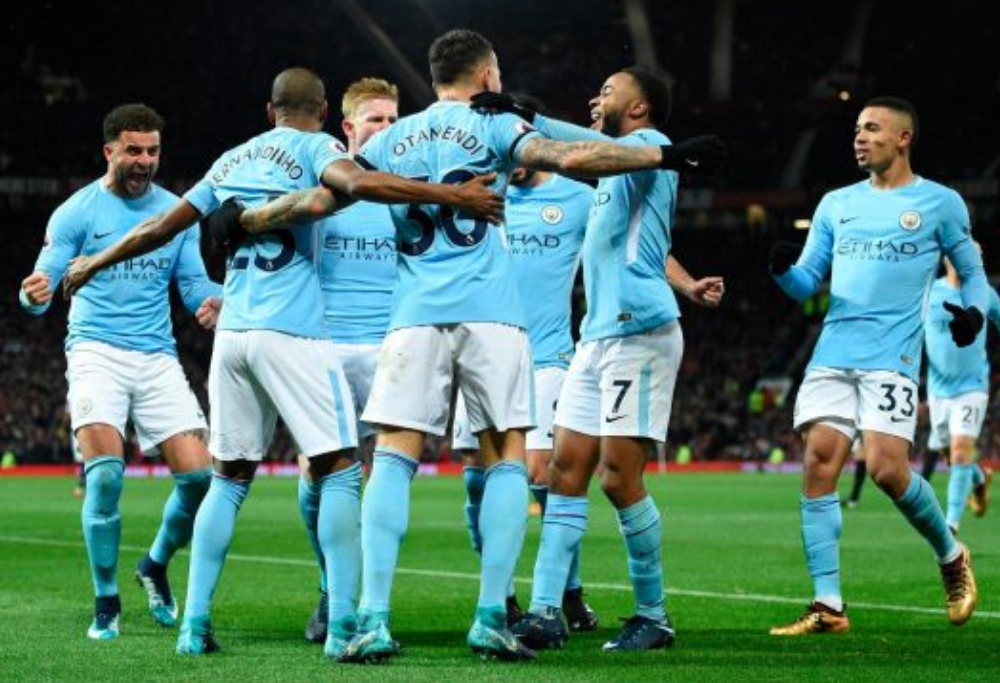 1. Doctors can leave Nigeria if they want – Ngige

The Minister of Labour and Employment, Mr. Chris Ngige, has said that he is not bothered about the decision of medical doctors who choose to leave Nigeria to practice outside the country. The minister made the controversial statements in an interview on Channels TV’s Sunrise Daily on Wednesday morning.

“I’m not worried, we have surplus (doctors), if we have a surplus, we export. I was taught Biology and Chemistry by Indian teachers in my secondary school days. They are surplus in their country. We have a surplus in the medical profession in our country. I can tell you this, it is my area, we have excess. We have enough, more than enough, quote me.” the minister said.

When asked if nothing was wrong seeing as it may ultimately be at the detriment of Nigeria’s health sector, he said there was nothing wrong in their choice. “There is nothing wrong, they go out to sharpen their skills, earn money and send them back home here. Yes, we have foreign exchange earnings from them, not from oil.”

2. ISIS assume responsibility for Sri Lanka Easter blasts amid talks of prior warnings

Sri Lankan officials have said that Delhi passed on unusually specific intelligence in the weeks and days leading up to the Easter attacks and some of it came from material obtained during interrogations of an ISIS suspect arrested in India.

The suspect gave investigators the name of a man he trained in Sri Lanka, who is associated with a local extremist group implicated in the bombings, the source said. The man, Zahran Hashim, was identified in a video of the purported attackers released Tuesday by ISIS, which claimed responsibility for the Easter Sunday killings.

In a statement published by the ISIS-affiliated news agency Amaq, the group said the attackers were “fighters of the Islamic State.”

On Tuesday, a video released by ISIS showed eight men purported to be the Sri Lankan attackers pledging allegiance to the terror group. All of the men have their hands placed together and are masked, except one. That man, identified as Zahran Hashim, is “leading them,” according to the caption provided by the Amaq news agency.

Sri Lankan officials said they had arrested dozens of suspects in the past two days. But they admitted that some were still at large.

According to the World Health Organization (WHO), 360,000 children a year in three African countries will receive the world’s first malaria vaccine as part of a large-scale pilot project.

Selected countries like Malawi has started vaccinating children under two years of age. Kenya and Ghana will begin using the vaccine in the coming weeks. The vaccine will be given in four doses: three doses between five and nine months of age and the fourth dose provided around the 2nd birthday.

Malaria is a parasitic disease transmitted through the bite of female Anopheles mosquitoes. It is both preventable and treatable but despite that, an estimated 435,000 people die of it each year especially in Africa.

According to WHO, the vaccine offers partial protection from the disease, with clinical trials finding that the vaccine prevented approximately four in 10 malaria cases.

“We have seen tremendous gains from bed nets and other measures to control malaria in the last 15 years, but progress has stalled and even reversed in some areas. We need new solutions to get the malaria response back on track, and this vaccine gives us a promising tool to get there,” WHO Director-General Dr. Tedros Adhanom Ghebreyesus said in a press statement.

4. UN adopts watered-down resolution on rape in conflicts after US threat

The UN Security Council has adopted a watered-down resolution on sexual violence in conflicts, after last-minute amendments were added to appease the United States. The United States had threatened a veto due to references to “sexual and reproductive health care” for survivors of rape and abuse in wartime, saying the wording amounted to support for abortion.

The US position drew criticism from some Security Council members, with France’s Ambassador Francois Delattre saying he was “appalled” by the US demand.

It is “inexplicable that access to sexual and reproductive health is not explicitly recognized for victims of sexual violence, who are often the targets of atrocious acts of violence and barbaric mutilation,” he told the 15-member body.

However, despite the weakened text, German Foreign Minister Heiko Maas said the resolution would facilitate the punishment of perpetrators of sexual violence, including applying sanctions, and supporting victims.

5. All eyes on Manchester derby

In what could potentially be a title-deciding fixture, all eyes will be firmly placed on the Manchester derby when Manchester United host Manchester City at Old Trafford.

The Red devils will need a result against their city rivals on Wednesday night if they hope to secure a place in the top four. But Manchester City who come into the match with a hot streak of 10 wins in as many league games, will have other ideas in their bid to secure the title.

A look at the stats shall we?