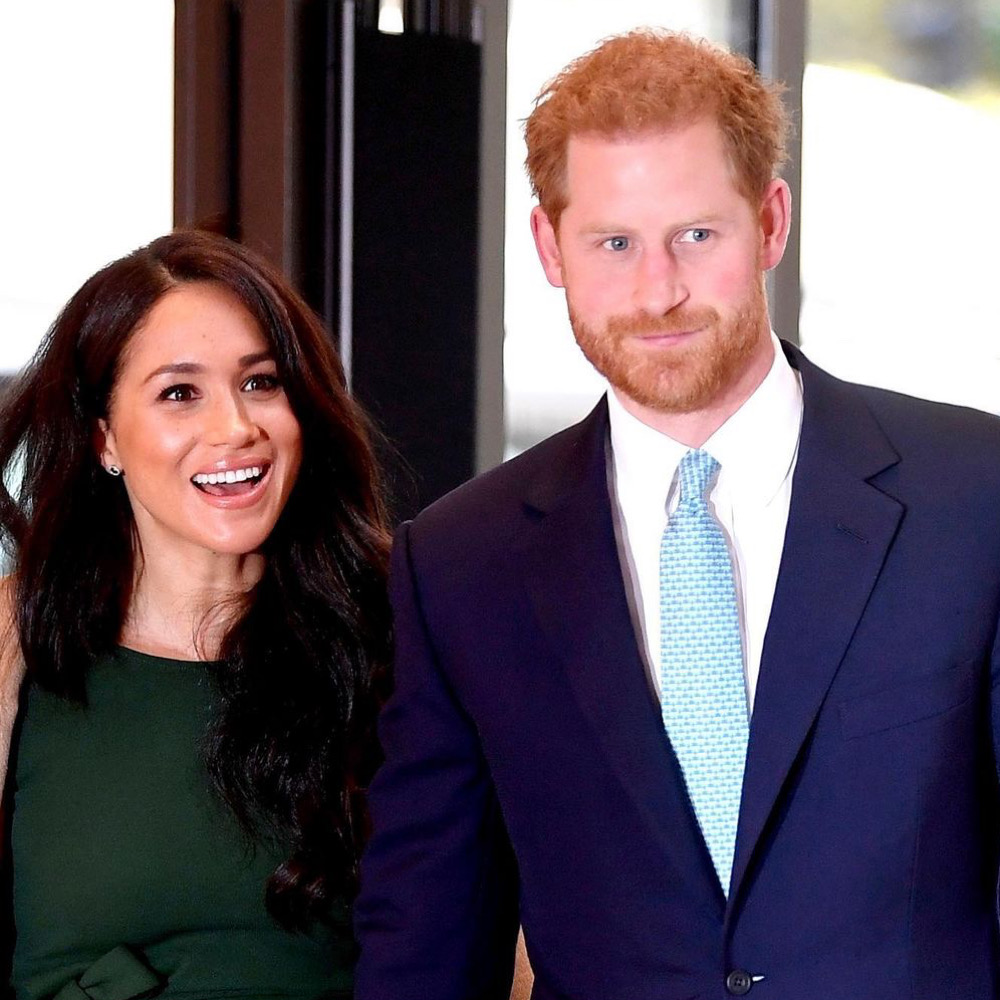 Our Rave News Digest summarizes some of the hottest global news you need to catch up on, saving you time and energy. Kim meets Putin in Russia, The royal baby, and more. Consider it your daily news fix.

North Korea’s leader, Kim Jong Un, and the President of Russia Vladimir Putin held their first-ever meeting today in the far-eastern Russian city of Vladivostok. It was Kim’s first trip abroad since February, when he and President of the US, Donald Trump met with much fanfare in Vietnam, only to see negotiations end abruptly. Those talks reportedly stalled over North Korea’s demand for full economic sanctions relief in return for some denuclearisation commitments – a deal the US was not willing to make.

Russian President Vladimir Putin said he was “pleased” with the outcome of his summit meeting. He added that he wanted to see full denuclearisation on the Korean peninsula but that could only be achieved through respect for international law.

Mr Kim echoed his pleasure after the meeting, stating that the summit would help improve ties between the countries. He said, “It is my and my government’s firm strategic position that the strategic and traditionally friendly relations between North Korea and Russia be strengthened and improved ceaselessly to fit the needs of the new century,”

2. Joe Biden to run for president

Former US Vice President Joe Biden has announced his intention to run for President after months of deliberation. The announcement came in a campaign video released on Thursday morning.

The 2020 Presidential race which he termed a “battle for the soul of this nation”, was all about restoring America to what it used to be.

“The core values of this nation, our standing in the world, our very democracy, everything that has made America, America, is at stake,” Biden said in the video. “That’s why today I’m announcing my candidacy for President of the United States.”

Biden, 76, has already seen quite a number of fellow Democrats, like Sens. Bernie Sanders and Elizabeth Warren, declare their intentions as well. President Trump wasted no time to taunt him with that on social media.

“Welcome to the race Sleepy Joe,” Trump tweeted. “I only hope you have the intelligence, long in doubt, to wage a successful primary campaign. It will be nasty – you will be dealing with people who truly have some very sick & demented ideas. But if you make it, I will see you at the Starting Gate!“

This will mark Biden’s third attempt for the White House after two failed bids in 1988 and 2008. On May 18, Biden will host a rally in Philadelphia where he will “lay out his vision for unifying America with respected leadership on the world stage,” according to his campaign.

3. Has Meghan Markle put to bed?

Harry and his wife Meghan are preparing to welcome their first child any day now. The royal baby is expected to make an appearance very soon, with Meghan previously revealing that she is due at the end of April or beginning of May but could the baby have arrived already?

Rumours have been swirling that just maybe the Duchess of Sussex may have put to bed when she was noticeably absent when the Royal family celebrated Easter service and the Queen’s birthday. Could she have missed those events for anything other than the imminent childbirth?

However, the Duke of Sussex may have put those rumours on hold for now as he travelled for Anzac Day Service on Thursday.

The Duke travelled from Windsor to London for the Anzac Day Service of Commemoration and Thanksgiving at Westminster Abbey, where he joined the Duchess of Cambridge, the Duke of Gloucester and other honourable guests. Harry was not previously scheduled to attend the event but on the morning of the service, he decided to make an appearance, suggesting that his wife is not yet in labour.

Facebook said on Wednesday that it is expected to be fined up to $5 billion by the Federal Trade Commission for privacy violations.

The social network disclosed the amount in its quarterly financial results, saying it estimated a one-time charge of $3 billion to $5 billion in connection with an “ongoing inquiry” by the F.T.C. Facebook added that “the matter remains unresolved, and there can be no assurance as to the timing or the terms of any final outcome.”

The F.T.C. opened a new investigation last year after Facebook came under fire again. This time, the company was accused of not protecting its users’ data from being harvested without their consent by Cambridge Analytica, a British political consulting firm that was building voter profiles for the Trump campaign. Facebook also suffered a data breach that exposed the personal information of nearly 50 million users.

The social network promised a series of measures to protect its users’ privacy after an investigation found that its handling of data had harmed consumers but has often been found wanting in that account.

A $5 billion fine would amount to a fraction of its $56 billion in annual revenue.

On Thursday the Professional Football Association (PFA) announced their picks for the Premier League team of the year.

Man City and Liverpool stars dominated the top-flight selection, with Manchester United the only other club to have a representative in the XI.

Manchester City Goalkeeper was chosen in goal, along with his teammate Aymeric Laporte, who is partnered in defence with Liverpool trio Virgil Van Dijk, Trent Alexander-Arnold and Andrew Robertson. The midfield was made up of Paul Pogba, Fernandinho and Bernado Silva, while the forwards are Raheem Sterling, Sergio Aguero and Sadio Mane.

The selection has raised a few eyebrows though with Chelsea playmaker Eden Hazard not selected. The Belgian forward could argue that his league-high total goal contributions (29) should have guaranteed him a place in the selection. He is also the only player in the premier league to attain double figures in both goals and assists.