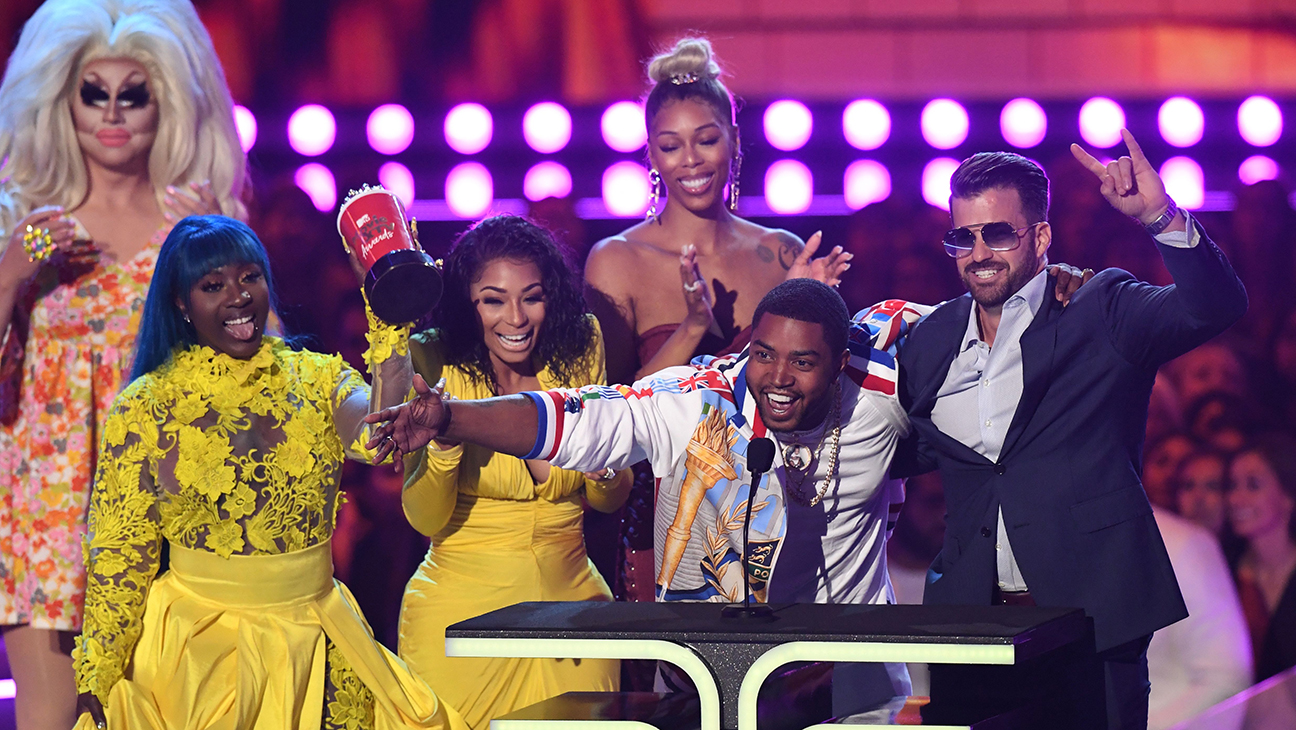 Just in case you were snoring while the MTV Movies and TV Awards were going on, we’ve got you covered. Meanwhile ousted Egypt President, Mohamed Morsi is dead and buried. Stay informed with our Rave News Digest which summarizes some of the hottest global news you need to catch up on, saving you time and energy. Consider it your daily news fix.

A curfew has been imposed on Jalingo by the Governor of Taraba State Darius Ishaku following a fresh crisis outbreak in some communities near Jalingo.

The violence which stemmed from attacks by alleged herders has resulted in the death of at least eight persons.

In a statement by Bala Dan Abu, the Senior Special Assistant to the governor on Media and Publicity, the curfew will run from 4:00 p.m. to 6:00 a.m. daily until further notice.

“In view of the fresh outbreak of crisis in some communities in Kona and ATC near Jalingo, the Taraba government has decided to impose a curfew on Jalingo and all the affected communities with immediate effect. The curfew is from 4:00 p.m. to 6:00 a.m. daily and it remains in force until further notice,” he said.

The governor also stated that the curfew will be enforced by security agencies in the state to ensure strict compliance and a swift return of peace to the affected areas.

Ousted Egyptian President Mohamed Morsi, has died. He died in a court in Cairo on Monday shortly after making a statement in his trial.

Morsi who is Egypt’s first democratically elected leader was facing trial on espionage charges. The 67-year-old had just returned to a soundproof glass cage he had been occupying in the courtroom when he fell unconscious.

“He spoke 7 minutes just before the trial session adjourned,” Morsi’s lawyer told the press. “A minute after, we saw fuss in the court glass box, we could hear the defendants screaming, Dr Morsi has fallen.”

Morsi and the spiritual leader of the Muslim Brotherhood, Mohamed Badie were tried en masse according to state media and in 2015, he was sentenced to death over a jailbreak during the 2011 uprising.

He was also sentenced to life in prison on espionage charges after being convicted of conspiring with Palestinian group Hamas, the Iranian Revolutionary Guard and other foreign organisations.

The ousted leader was also handed a 25-year prison sentence for leaking state secrets to Qatar. He received an additional 15-year sentence for other lesser charges.

Following his death, Morsi has been buried in Cairo on Tuesday according to Islamic tradition.

O.J. Simpson has had to once again address speculation surrounding his relationship with Kris Jenner. The former actor and athlete who recently joined social media platform Twitter had stated that he would be using the platform to “set the record straight.”

Topmost of this objective was debunking the long rumoured affair between him and Kris Jenner while she was married to Robert Kardashian Sr. it is alleged that the affair resulted in the birth of Khloé Kardashian.

The late Robert Kardashian was a friend of O.J. Simpson and served as one of his defence attorneys during his murder trial.

“My life has always been involved in the sports world and I suspect as the weeks go on, that’s pretty much what we’ll be talking about. But once in a while I’m going to go off topic and talk about something else, and this is one of those times,” he began in a video posted on Sunday. “You know, Bob Kardashian, he was like a brother to me. He was a great guy.”

“He met and married Kris and they really had a terrific time together, when they were together. Unfortunately, that ended,” he continued. “But never — and I want to stress, never, in any shape or form — have I ever had any interest in Kris, romantically or sexually, and I never got any indication that she had any interest in me. So all of these stories are bogus, bad, tasteless.”

“Khloé, like all the girls, I am very proud of, just like I know Bob would be if he was here,” he added. “But the simple facts of the matter is she is not mine.”

The MTV Movie & TV Awards which was formerly known as the MTV Movie Awards is a film and television awards show presented annually on MTV.

While the nominees are decided by producers and executives at MTV, winners are decided online by the general public.

Zachary Levi was the host of this year’s award show which boasted the attendance of some of Hollywood’s finest.

The Best Movie award was given to Disney blockbuster and record breaker Avengers: Endgame which fought off competition from To All the Boys I’ve Loved Before, BlacKkKlansman and Us.

Popular VH1 show Love & Hip Hop: Atlanta took home the award for best reality show but not without some on stage drama. Before the cast accepted their award, The Challenge star Johnny Bananas rushed to the stage yelling into the microphone that his show “invented reality TV.” “We did it,” the reality star yelled into the microphone, pretending that The Challenge had won the award instead. Hey, what’s an award show without some drama, right?

HBO hit series Game of Thrones snapped up the Best Show award. Maisie Williams who featured as Arya Stark in the series lost out on the Best Hero award to another Stark, but the one that features in Avengers: Endgame, Robert Downey Jr a.k.a Iron Man.

Netflix, unsurprisingly we’d say, garnered a whopping 14 nominations for its TV shows and films like To All the Boys I’ve Loved Before and Bird Box, both of which won awards.

“This isn’t just a trophy to us, because this really speaks to the important cultural impact that this generated,” Bryant stated. “To our survivors and parents, we know the journey does not start or stop with this documentary, but the world is listening now. Because of your bravery, other girls and boys and women and men are now speaking without shame and being heard without judgment.” She added: “Because of your courage, you created change, and you survived. So thank you.”

The Super Falcons of Nigeria faced host nation France on Monday night hoping to boost their chances of qualifying to the quarterfinals for the first time in 20 years.

A draw would have been perfect for the African champions as it would mean they get to qualify as best losers.

However, after managing to shut out the Europeans for most of the match, a foul by defender Ngozi Ebere on Viviane Asseyi inside the box, gave the referee no other option but to award a spot kick.

The defender was subsequently shown a second yellow which translated to her sending off. France defender Wendi Renard stepped up to take the penalty but missed as she hit the post.

Drama ensued when VAR penalised Nigeria goalkeeper Chiamaka Nnadozie for stepping away from her line before the penalty was taken. It meant that the goalkeeper would be booked and the spot kick retaken.

Renard made no mistake at her second attempt, calming converting to put the host nation ahead. The goal ended up being the winning goal as the 10-man Falcons could not muster a comeback.

With their third win in as many matches, France finished top of the group, securing qualification with Norway also qualifying after they overcame South Korea 2-1.

Nigeria who finishes third in the group with three points will, however, have to wait on other results to know if they manage to qualify as one of the group stage best losers.

Hey listen up people, there’s a new show in town! But just like the star of the show, Zendaya, has warned, proceed with caution! Yep, you’ve been warned. Check out the trailer of HBO’s new teen drama series Euphoria.