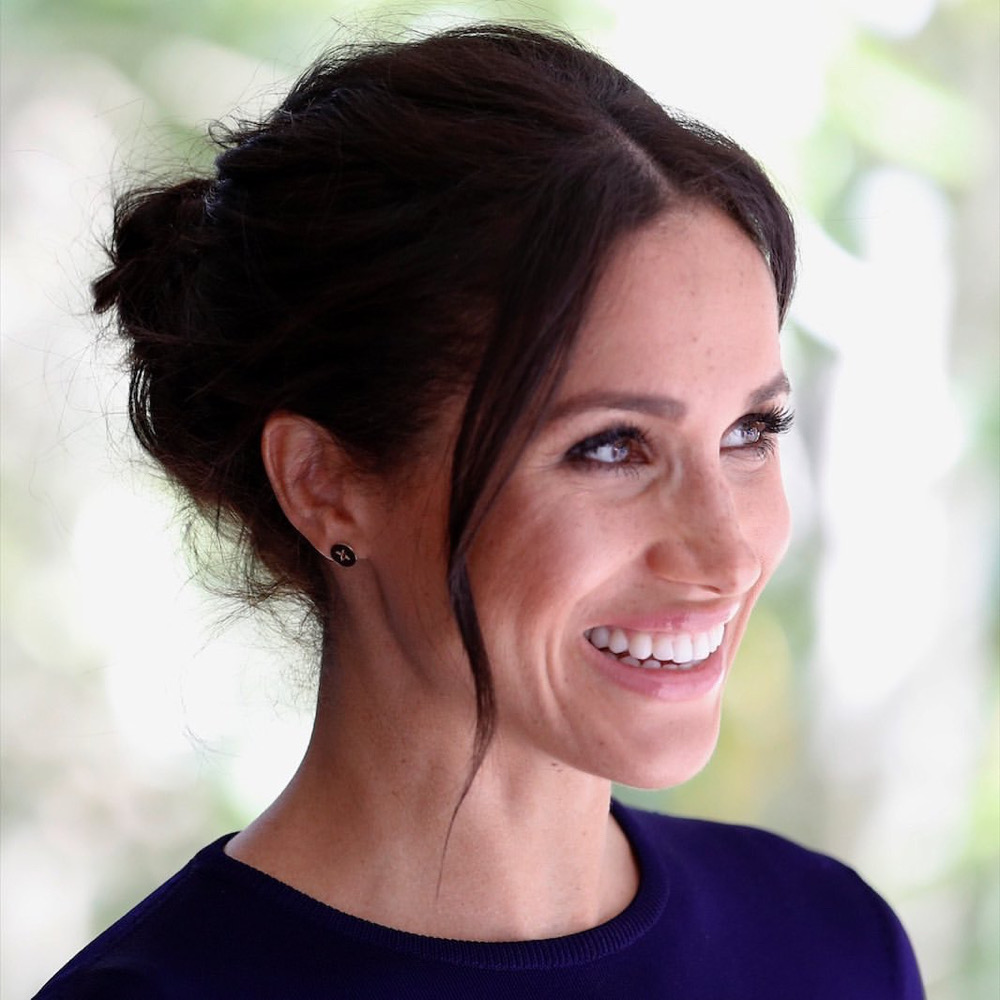 Meghan Markle, Prince Harry and Queen Elizabeth reunite amid Royal exit, New Emir of Kano announced, PSG vs. Dortmund behind closed doors. Stay in the know with our Rave News Digest which summarizes five of the hottest global news you need to catch up on, saving you time and energy. Consider it your daily news fix.

Meghan Markle and Prince Harry joined the Prince’ grandmother Queen Elizabeth II at a church service on Sunday, marking the first public reunion between the Duchess of Sussex and the British monarch since the couple moved to Canada late last year ahead of a planned official exit from the royal family.

The Duke of Sussex, Prince Harry was photographed driving his wife, Meghan Markle to the Royal Chapel of All Saints in Windsor Great Park, while the queen, 93, was seen being driven to the venue in a different vehicle. Meghan, 38, and Harry, 35, had last week returned to the U.K. for what the media has tagged their “farewell tour,” during which they will make their last public appearances as “senior” royals before their royal exit takes effect on March 31.

The two had spent the holidays with their now-10-month-old son Archie Harrison in Canada, where the duchess and former actress used to live.

Governor Abdullahi Umar Ganduje of Kano state has approved the appointment of Alhaji Aminu Ado Bayero as the 15th Emir of Kano in the ruling Fulani dynasty. This came barely three hours after the dethronement of Emir Muhammad Sanusi II. Until his new appointment, Aminu Ado Bayero was the Emir of Bichi.

Zimbabwe has amended its laws to make the first 12 years of schooling compulsory. Children are now required by law to stay in school for an extra five years to 16 years of age. It is also now an offense to expel children on the grounds of pregnancy or non-payment of fees.

It appears to be a bold attempt to force parents to prioritise education in the wake of an economic crisis. Parents now face up two years in jail, or a $260 (£200) fine if they do not send their children to school. But some believe that the government is shirking its responsibilities amid broken promises to provide free basic education and a chronic shortage of state schools.

Parents are spending less on education in a struggle to buy food. National research shows drop out in some areas are as high as 20%. The high drop-out rate has also been blamed on pregnancy, early marriages, the distance to school and a lack of interest.

Sudan’s Prime Minister Abdalla Hamdok has survived an assassination attempt after a blast near his convoy in the capital, Khartoum. Hamdok wrote on Twitter he was “safe and in good shape” following Monday’s explosion.

“What happened will not stop the path of change, it will be nothing but an additional push in the strong waves of the revolution,” added the veteran economist, who became prime minister in August, months after a pro-democracy movement forced the army to remove longtime President Bashar al-Bashir.

Hamdok also shared a photo of himself smiling and seated at his desk, while a TV behind him showed news coverage reporting he had survived.

5. PSG vs. Dortmund behind closed doors because of Coronavirus

Paris St-Germain’s Champions League last-16 match against Borussia Dortmund on Wednesday will be played behind closed doors because of Coronavirus. Paris police made the decision on Monday in a bid to contain the spread of the virus.

The French champions, trailing 2-1 from the first leg, host the German side at Parc des Princes. PSG said it was “fully mobilised” to ensure the match will go ahead in the “best possible conditions”.

France has 1,116 confirmed cases of Coronavirus, according to the World Health Organisation, with only China, South Korea, Italy and Iran having more.

Our Week Day News Digest brings you a summary of five of the hottest news topics today including latest News in Nigeria, African news, political news, international news, Hollywood news, sports news and news on Nigerian celebrities and African celebrities. Also, expect other top stories and more of the latest trending news today across the Sahara. A summary of the latest Nigerian news today 2020