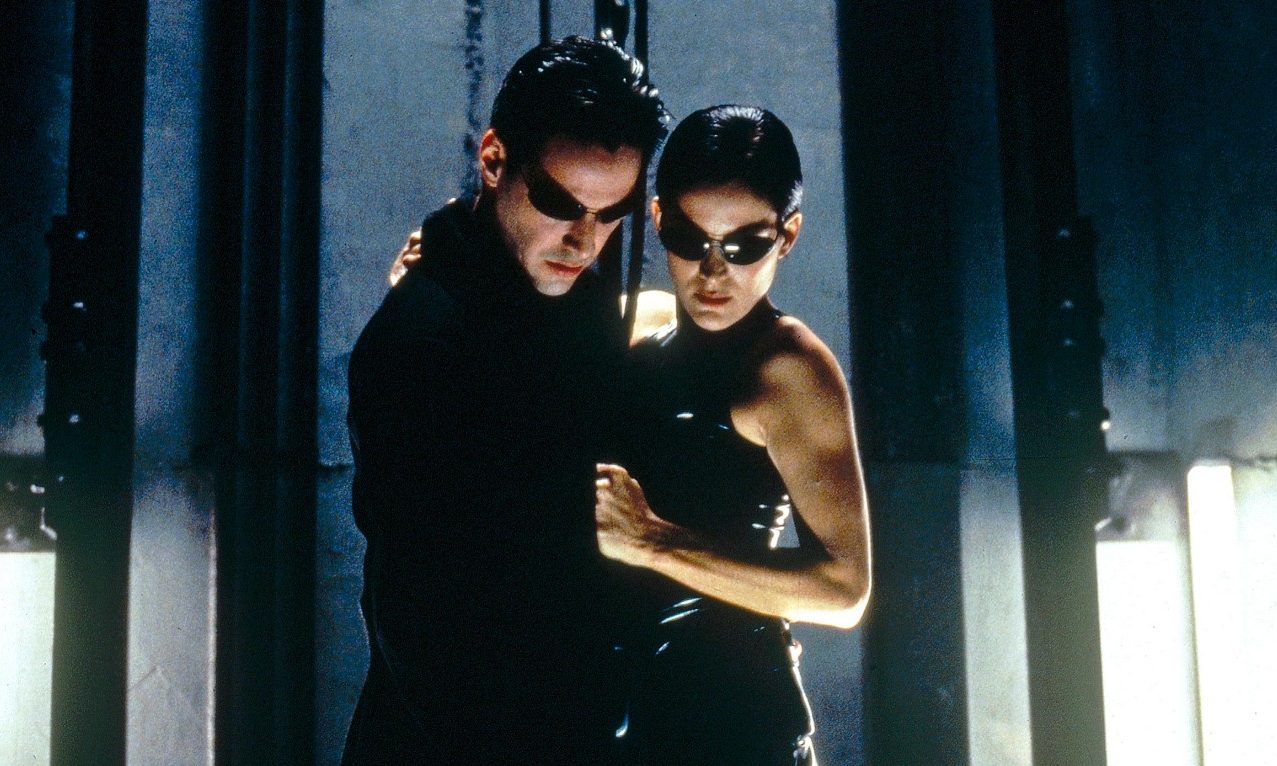 Matrix 4 is officially happening, Super Falcons make it to the quarter-final of U20 World Cup, Sudan swears in the new prime minister. Stay in the know with our Rave News Digest which summarizes five of the hottest global news you need to catch up on, saving you time and energy. Consider it your daily news fix. Two Local Government Areas of Gubio and Magumeri in Northern Borno Senatorial District are currently under the control of Boko Haram when the insurgents in their large number launched a coordinated attack on the communities beginning from Wednesday evening through Thursday morning without confrontation.

Both Gubio and Magumeri have no military presence as troops were withdrawn recently for routine operational changes as enshrined in the Rules of Engagement. In Gubio, the insurgents on Wednesday evening invaded the Council headquarters shooting sporadically, posing fear that scores of residents were killed and injured with houses being set ablaze.

Confirming the incident, the Caretaker Chairman of Gubio, Hon Zanna Modu Gubio said, the insurgents stormed Gubio town at about 6 pm, performed their maghrib prayers at about 6:30 pm and wreaked havoc on innocent civilians by setting ablaze houses and public structures. A new prime minister and a sovereign council with military and civilian members have been sworn in in Sudan, ushering in a new era in the country following months of political uncertainty and violence.

Abdalla Hamdok, who was chosen by the protest movement to be the prime minister, took the oath of office late on Wednesday in the capital, Khartoum. Hamdok has 21 days to name a 20-member cabinet, excluding the interior and defence ministers.

The pair will be chosen by the soldiers on the sovereign council. “With the right vision, with the right policies, we will be able to address this economic crisis,” Hamdok declared after being sworn in. The Trump administration on Wednesday unveiled new rules that would allow officials to detain migrant families indefinitely while judges consider whether to grant them asylum in the United States. The rules, which are certain to draw a legal challenge, would replace a 1997 legal agreement that limits the amount of time US immigration authorities can detain migrant children. That agreement is generally interpreted as meaning families must be released within 20 days.

Administration officials blame the so-called “Flores Settlement Agreement” for a spike in immigration, especially of Central American families, saying it encourages migrants to bring children with them so they can be released into the United States while their court cases are pending.

4. Matrix 4 is officially happening with Keanu Reeves and Lana Wachowski Keanu Reeves and Carrie-Anne Moss are set to reprise their iconic roles for Matrix 4, with Lana Wachowski set to direct, write and produce the movie. The original film, The Matrix, was released just over 20 years ago on March 31, 1999.

“Lana is a true visionary – a singular and original creative filmmaker—and we are thrilled that she is writing, directing and producing this new chapter in ‘The Matrix’ universe.” “Many of the ideas Lilly [Wachowski] and I explored 20 years ago about our reality are even more relevant now,” Wachowski said of the announcement news. “I’m very happy to have these characters back in my life and grateful for another chance to work with my brilliant friends.”

Reports state that production on the film could begin in early 2020. Nigeria has moved to the quarter-finals of the 2018 U-20 Women’s World Cup holding in France, after playing a 1-1 draw with China.

An own goal in stoppage time by China PR earned Nigeria a highly-dramatic 1-1 draw in Dinan-Lehon, with the Nigerian team claiming a spot in the quarter-finals from Group D at the FIFA U-20 Women’s World Cup France 2018.

China’s breakthrough came four minutes before half-time, as the diminutive Linyan Zhang turned her Nigerian marker in the box and stroked the ball past a diving Chiamaka Nnadozie to give the Asians the lead at the break.

With seconds left to play, substitute Aishat Bello’s cross from the right saw captain Rashdeedat Ajibade challenge for the ball with China right-back Jiaxing Dou. Bello’s cross struck the Chinese defender before nestling in the back of the net and sparking emotional celebrations from the West Africans at the full-time whistle.