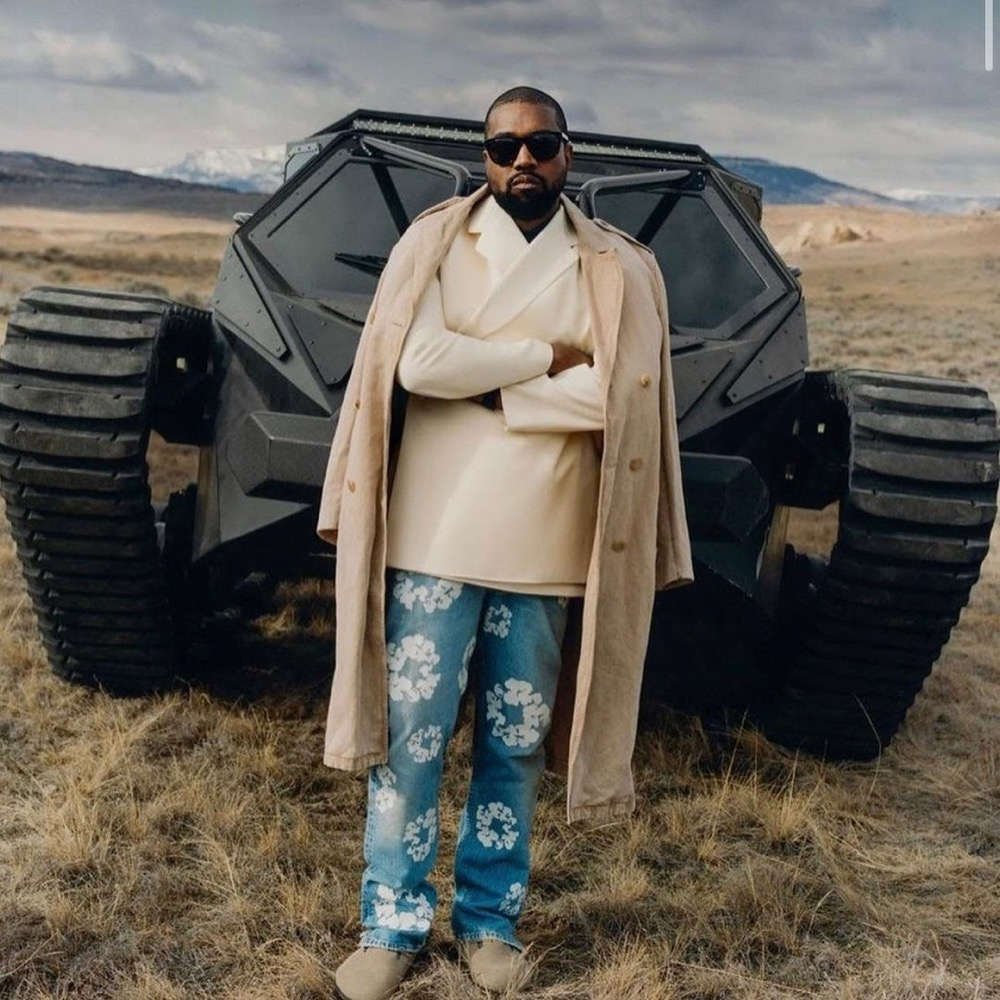 2019 Lagos Fashion Week: The Most Rave-worthy Designs From The Runway – Day 2

Kanye West releases Jesus is King album, Police invite suspended Unilag Don on Sex For Grade case, Golden State Warriors beat LA Clippers. Stay in the know with our Rave News Digest which summarizes five of the hottest global news you need to catch up on, saving you time and energy. Consider it your daily news fix.

At least 21 people have been killed in Iraq as anti-government protests resumed after a three-week hiatus.

Iraqi police on Friday fired rubber bullets and volleys of tear gas canisters to disperse thousands of protesters that had gathered in the capital, Baghdad, while several other demonstrations swept across the country’s south.

The protesters are calling for an overhaul of the country’s political system and an end to official corruption amid growing anger over chronically high unemployment and poor public services.

The Iraqi Observatory for Human Rights put the death toll in the protests at 21, including eight people in Baghdad. Thirteen others were killed in the southern provinces of Maysan, Dhi Qar and Muthanna, Mustafa Saadoon, the observatory’s director, told the media.

The authorities in Ethiopia say 27 people have been killed this week during outbreaks of violence in the Oromia Region. This is close to double the number of deaths that had earlier been reported. The unrest began on Wednesday when protests broke out after the prominent activist and journalist Jawar Mohamed said the government was trying to remove his bodyguards.

The day before, Prime Minister Abiy Ahmed had suggested Mr Jawar’s media outlet was inciting ethnic violence. This week’s violence in Oromia is a deeply worrying reminder of just how volatile the country is. With elections due next year, Mr Abiy faces a difficult job stopping ethnic violence from spiralling even further out of control.

It is hard to understand how the perceived ill-treatment of a popular activist and journalist should lead to 27 people being killed. But Mr Jawar is extremely influential and his news site fuelled the protests that catapulted Mr Abiy into power last year. If Mr Jawar were to renounce his US citizenship and run for office next year this would be a huge challenge for the Nobel Prize-winning prime minister who is also an ethnic Oromo.

After many release date shifts, Kanye West has finally released his ninth studio album titled Jesus Is King. Prior to the drop, Kanye tweeted on Thursday that Jesus Is King was due out at midnight, along with the gospel project’s 11-song tracklist (changed substantially from previously teased listings). Yet hours later, West informed fans the debut had to be further delayed as a few finishing touches were made.

Kanye first missed the album’s scheduled Sept. 27 release date, later telling those in attendance at the Jesus Is King: A Kanye West Experience event at George Washington University on Oct. 12 that the album was moved to Oct. 25. The rapper reportedly told the audience that the album was delayed because he was “making it better for y’all.”

The Lagos State Police Command has invited a lecturer of European Languages at the University of Lagos, Dr Boniface Igbeneghu, who is at the centre of the sex-for-grades scandal.

In a letter of invitation, the lecturer, who was also a pastor at Foursquare Gospel Church, was asked to report at the State Criminal Investigation and Intelligence Department, Yaba, on October 23, 2019. In the letter, signed by the Deputy Commissioner of Police in charge of the SCIID, Yetunde Alonge, Igbeneghu was asked to report at D10 section.

Alonge noted that the Police were awaiting a response, adding that the lecturer had yet to show up. Igbeneghu was exposed earlier in the month following an undercover documentary by the BBC showing how he and a few other lecturers in West African universities have been having inappropriate relationships with students.

5. NBA: Golden State Warriors were beaten by LA Clippers in the new arena

The Golden State Warriors lost to the LA Clippers in their first regular-season game at their new £1bn arena. The Clippers surged to a 141-122 victory in San Francisco, with Lou Williams scoring 22 points.

Stephen Curry was the game’s leading scorer with 23 points but the Warriors, who lost two-time NBA champion Kevin Durant in July, struggled. It is the first time the Warriors have played a regular-season game in San Francisco since 1971.

Elsewhere, Vince Carter became the first NBA player to play in 22 seasons when he appeared for the Atlanta Hawks. The 42-year-old is the last active player drafted in the 1990s. The Hawks registered a 117-100 victory over the Detroit Pistons.

2019 Lagos Fashion Week: The Most Rave-worthy Designs From The Runway – Day 2