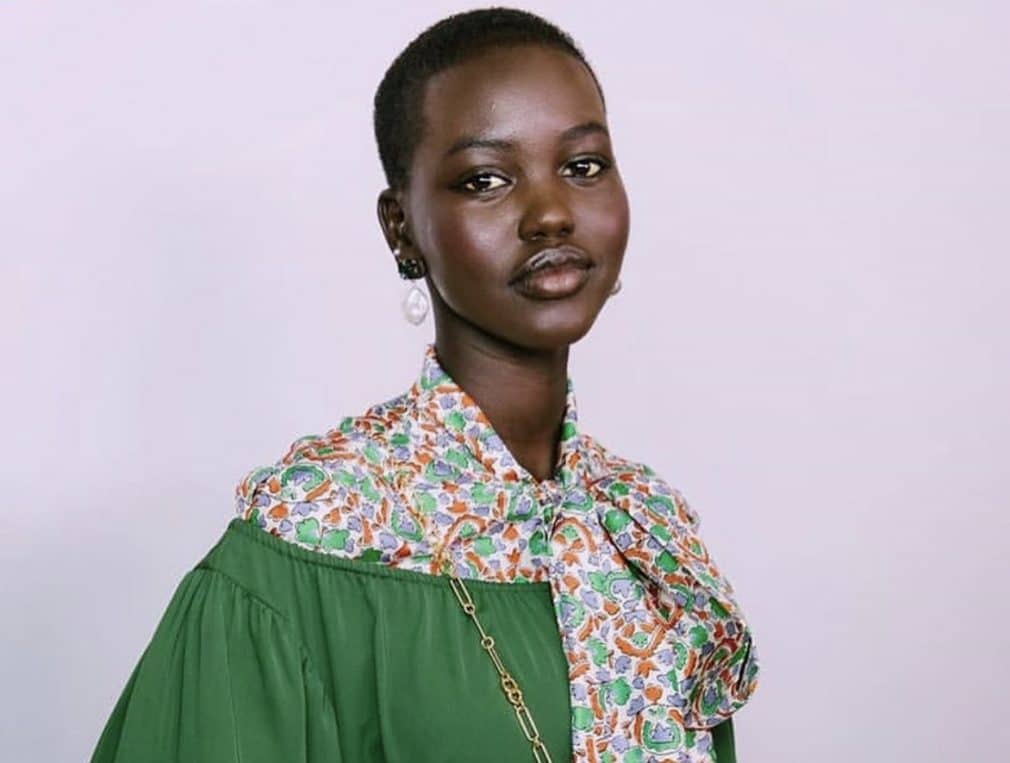 The British Fashion Council has announced its nominees for the Fashion Awards 2019 across all categories, covering everything from British Designer of the Year to British Emerging Talent for both menswear and womenswear to Model of the Year.

On December 2, London’s Royal Albert Hall will host the annual and highly anticipated Fashion Awards. Judging from the recently announced nominees, this year’s ceremony promises plenty of excitement as every category is a tight one.

The chair of the British Fashion Council, Stephanie Phair said in the press release, “I would like to congratulate all the nominees of the Fashion Awards 2019. Each and every one of them is being recognized for their creative excellence and innovation. I look forward to celebrating them alongside the rest of the industry from across the globe on the second of December at the Royal Albert Hall.”

Among the nominees, African models filled up a majority of the Model of the Year category. South Sudan’s Adut Akech, along side Nigeria’s Adesuwa Aighewi and Ghana’s Adwoa Aboah are nominated for the highly coveted award. These three African women have been exceptional in their careers and have used their power and influence to push for further inclusivity in the global fashion idustry. Also nominated for the Model of the Year award are Winnie Harlow and Kaia Gerber. The British Fashion Council made an announcement last month that Adwoa Aboah would also continue as the council’s Ambassador for Positive Fashion for another year, after a successful tenure focusing on diversity in the industry as well as models’ wellbeing during her first year in the role. “It feels great to nominated for this award, because it means hard work really does pay off,“ Aighewi said when questioned about the nomination. “Through modeling, I try to guide the light on me towards Africa and all the glory it has to offer, in order to showcase my home as light that it is to the world – so I want to thank the British Fashion Council for acknowledging that. It’s an honor to be named alongside the other four nominees, especially Adwoa, whom I’ve always admired, and Adut, who is the most inspiring of them all,“ she added.