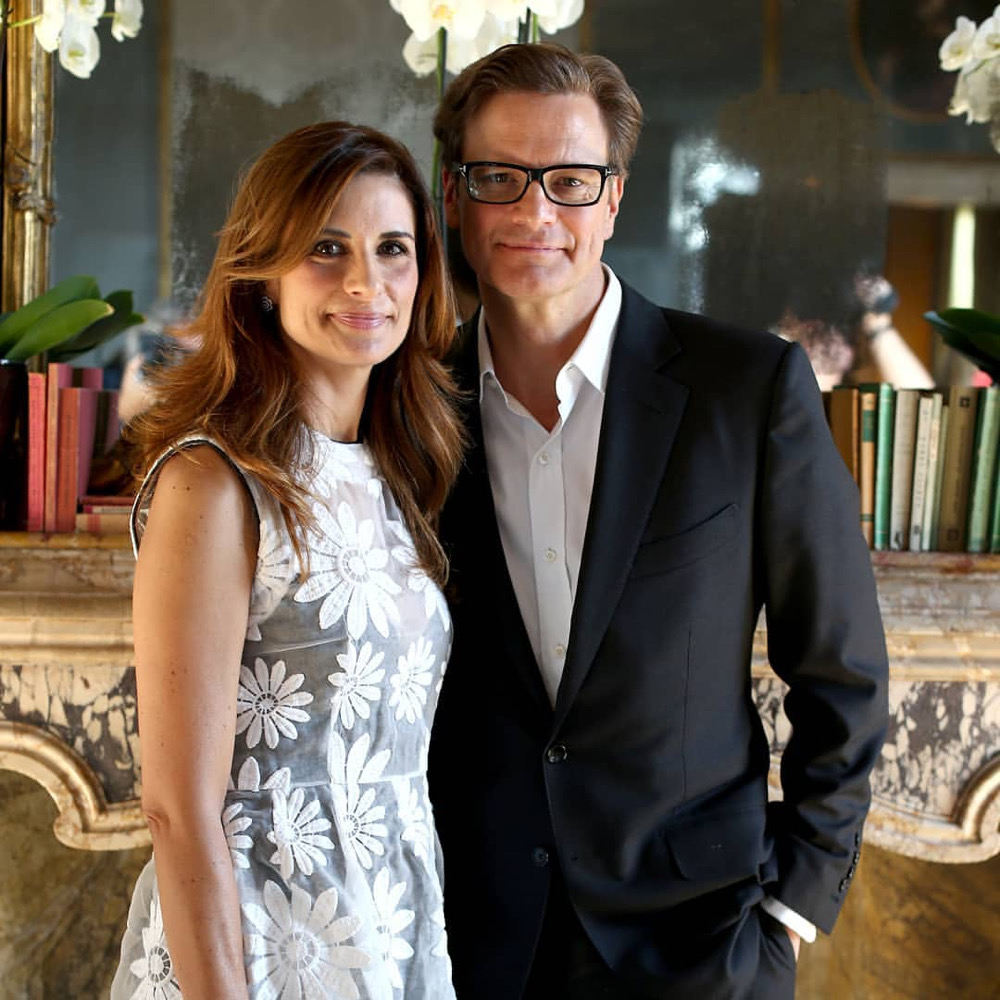 Colin Firth and Livia Firth have separated, Police protest non-payment of election allowance in Ekiti, Jürgen Klopp extends contract. Stay in the know with our Rave News Digest which summarizes five of the hottest global news you need to catch up on, saving you time and energy. Consider it your daily news fix.

Some policemen from Ekiti State Police Command deployed to Kogi State for the conduct of last month’s governorship election on Thursday expressed displeasure over alleged refusal of the police authorities to pay their allowances, about one month after.

The policemen, numbering 225, who alleged that their names were expunged from the list of those due for payment, appealed to the Inspector-General of Police, Mr Mohammed Adamu, to intervene in the matter.

The aggrieved policemen, who spoke on condition of anonymity during a chat with journalists in Ado Ekiti, said, “We want the IGP to investigate this matter, get our allowances for us and mete out proper punishment to whoever is culpable. Those behind this are the ones responsible for the force’s bad image.”

A key committee of the US House of Representatives voted along party lines on Friday to approve two articles of impeachment against Donald Trump, charging the president with abuse of power and obstruction of Congress.

The action by the Judiciary Committee sets up a historic vote next week in the full House that could make President Trump only the third president in US history to be impeached.

Democrats who control the House accuse the president of betraying the public trust by withholding $391m in military aid to pressure Ukraine President Volodymyr Zelenskyy to announce an investigation of former Vice President Joe Biden, one of Trump’s top political rivals.

“Colin and Livia Firth have separated,” their reps told the media in a joint statement. “They maintain a close friendship and remain united in their love for their children. They kindly ask for privacy. There will be no further comment.”

This announcement comes almost two years after Livia admitted to having a past affair with her alleged stalker. In a statement made in March 2018, the former couple’s rep addressed Livia’s prior romance with Marco Brancaccia.

“A few years ago Colin and Livia privately made the decision to separate. During that time Livia briefly became involved with former friend Mr Brancaccia. The Firths have since reunited,” the rep told the media at the time.

Abdelmadjid Tebboune has won Algeria’s presidential election with 58% of the vote, the national electoral body says quoting preliminary results. It also confirmed that voter turnout was just 40% – the lowest ever for a multi-party election in Algeria.

The polls had been boycotted by people in the protest movement who said all the candidates were too close to former President Abdelaziz Bouteflika and wanted the political establishment swept away for a new kind of politics.

Mr Tebboune, 74, rose from a long career as a civil servant to become prime minister in 2017 but lasted just seven months because of a conflict with influential businessmen. He also served as housing minister and information minister.

Liverpool manager Jürgen Klopp has signed a new deal with the club that will run until 2024. Klopp, who joined the Reds in October 2015, signed a new six-year contract in July 2016 and that has now been extended further.

Liverpool won the Champions League under the German last season and finished second in the Premier League. They lead the top flight this season and have an eight-point lead in pursuit of a first league title since 1990.

Liverpool lost only one game in the Premier League last season as they amassed 97 points but missed out on the title by a point to Manchester City. This time around, they are unbeaten in the league – having won 15 and drawn one of their 16 games – and hold an eight-point lead over second-placed Leicester City and a 14-point advantage over Manchester City.