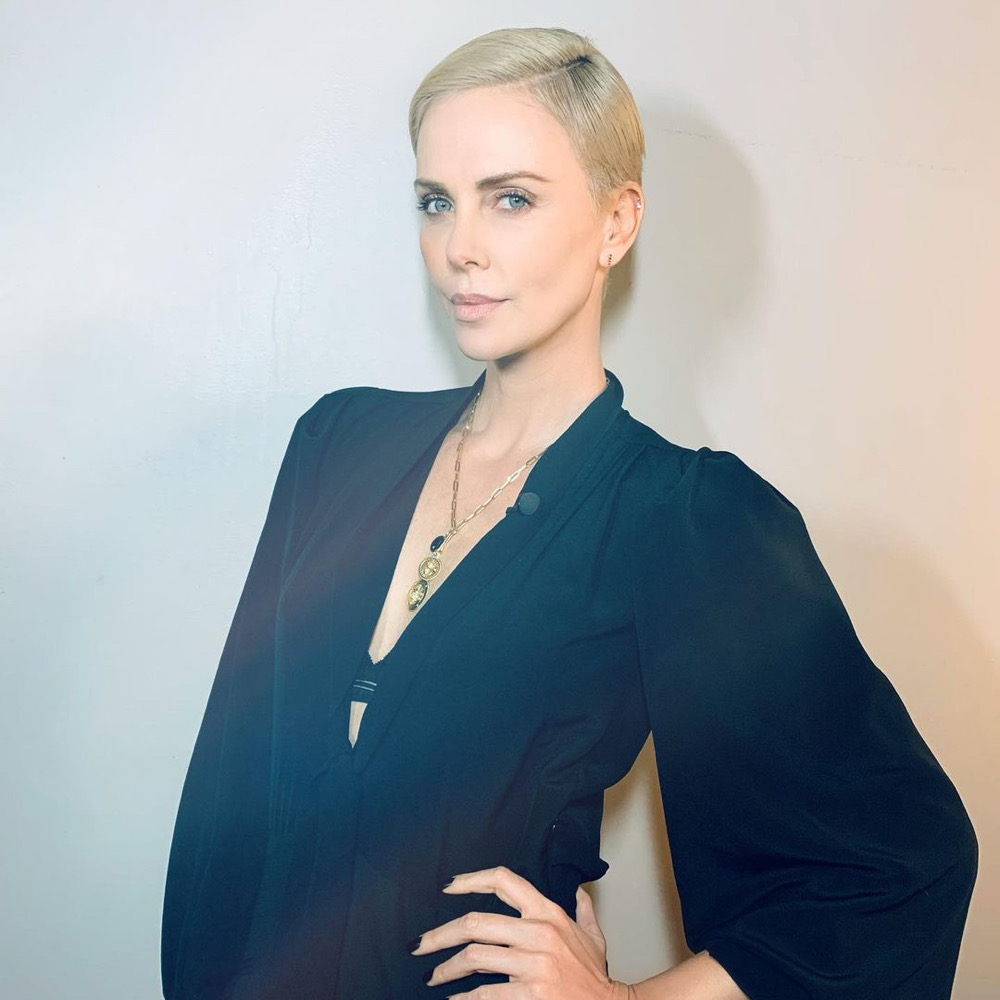 Charlize Theron surprises students with scholarships, NLC gives government deadline, Liverpool signs Minamino. Stay in the know with our Rave News Digest which summarizes five of the hottest global news you need to catch up on, saving you time and energy. Consider it your daily news fix.

The Nigeria Labour Congress says it cannot guarantee industrial peace and harmony, if state governors refused to conclude negotiations and payment of the National Minimum Wage by December 31.

In a communique issued at the end of its meeting with state council chairmen on the implementation of the National Minimum Wage, the union said there were currently three implementation categories in which all states fell into.

The communique noted that Kaduna, Kebbi, Lagos and Adamawa have commenced the implementation and payment of the new minimum wage, while Jigawa had concluded negotiations but yet to make its first payment to workers. The only airport serving the Libyan capital, Tripoli, has re-opened after shelling and air strikes forced it to close in September. Mitiga airport has been repeatedly targeted in attacks blamed on the forces of the renegade general Khalifa Haftar, who has been trying to capture Tripoli since April.

While the airport was shut, flights were diverted to the city of Misrata, 200km (125 miles) away. Mitiga became the capital’s only functioning airport after rival armed groups destroyed Tripoli International during fighting in 2014.

Held at Milk Studios in Los Angeles, the event featured dozens of teens currently taking part in the Women in Entertainment Mentorship Program. In between hearing inspiring speeches from strong women like Reese Witherspoon, the students received a surprise of their own.

“For many years, WIE has been backed by two very special organizations, Lifetime and the Entertainment Industry Foundation. I’d like to thank Lifetime’s Paul Buccieri and Michael Feeney and EIF’s Nicole Sexton and Chris Silbermann for all their support,” Charlize Theron shared on stage. “Thanks to them, every girl in this room—all 40 of them—will receive a $10,000 scholarship.”

According to reports, Marilyn and Jeffrey Katzenberg created a $10,000 scholarship fund, which would allow every girl from the program direct access to the Katzenberg Fund, which helps provide books, tuition and travel.

4. Algerian protesters take to streets to reject the election

Thousands of Algerians have filled the streets of the capital to denounce what they describe as a “sham” presidential election that is currently underway amid heightened security.

Anti-riot police were deployed early on Thursday to block access to Maurice Audin Square and the iconic Grand Post office in central Algiers, the epicentre of the months-long protests demanding the departure of the old guard and an overhaul of the political system.

Voter turnout stood at 20 per cent at 3 pm local time (14:00 GMT), according to Algeria’s independent election monitoring authority. More than 24 million people are eligible to vote.

Liverpool has been in discussions with Red Bull Salzburg over a £7.25m January deal for Takumi Minamino since November, catching their rivals for his signature cold.

Manchester United was one of the clubs scouting the Japan international as an alternative to Leicester’s James Maddison, while Bundesliga leader Borussia Monchengladbach tried to make a late push for the attacking midfielder.

The latter’s manager, Marco Rose, had coached Minamino during his spell at Salzburg. Minamino, who has netted five goals in the last four World Cup qualifiers and has been luminary for Salzburg in Europe, could easily have fetched over £25m without his release clause.

The deal will represent another example of Liverpool’s stellar recruitment work in terms of their forward-thinking. Minamino’s cost mirrors the fees Ryan Kent and Rafael Camacho were sold to Rangers and Sporting Lisbon respectively.