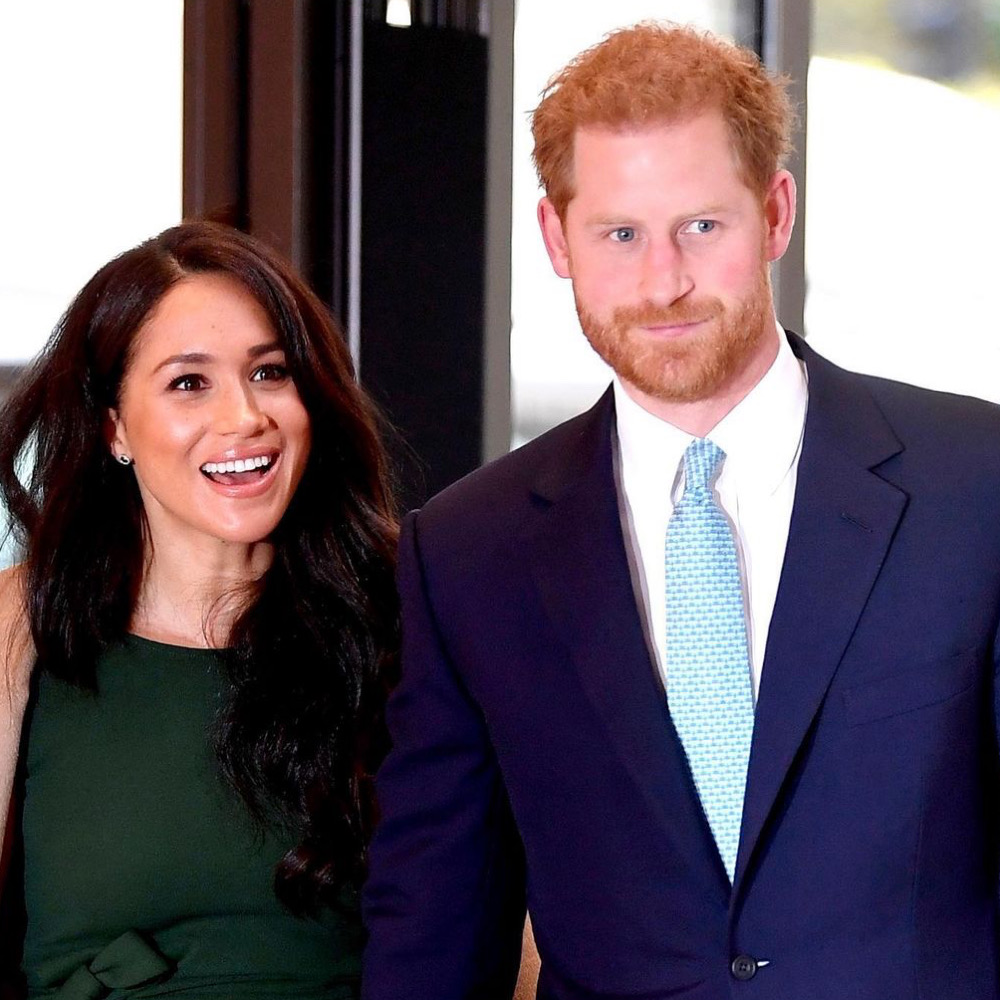 Prince Harry and Meghan Markle welcome second child, Stephanie Coker and Husband given chieftaincy title, Ben White called up for Euro 2020. Stay in the know with our Rave News Digest, which summarizes five of the hottest global news you need to catch up on, saving you time and energy. Consider it your daily news fix.

Prince Harry and Meghan Markle have become parents again, following the birth of their second child, a daughter, who was born on Friday, June 4, in the Santa Barbara Cottage Hospital in California. The couple announced that they had named their daughter Lilibet ‘Lili’ Diana Mountbatten-Windsor, in a nod to both Her Majesty the Queen (whose family nickname is Lilibet) and Prince Harry’s late mother. Meghan Markle kids.

The couple revealed the news of their second pregnancy on Valentine’s Day with a sweet black and white Instagram picture. Lilibet is eighth in line to the throne. Meghan Markle kids.

Congratulations to Prince Harry and Meghan Markle on the birth of their second child.

Media girl Stephanie Coker and her husband Olumide Aderinokun have been conferred with chieftaincy titles. The ceremony took place on Saturday, June 5, 2021, in Abeokuta, where they were conferred as the Akinruyiwa and Yeye Akinruyiwa of Owu Kingdom.

The event had in attendance former President of Nigeria, Chief Olusegun Obasanjo, two-term Speaker of the Ogun State House of Assembly, Rt. Hon. Titilayo Oseni Gomez, royal fathers amongst others.

South African actress, Shaleen Surtie-Richards who won the hearts of millions of viewers with her TV and movie roles, has passed away. Details surrounding her death are still unknown. The 66-year old was a household name.

Our condolences to her loved ones.

Popular Nigerian televangelist and founder and leader of The Synagogue, Church of All Nations (SCOAN), T. B. Joshua, (Temitope Balogun Joshua) is dead. Born on June 12, 1963, he was only a week shy of his 58th birthday. Media reports suggest he died suddenly on Saturday evening after participating in a church meeting.

An official confirmation of TB Joshua’s passing by the Church’s social media pages quotes him as counseling his followers in his final words to “Watch and Pray.”

Our condolences to his family.

5. Euro 2020: Ben White called up as replacement for Trent Alexander-Arnold in England squad

Brighton defender Ben White has been called up to replace Trent Alexander-Arnold in England’s Euro 2020 squad. The 23-year-old made his debut in last week’s 1-0 friendly win over Austria, where Liverpool’s Alexander-Arnold injured his thigh.

Gareth Southgate, England’s manager, took his time to decide which of his standby players would come in for Liverpool full-back Alexander-Arnold, with Everton defender Ben Godfrey and Southampton captain James Ward-Prowse as other options, both of whom started the Romania game. Jesse Lingard and Ollie Watkins were also on the standby list. White had never been involved in an England squad at any level before his recent call-up to the senior side.