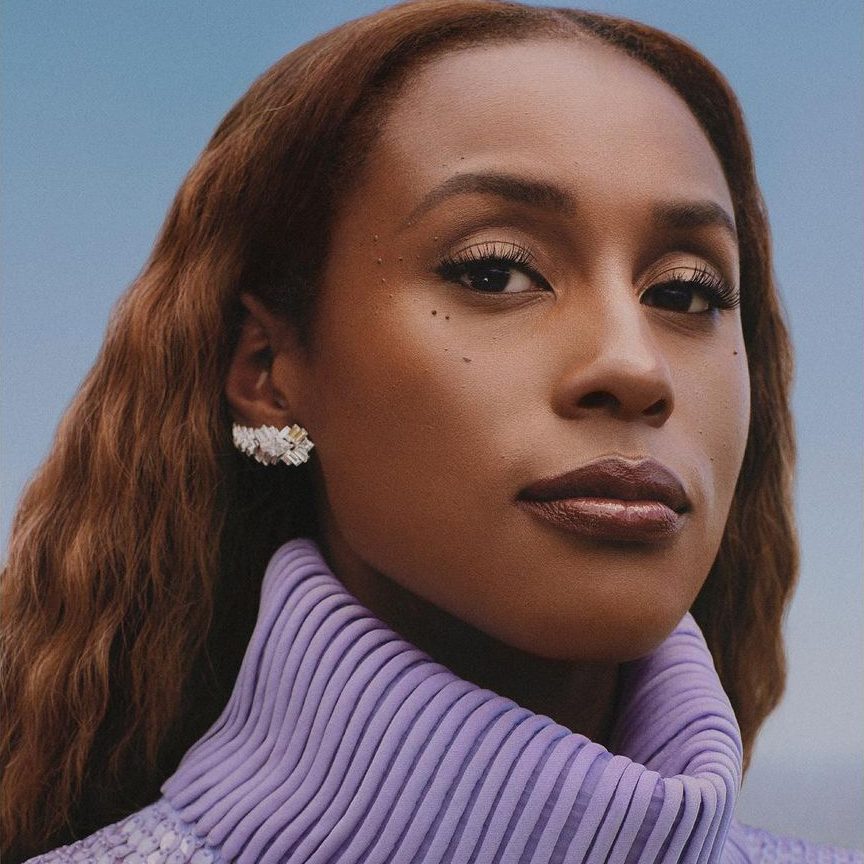 Skin Cancer In Black People: Are We Really Less At Risk?

Issa Rae joins Spider-man franchise, Nigeria suspends Twitter operations, Tuchel extends Chelsea contract. Stay in the know with our Rave News Digest, which summarizes five of the hottest global news you need to catch up on, saving you time and energy. Consider it your daily news fix.

Issa Rae, actor, writer, and producer, has joined the voice cast of Sony Pictures Animation’s sequel to “Spider-Man: Into the Spider-Verse.” Issa Rae becomes the first addition to the Spider-man franchise roll call, including Shameik Moore and Hailee Steinfeld, who are reprising their roles of Miles Morales, aka Spider-Man and Spider-Gwen, respectively.

Plot details are being kept hidden but will continue to feature an array of Spider-characters drawn across Marvel Comics’ time and space. According to sources, Rae will voice Jessica Drew, aka Spider-Woman.

Through its Ministry of Information and Culture today, the Nigerian government announced its decision to suspend the operations of the social media platform Twitter in the country. The statement, made by Minister of Information and Culture, Lai Mohammed, and signed off by his media aide Segun Adeyemi, could see telecoms in the country prevent Nigerians from using Twitter.

The announcement is a culmination of events that have happened this past week. Twitter deleted tweets and videos of President Muhammadu Buhari making threats of punishment to a sect called IPOB in the South-Eastern part of the country after he blamed them for attacks on government buildings. He then referenced Nigeria’s civil war events in the 1960s, which seemed to offend many Nigerians.

SA recorded 5,668 new COVID-19 cases on Friday — the third day in a row that the 5,000-mark has been breached. This after 5,360 new daily infections were announced on Thursday and 5,782 on Wednesday. The majority of the new infections over the three-day period have been in Gauteng.

There have now been 1,686,041 total COVID-19 cases recorded across SA since the coronavirus outbreak in March last year. The new cases announced on Friday came from 43,137 tests, at a positivity rate of 13.13% cases identified.

About 376,169 people have so far received the full dose of the COVID-19 vaccine in the second round of the vaccination exercise in some parts of the country, the Ghana Health Service (GHS) has said. The number comprises 194,103 females, representing 51.6%, and 182,066 males or 48.4% in 42 selected districts in the Greater Accra, Ashanti, and Western regions.

The exercise took off on Tuesday, March 2, 2021. Together with those who have taken only one round of the dose, the GHS has in total administered 1,228,216 doses in the first and the second rounds of the exercise.

Chelsea manager Thomas Tuchel has signed a contract extension until the summer of 2024. Tuchel, 47, signed an initial 18-month deal when he replaced Frank Lampard as Blues boss in January. He led the club to victory in the Champions League final and a fourth-place finish in the Premier League. “There is far more to come, and we are looking forward to our next steps with ambition and much anticipation,” said Tuchel.

Tuchel is the first manager to reach back-to-back Champions League finals with different clubs, having suffered defeat as Paris St-Germain boss in the 2020 final against Bayern Munich.

Featured image: Photographed by @adrienneraquel for her interview with Vanity Fair

ICYMI: Catch up on the interview here…

Skin Cancer In Black People: Are We Really Less At Risk?