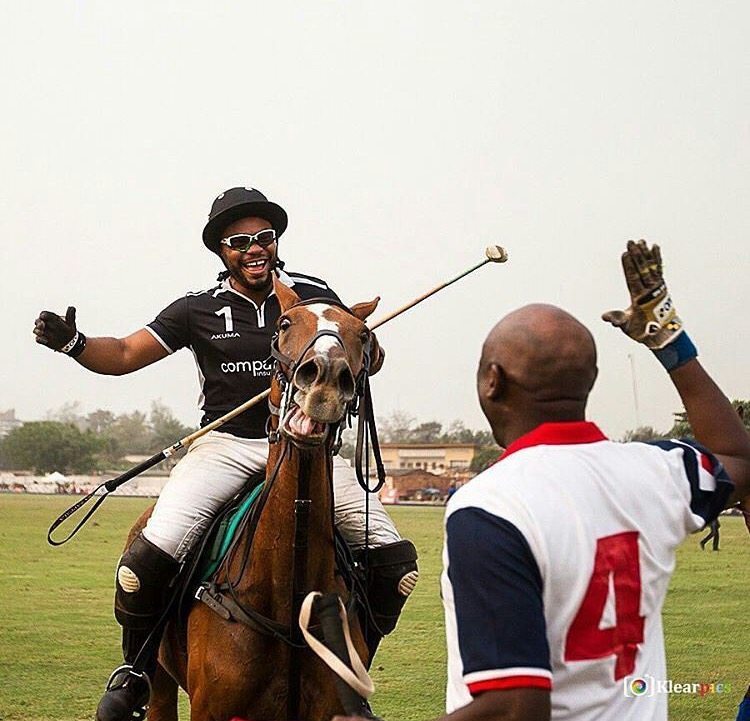 Sema Bassie is a UK-based freelance writer in love with…

When it comes to sports, Nigerians are super crazy about football!  Basketball and tennis are a far 2nd and 3rd in the mind of the ordinary Nigerian. A city without an easily accessible sport centre would have its youths scrambling to nearby cities with such facilities to watch live tournaments.

When a premiere or national football game is live on the air, busy streets often feel like a graveyard as most people disappear into their homes or gather at nearby hot spots to catch the game.

The game of Polo seems to be the last sport on the minds of the average Nigerian. However, it is indeed the sport of choice for the elite, royals, politicians and the affluent as pointed out by Forbes. Polo to Nigeria’s upper class is what golf is to the rich of the western hemisphere. Often referred to as the ‘Sport of Kings,’ Polo is fun, classy, mentally engaging and as expected, absolutely expensive to access. Hence, the category of people who patronize it as they can afford and use it as another symbol to further set themselves apart from being “ordinary.”

Polo as a sport was first introduced to Nigeria in 1904 by British Naval officers with the introduction of the Lagos Polo Club decades before football, according to 12TwelvePolo. Since then, other Polo clubs have been founded in Nigeria such as the Ikoyi Polo Club, the Fifth Chukker Polo & Country Club, among others.

In recent times, this high profile game has gained strategic sponsorship from big companies like telecom giant MTN, which sponsored the just concluded Lagos Club tournament. With more corporate sponsorship, there is a bit of hope that the sport will become more accessible as it is being widely embraced across the country with Lagos, Kaduna, Kano, Katsina and Port-Harcourt having the major clubs.

Only time will tell if Polo can become a sport for the masses or if it will remain exclusive to the creme-de-la crème of the country.

Sema Bassie is a UK-based freelance writer in love with all things stylish and all things beautiful. She sees style as the ultimate form of passive communication.   At Style Rave, we aim to inspire our readers by providing engaging content to not just entertain but to inform and empower you as you ASPIRE to become more stylish, live smarter and be healthier. Follow us on Instagram! @StyleRave_ ♥