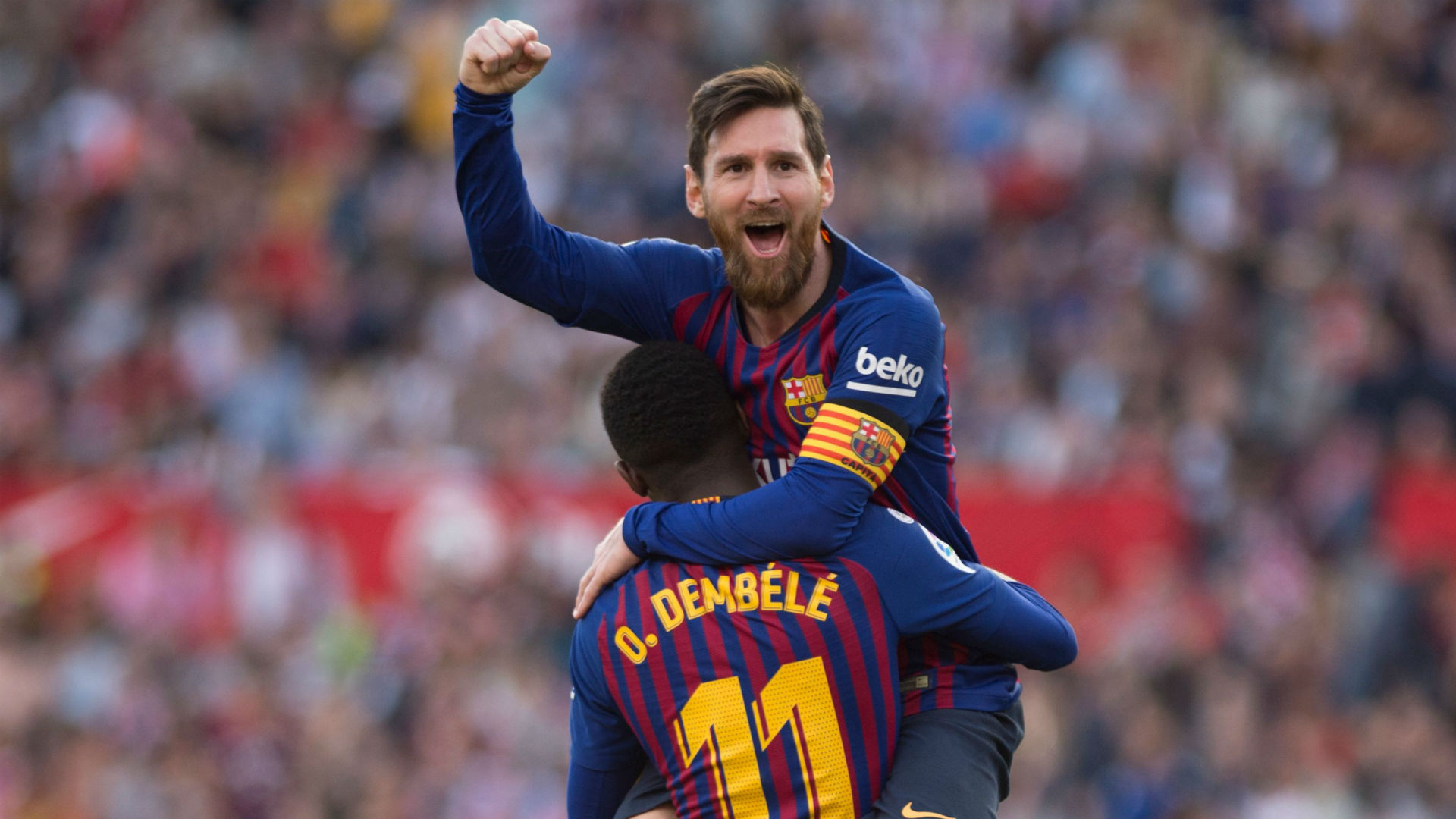 New Zealand’s prime minister, Jacinda Ardern said on Monday that her cabinet has made a decision, by and large, to tighten gun laws and gun ownership in the wake of the Christchurch massacre. She also announced an inquiry into the mass shooting that left 50 people dead and several injured.

Arden said the details of the gun laws are still being worked on but they would be announced within 10 days. She stated that while the shooter wasn’t a citizen of New Zealand, the country would not ignore the problems of white supremacists in the country.

One David Tarrant has come out to say he sold four guns to the 28-year old shooter online, two of which were semi-automatic. Frustration has been building amongst the families of the victims as under Islamic law, burial rites must be done under 24 hours. The government has said the bodies cannot be released to the families until after post mortems are carried out.

2. A rare sight: Sia steps out with face uncovered

Singer and songwriter, Sia who has been one of the biggest names in music ever since the massive success of her 2010 album, We are Born, stepped out on Sunday with her face uncovered. She decided to switch things up as she stepped out to the Daily Front Row Awards that evening.

The 43-year-old singer-songwriter stunned in a black dress with trendy ruffle details. But Sia’s face wasn’t the only feature that enjoyed air time; the dress fell to a few inches above her knees, exposing her perfectly toned legs.

The Federal Government of Nigeria seems to be in a conundrum on how to source funds to pay the new N30,000 minimum wage to workers. This is causing great tension within the government as they believe if a solution isn’t gotten soon, it would lead to another round of crisis between the government and the Nigeria Labour Congress.

It has been reported that a budget of 200 billion to 300 billion Naira is needed to conveniently pay the 30,000 minimum wage compared to the current 150 billion Naira budget. More worrisome is the fact that some agencies of the government are not even able to adequately pay salaries at the current minimum rate. Corp members may not be part of the minimum wage allocation.

A man opened fire in a tram in the Dutch city of Utrecht, injuring several people and killing three, according to police spokesman Joost Lanshage. The police and emergency services arrived at the scene where the shooting took place at about 09:45 GMT Monday morning. “A man started shooting wildly,” one eyewitness told Dutch news site NU.nl.

The Dutch authorities are considering it to be of a terrorist motive as tweeted by the Netherlands’ National Coordinator for Security and Counterterrorism, PJ Aalbersberg. Aalbersberg also said in a later post that the threat level in Utrecht Province has been raised to 5 – the highest in the country – meaning critical. It remained in place until 6 p.m. local time.

Law enforcement officials arrested a 37-year old man from Turkey following a manhunt on the day of the attack. Two additional arrests were made in connection with the shooting.

Sunday was a glorious day for FC Barcelona players and fans as they had victory over Real Betis in a landslide win of 4-1. Lionel Messi scored a standard hat-trick. His first was a 20-yard free-kick before he converted Luis Suarez’s backheel pass with a toe-poked strike.

The pick of the bunch was a clipped finish that went in off the bar. Suarez scored a fine individual effort while Loren Moron grabbed Betis’ only goal with a superb finish. Barcelona now has 66 points from 28 games. They are 10 points ahead of Atletico Madrid, with Real Madrid in third place with 54 points.