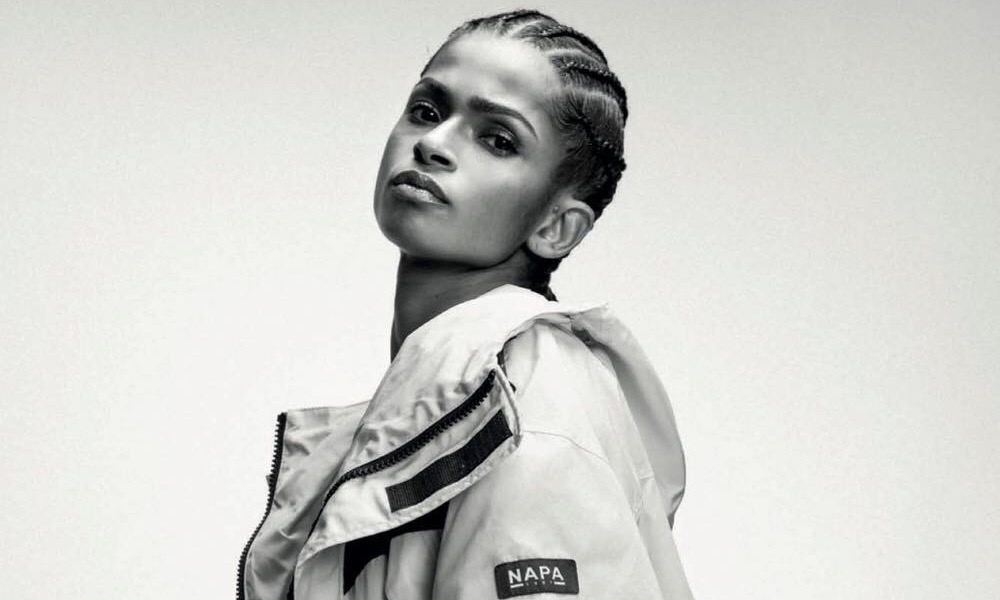 There are only a few female boxers who have fought enough matches to be equals with men in the male-dominated sport of boxing – and just one, Ramla Ali, has achieved so much against all odds to have the Duchess of Sussex, Meghan Markel in her fan club.

The British featherweight champion has been named as one of 15 inspirational women – who Meghan Markle describes as a diverse selection of women from all walks of life, each driving impact and raising the bar for equality, kindness, justice and open-mindedness – featured on the cover of the September Issue [the biggest issue of the the year] of British Vogue. Ali’s family had left a war-torn Somalia in the early 1990s and arrived in London a few years later. She began going to the gym after she started getting bullied at school for being overweight. She easily fell in love with the boxing-exercise class, and later on switched to the local boxing gym. There, a coach discovered her talent and eventually convinced her to go competitive which led to her first competitive fight at 18. In an interview she did with BBC Africa in 2018, Ali revealed that she kept her strict family in the dark for years, out of fear they would disapprove of her career choice. Romla Ali’s life as a boxer was exposed in 2014 when her brother saw her fighting on television. Her strict Muslim mother wouldn’t have it and called for an intervention.

“A boxing ring was no place for a Muslim girl, showing skin, and playing a “man’s sport”. What was the community going to think?”

Ali’s parents were adamant she and her siblings were going to get an education, which she did. She completed a law degree at the SAOS university of London and worked for a London law firm as a graduate for six months while putting a halt on boxing. It was only a matter of time before the itch to box became too much and she found herself back in the ring. Romla Ali now has her sight firmly set on the 2020 Olympics, after helping to establish a Somali boxing federation. One of the ways she gives back to her community is by teaching self-defense to Muslim women aged 20 to 40 every Tuesday in South London.

With the help of her husband and coach, Richard Moore, she now has the full support of her family, especially her mother, seeing as she represents Somali positively and serves as an inspiration to young athletes. Last Week, Our Fave Male Celebrities Were Clad Up In Coordinating Sets