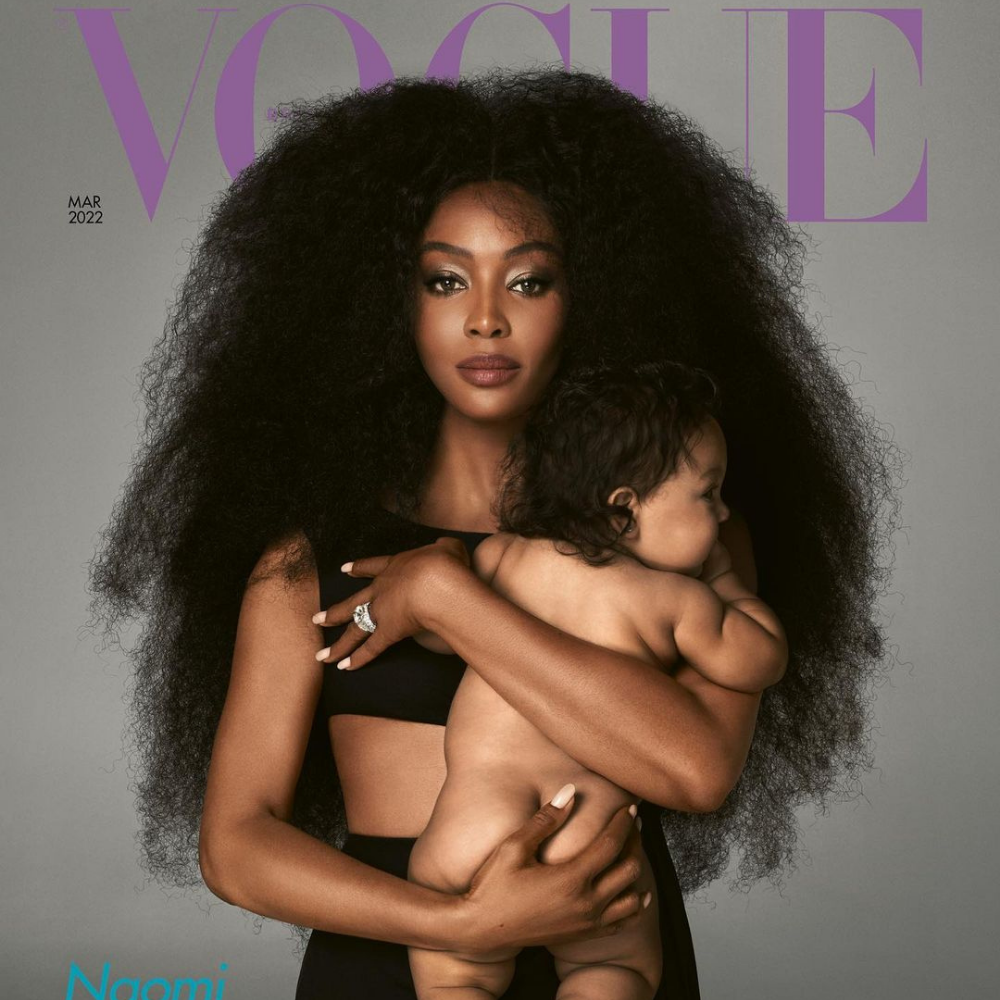 Forever Stylish: 6 Timeless Outfits Every Woman Needs In Her Closet

Naomi Campbell poses with her daughter for the first time, Burna Boy hits 200 million streams on Boomplay, Stay in the know with our Rave News Digest which summarizes five of the hottest global news you need to catch up on, saving you time and energy. Consider it your daily news fix.

Naomi Campbell is giving a glimpse into her life as a new mom as she shows the public her daughter for the first time. The model, 51, is photographed for the first time with her 9-month-old daughter for the cover of British Vogue’s March issue, where she opens up about her little girl and how she’s loving motherhood. Campbell announced back in May that she welcomed her first baby, sharing few details about her daughter at the time.

“She wasn’t adopted – she’s my child,” the model tells British Vogue, adding that “not many people knew I was going to become a mom at the time. I can count on one hand the number of people who knew that I was having her,” she shares. “But she is the biggest blessing I could ever imagine. It’s the best thing I’ve ever done.”

2. Burna boy hits 200 million streams on Boomplay, becomes first African artiste ever to do so

Barely a year after Burna Boy was celebrated as the first artiste to hit the 100 million streams milestone on Boomplay, he has gone ahead to double the feat, making him the first African artiste to be streamed 200 million times on Africa’s #1 streaming service, Boomplay.

Tosin Sorinola – Boomplay’s Director of Artist & Media Relations, who presented a plaque in recognition of this feat to the Afrofusion musician in Lagos, Nigeria, said this was an epochal moment in the history of the African music market. It is pertinent to note that this will not be the first time the African Giant will dominate the streaming numbers for the Nigerian music industry, and with Burna Boy’s knack for creating monster hits, this will not be the last.

A close family friend confirmed to TshisaLIVE, that DJ Citi Lyts was shot dead at about midnight after being confronted by a group of men. https://t.co/AZDkbjjztI

Tributes have poured in for musician Sandile “DJ Citi Lyts” Mkhize, who was shot dead in the early hours of Monday. The Mkhize family confirmed the star’s death in a statement, saying: “At 12.30 on the morning of February 14 in Dube, Soweto, four men ambushed Sandile ‘Citi Lyts’ Mkhize. Three were armed and two opened fire, fatally wounding him.”

The family asked for privacy as they come to terms with his passing. Gauteng police spokesperson Mavela Masondo confirmed a case of murder has been opened. Mkhize lost his brother, veteran rapper Linda “ProKid” Mkhize, in 2018. He dedicated a song to ProKid and shared his heartbreak at the star’s funeral.

Our condolences go out to the Mkhize family.

A spokesperson for the National Drug Law Enforcement Agency told a press conference that they "strongly believes" that Abba Kyari is part of an international drug ring and was involved in a 25kg cocaine deal. https://t.co/1Cs6Ws4fui

A highly decorated police officer in Nigeria has been arrested following accusations he belongs to an international drug cartel, police say. Abba Kyari, already suspended for allegedly helping self-avowed fraudster Hushpuppi to launder his money in the US, is now accused in a cocaine plot. Officials say Mr Kyari asked a colleague to help him siphon off part of a cocaine haul. They say he was caught on camera handing over $61,400 (£45,400) in cash.

Mr Kyari’s arrest came hours after Nigeria’s National Drug Law Enforcement Agency (NDLEA) declared him a wanted man, accusing him of being “a member of a drug cartel that operates the Brazil-Ethiopia-Nigeria illicit drug pipeline.” He was arrested on Monday along with four other officers – Sunday Ubuah, Bawa James, Simon Agrigba and John Nuhu – following a “high-level discreet” investigation, a police statement said. It added that one other officer – John Umoru – remained “at large.”

It's really frustrating to have picked up the injury yesterday. We've built some momentum and long may that continue. I will remain positive and work as hard as I can on my rehab to be back fit as quickly as possible. Thank you all for your very kind messages of support! 🖤🤍 pic.twitter.com/FJ2LYyIynK

Newcastle United defender, Kieran Trippier fractured a foot in Sunday’s Premier League win over Aston Villa. The England international player, a £12m January signing, scored a free-kick in the 1-0 victory at St James’ Park before being replaced in the 48th minute. After the game, manager Eddie Howe said Trippier “got stamped on.”

A Newcastle statement on Monday said scans showed a fracture to the fifth metatarsal in his left foot. They said Trippier is “set to be sidelined for the club’s upcoming fixtures.”

Forever Stylish: 6 Timeless Outfits Every Woman Needs In Her Closet