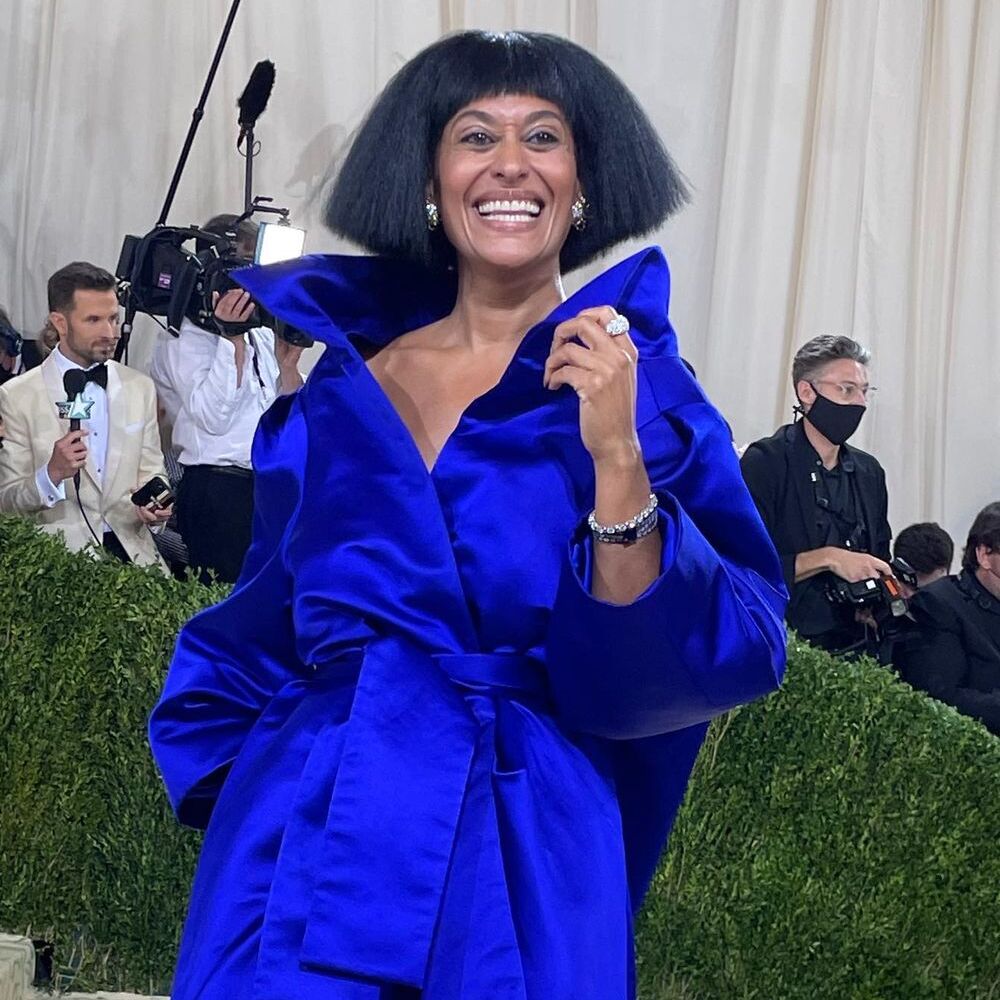 Met Gala 2022 theme announce, Annie and 2Face Idibi renew vows, Bonke replaces Ndidi in Nigeria squad. Stay in the know with our Rave News Digest which summarizes five of the hottest global news you need to catch up on, saving you time and energy. Consider it your daily news fix.

We’re a month and change away from the first Monday in May, and the Met Gala is back on its usual schedule. On May 2, the Metropolitan Museum of Art’s Costume Institute will present In America: An Anthology of Fashion, the second chapter of its two-part exhibition on American fashion to follow up last year’s In America: A Lexicon of Fashion. The theme for the 2022 Met Gala, New York Times fashion director Vanessa Friedman shared on Twitter, is Gilded Glamour.

Nollywood actress Annie Idibia has revealed that she has renewed her wedding vows with her husband, veteran singer 2Face Idibia. The movie star made this known via her Instagram page on Friday, March 18. “Yes, Fam…A Guy And I Re- Newed Our Vows…10 years Anniversary!! Was very intimate. But we wanted to also share it with the whole world. Will post pics n Videos,” she wrote. “Enjoy the Show…But don’t judge me too much oo” “VENERABILITY Isn’t weakness! I wanna Believe That it is being BRAVE…It IS “STRENGTH” Will definitely post images from our 2nd very intimate wedding/vows renewal.”

Annie’s post came hours after a video went viral where she broke down about her husband’s affairs. According to the actress, she had been subjected to many humiliations and embarrassment and would always question how 2face made the same mistake twice.

March 15 marked 10 years to the day Zoleka Mandela was first diagnosed with breast cancer, and she’s looked back on the day with gratitude, happy to be alive and preparing to give birth to her sixth child. Zoleka, who is a two-time breast cancer survivor, received a reminder from Facebook about how she shared the devastating diagnosis of her cancer 10 years ago. She took a screenshot and shared it once more, grateful she’s lived to tell the tale. “Today marks exactly 10 years since my first breast cancer diagnosis. Thanking Facebook for the reminder.”

Zoleka has documented her life and particularly her journey with cancer with a book and through social media. However, more than just a cancer survivor, the entrepreneur and mother also shares aspects of her life all the time.

Kanye West Has Been Banned from Performing at the Grammy Awards Despite His 5 Nominations https://t.co/w4GeglMeGe

Kanye West, nominated for five Grammy Awards, is reportedly banned from performing at the 64th Annual awards show on Sunday, April 3 because of “concerning online behavior.” According to reports, recent internet squabbles played a role in the decision to prohibit the performance by the artist, who officially changed his name to Ye. One of the battles was with Trevor Noah, who is hosting the Grammys at the MGM Grand Garden Arena in Las Vegas, Nevada, and will be broadcast live on CBS.

Kanye, 44, an entertainment mogul, was reportedly locked out of his Instagram account for 24 hours on Thursday, March 17, after he was accused of posting racial slurs on the Daily Show host’s IG page. The incident began Tuesday, March 15, after Noah commented on West’s public split with Kim Kardashian. On the Daily Show episode, Noah said he embraced the “land of tabloids” direction of the Kim-Kanye-Pete(Davidson) situation, but said the situation has gone too far, and urged the mogul to seek therapy.

Camp update: Innocent Bonke has been called up as replacement for injured @Ndidi25 for the #WCQ games against #Ghana. Get well quick Wilf. #soarsupereagles #ghanga#ngagha pic.twitter.com/cO1Xxc23BU

Lorient midfielder Innocent Bonke has been announced as Wilfred Ndidi’s replacement in Nigeria’s squad for this week’s 2022 World Cup qualifier against Ghana. According to a tweet from the Super Eagles, the 26-year-old has been drafted into Augustine Eguavoen’s squad for the matches billed for Kumasi and Abuja. “Camp update: Innocent Bonke has been called up as a replacement for injured Ndidi for the World Cup qualifying games against Ghana. Get well quick Wilf,” it read.

Ndidi, 25, suffered a knee injury in Thursday’s 2-1 defeat to Rennes in a Europa Conference League clash – and was subsequently replaced by James Maddison on the hour mark.