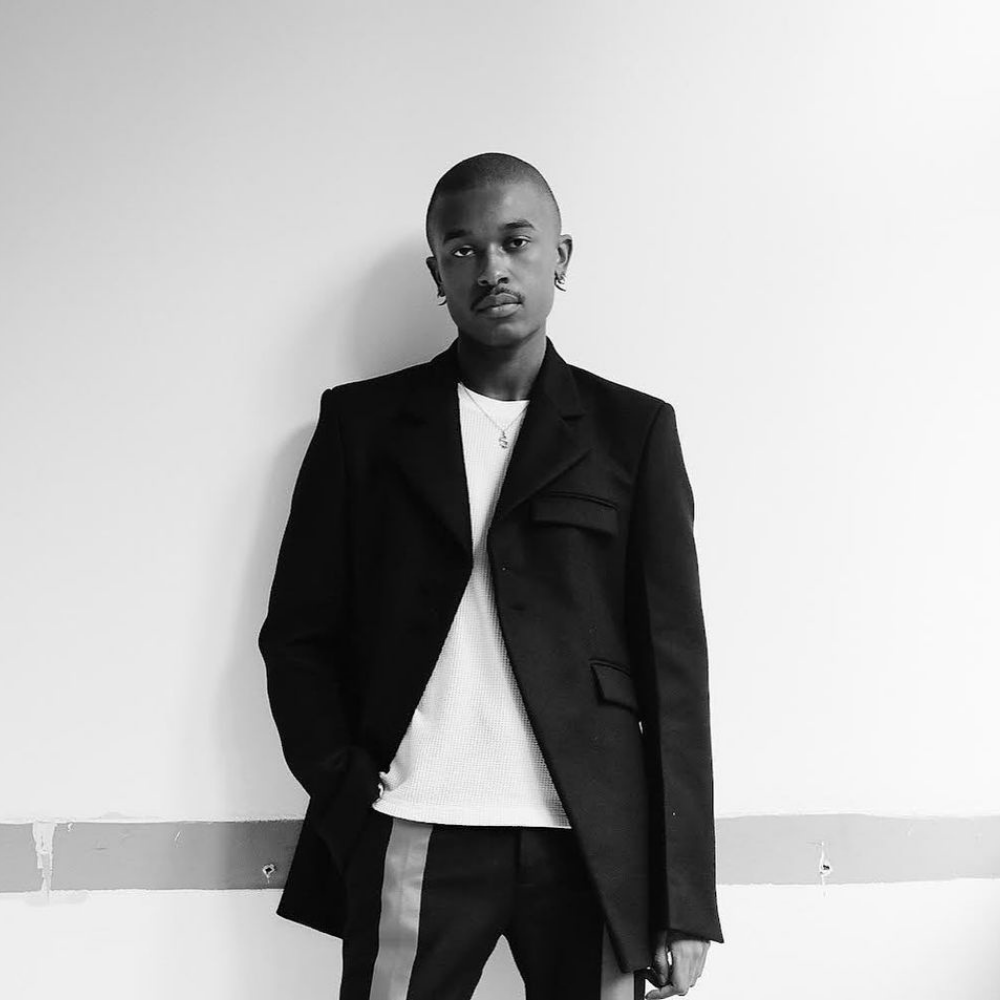 Maximilian Davis named as Salvatore Ferragamo’s Creative Director, AMVCA date announced, Paul Pogba’s home burgled. Stay in the know with our Rave News Digest which summarizes five of the hottest global news you need to catch up on, saving you time and energy. Consider it your daily news fix.

Salvatore Ferragamo is shaking things up with a very exciting appointment. Just a few months after announcing the arrival of Marco Gobbetti as CEO, the Italian label has revealed that London-based designer Maximilian Davis will be taking over the creative reigns of the fashion house. In a statement released to press, Salvatore Ferragamo announced that Maximilian Davis would be the label’s new creative director, taking over from Paul Andrew, who stepped down late last year.

The 26-year-old British-Trinidadian Davis is a graduate of the London College of Fashion, and has worked under designers including Wales Bonner, Mowalola, Asai, and Supriya Lele. He launched his namesake label in 2020 and has quickly made his mark as one of the most exciting London designers to watch, even becoming one of the semi-finalists for this year’s LVMH Prize.

After a one-year hiatus, the Africa Magic Viewers’ Choice Awards is back for its eighth edition. According to the award organizers, MultiChoice, an eight-day lineup of events will precede the anticipated awards’ night confirmed for May 14. For this edition, nominees have been confirmed in 33 categories including the newly introduced Best Online Social Content Creator category.

A total of 12 categories will be decided by viewers’ votes while 21 will be selected by the awards’ panel headed by seasoned filmmaker Victor Okhai. This year’s Best Soundtrack winner will take home ₦1million ($2,500) sponsored by Pepsi. Ahead of the May 14 awards, a live broadcast event hosted by actors Adesua Etomi-Wellington and Daniel Etim-Effiong will hold on March 19 to announce the year’s nominations.

3. South Africa: AKA opens up about suicidal thoughts

Kiernan “AKA” Forbes has unveiled staggering revelations about his mental health and SABC1’s The Braai Show in an unreleased song. The rapper shared a snippet of an unreleased song on Wednesday where he raps about being suicidal in 2021, and revealed that the late Riky Rick, real name Rikhado Makhado, declined the offer to host The Braai Show.

AKA continued addressing speculation that he was broke at the time, and how the SABC had offered him an opportunities on the channel before. “Shout out to Makhado, principles, morals, they said come host The Braai Show, he said no ways. Around the time that I was suicidal. The narrative was Supa Mega doesn’t have bread.”

Reports that Nigerian influencer Hushpuppi executed a $400,000 internet fraud from prison are false, the US government's confirmed.

Latest on this 👉 https://t.co/yyYqVCIUY9
Who's Hushpuppi? Watch this from Sept 2021👇 pic.twitter.com/lKko62k74I

The US government has dismissed as fake the reports that the detained Nigerian influencer Ramon Abbas, known as Hushpuppi, executed a $400,000 (£304,000) internet fraud from prison. Hushpuppi, 37, was arrested in the United Arab Emirates in 2020 for crimes that cost victims almost $24m, and is currently in a US jail awaiting sentencing having pleaded guilty to money laundering. On Thursday, a document emerged on social media claiming that the FBI filed new evidence against Hushpuppi on Wednesday for defrauding Americans using prison internet facilities.

It is not clear where the document originated from yet it has gone viral on Twitter and been reported by many news organizations. However an official of the US Department of Justice told the press that the US Attorney’s Office in Los Angeles, which filed the case against Hushpuppi, has not filed any such document. “The document appears to have been fabricated… We have checked with the FBI who supposedly authored the document, and they confirm it is a fake,” an official said.

Paul Pogba has revealed that his home was burgled during the final minutes of Manchester United v Atletico Madrid on Tuesday 👇 pic.twitter.com/HqFZpqZxBH

Manchester United midfielder Paul Pogba says his home was burgled during his side’s Champions League game against Atletico Madrid on Tuesday. The France player came on after 67 minutes as the Spanish side won 1-0. Pogba said “our family’s worst nightmare was realized when our home was broken into … while our babies were sleeping in their bedroom.” The family’s nanny was at home at the time and Pogba has offered a reward to “anyone who has a clue to help us.” Pogba’s two children are aged three and one.

Greater Manchester Police (GMP) said officers were called to a report of a burglary at a property in the Rossmill Lane area of Hale Barns at 22:54 GMT on Wednesday. “Initial enquiries have established that the unknown offender entered the property before stealing a safe,” added a GMP statement. “Enquiries are ongoing. No arrests have been made. No-one was injured in the incident.”