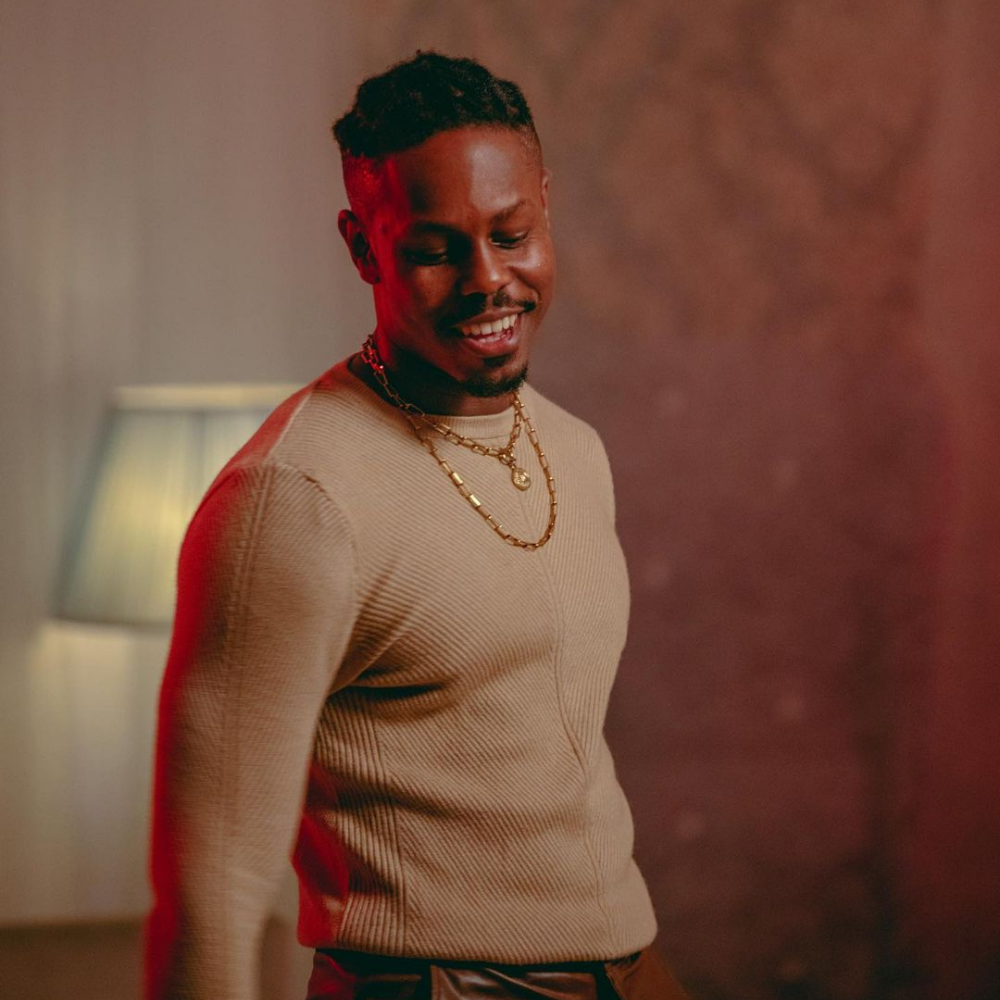 Ladipoe welcomes baby, Adidas sells Reebok, Van Djik extends contract. Stay in the know with our Rave News Digest which summarizes five of the hottest global news you need to catch up on, saving you time and energy. Consider it your daily news fix.

A post shared by Leader of The Revival (@ladipoe)

Nigerian rapper Ladipo Eso, popularly known as Ladipoe has welcomed a baby with his partner. The music star took to Instagram on Wednesday, August 11, to share videos of himself and holding his new born. “My second NO. 1 this year 🤲🏾🙏🏾,” he captioned. The identity of the child’s mother is still unknown.

The Mavin Records act recently charted #1 with his last single “Feelings” on which he featured Buju.

Congratulations to the rapper and his partner.

BREAKING: Adidas will sell Reebok to Authentic Brands Group for €2.1billion (about $2.5 billion) in a mostly cash deal. https://t.co/J7ABNtu832

Adidas is parting ways with Reebok following lower-than-expected sales, new reports state. Reebok has been a subsidiary brand of Adidas since 2005, but in a $2.5 billion majority cash deal, the footwear and clothing company will now join Authentic Brands Group.

“Reebok has been a valued part of Adidas, and we are grateful for the contributions the brand and the team behind it have made to our company. With this change in ownership, we believe the Reebok brand will be well-positioned for long-term success,” said Kasper Rorsted, CEO of Adidas. The deal is expected to close in the first quarter of 2022.

This is what I was talking about in the interview yesterday. Most Searched South African in the past decade, Cassper Nyovest. Keep my name in your mouth please. Whether it's good or bad, just keep talking about me. Ima find a way to cash in and make it lucrative for me. #RF990 https://t.co/GbkLOybaFv

Cassper Nyovest has been revealed as the most searched South African on Google. This comes after the popular search engine released the most searched for topics on Google in celebration of its 15th birthday. The rapper took to Twitter responding to the report, saying that people should continue talking about him whether it be good or bad.

“This is what I was talking about in the interview yesterday. Most searched South African in the past decade, Cassper Nyovest. Keep my name in your mouth please. Whether it’s good or bad, just keep talking about me. I’ll find a way to cash in and make it lucrative for me,” he wrote. Other popular people South Africans are looking up include Bonang Matheba, Zodwa Wabantu and Pearl Thusi among others.

4. WhatsApp and other social media platforms restricted in Zambia amidst ongoing elections

Several users from Zambia have taken to Twitter informing the general public that WhatsApp has been restricted in the country amidst ongoing general elections today. The president and parliamentary elections culminate in a face-off between current President Edgar Lungu and opposition Hakainde Hichilema.

Just this week, reports circulated that the Zambian government had threatened to shut down the internet if Zambians “failed to use the cyberspace during this year’s election correctly.” The reports say the government intended to go through with its plans from Thursday–the polling day–until Sunday, when vote counts are expected to have ended.

Liverpool defender Virgil van Dijk has extended his contract with the club until the summer of 2025. The 30-year-old, who was under contract until 2023, follows Trent Alexander-Arnold, Fabinho and Alisson in signing new deals with the club this summer. He played just five league games last season, as he suffered an anterior cruciate ligament injury in October.

Van Dijk, who resumed playing in pre-season, said he was “delighted, very happy and proud” to sign a new deal. Where I am today, how I feel today, as a very senior, important player for the team and for the club,” added the Netherlands center-back, who has made 130 appearances for Liverpool. “That’s just a fantastic feeling and why I definitely feel at home here.”