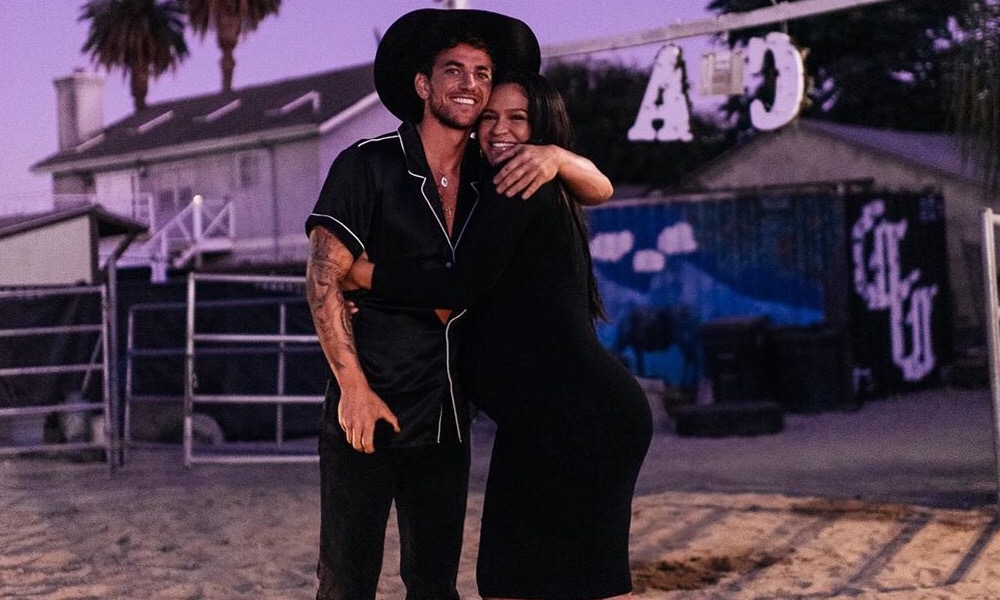 Cassie is engaged to boyfriend Alex Fine months after announcing pregnancy, Van Djik, Ronaldo and Messi up for UEFA best player, UK Prime Minister suspends parliament. Stayin the know with our Rave News Digest which summarizes five of the hottest global news you need to catch up on, saving you time and energy. Consider it your daily news fix. 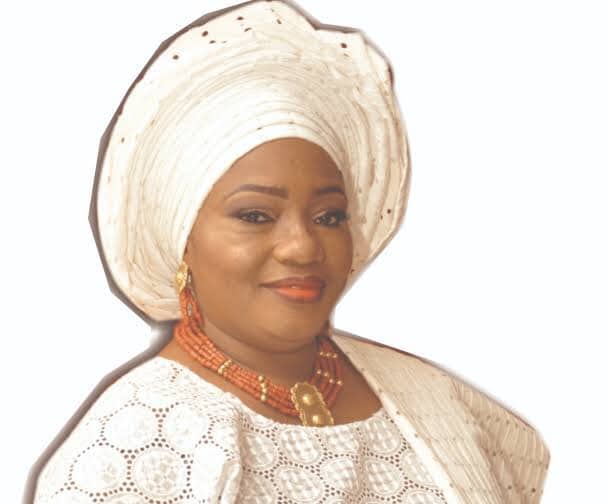 Salmot Badru, a former deputy to ex-Governor Gbenga Daniel of Ogun (2007-2011), on Tuesday led over 1,000 supporters into the All Progressives Congress in the state. Badru, who was a deputy governor in the state on the platform of the Peoples Democratic Party, declared for APC with followers who were members of Otunba Gbenga Daniel’s political family.

It was gathered that Badru, a former chairperson of Ogun/Osun River Basin; Chief Iyabo Apampa and over 1,000 supporters were received by the factional chairman of the party, Chief Yemi Sanusi; his Secretary, Ayo Olubori; and Senior Special Adviser to Governor Dapo Abiodun on Political Matters, Tunji Egbetokun.

She said the development was to formalise her movement and that of her followers in Daniel’s group into the APC. She also said, “I am not just joining. I worked for the current governor, Dapo Abiodun; and if you follow the development, you will know that I was part of the transition committee.

2. Tanzania to send back all Burundian refugees from October 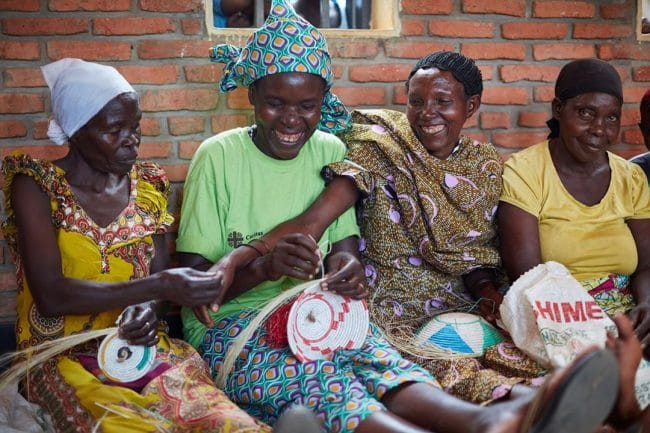 Tanzania says it has reached an agreement with neighbouring Burundi to begin sending back all Burundian refugees from October, adding that the repatriation will take place in collaboration with the United Nations.

However, the UN refugee agency (UNHCR) said in a statement on Tuesday that the conditions in Burundi, which was plunged into a political crisis four years ago, are not “conducive to promote returns” and noted that it is assisting refugees who indicate they have made a voluntary choice to return home.

Hundreds of people were killed and more than 400,000 fled to neighbouring countries due to violence the UN says was mostly carried out by state security forces following President Pierre Nkurunziza’s decision in April 2015 to run for a third, disputed, term in office.

Nkurunziza won re-election and, the following year, Burundi suspended all cooperation with the UN human rights office in the country after a UN-commissioned report accused the Bujumbura government and its supporters of being responsible for crimes against humanity.

British Prime Minister Boris Johnson announced Wednesday that the suspension of parliament would be extended until October 14 — just two weeks before the UK is set to leave the EU — enraging anti-Brexit MPs.

MPs will return to London later than in recent years, giving pro-EU lawmakers less time than expected to thwart Johnson’s Brexit plans before Britain is due to leave the European Union on October 31.

“We’re going to do it on October 14,” Johnson told reporters. He is due to attend one last European Union summit three days later. “There will be ample time on both sides of that crucial October 17 summit, ample time in parliament for MPs to debate,” Johnson said.

4. Cassie engaged to Alex Fine a month after announcing pregnancy

On Tuesday, model-singer, Cassie announced that she and boyfriend Alex Fine are engaged. The exciting news comes just one month after the couple revealed they’re expecting their first child, a baby girl. “My favourite day ever!” the 33-year-old shared on Instagram. “#MrsFine 8.24”

In a video shared on both of their social media pages, Alex, clad in a cowboy hat, is seen getting ready for the big moment at the Compton Cowboys stable. As the sun sets, Cassie—wearing a long-sleeve mini dress and holding a bouquet of flowers—is walked over to her love, who is standing below an arch with their initials. The trainer and competitive bull rider gets down on one knee to ask for her hand and then the duo embrace.

Throughout the nearly two-minute clip, The O’Jays hit “Forever Mine” plays. “This moment will always be so special to me,” he wrote. “I get to marry my best friend in the whole world. How am I so lucky!” The constant stream of good news; including Cassie being engaged comes nearly a year after Cassie split from Sean “Diddy” Combs. And even her ex is excited for all that’s to come. 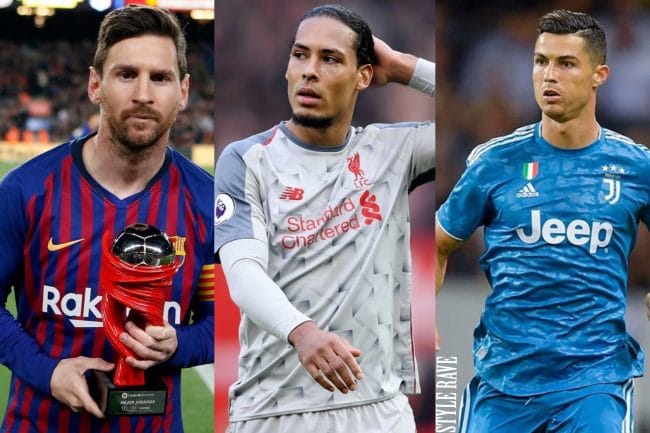 UEFA will name its Men’s Player of the Year on Thursday with Liverpool defender Virgil van Dijk up against Juventus forward Cristiano Ronaldo and Barcelona’s Lionel Messi for the award. Last year, Luka Modric ended Ronaldo and Messi’s dominance of the award – and Van Dijk will be hopeful of leaving the duo empty-handed again after a stellar season with the Reds. Just how good have the three contenders been over the past year?

When it comes to the shortlists for best player trophies – whether in Europe or the world – Messi and Ronaldo have been on them for the best part of the decade. Since the inception of the UEFA Men’s Player of the Year award in 2011, Ronaldo has won it three times (2014, 2016, 2017), while Messi has won it twice (2011 and 2015). The pair are in the running once again after phenomenal seasons.

Ronaldo helped Juventus win Serie A while Messi led Barcelona to the La Liga title. Van Dijk has been a revelation for Liverpool since joining from Southampton and was an integral part of the side that won the Champions League last season and pushed eventual Premier League champions Manchester City all the way.

A defender has never won the award before so for the Dutch international to be in the running against Messi and Ronaldo is already a big achievement.