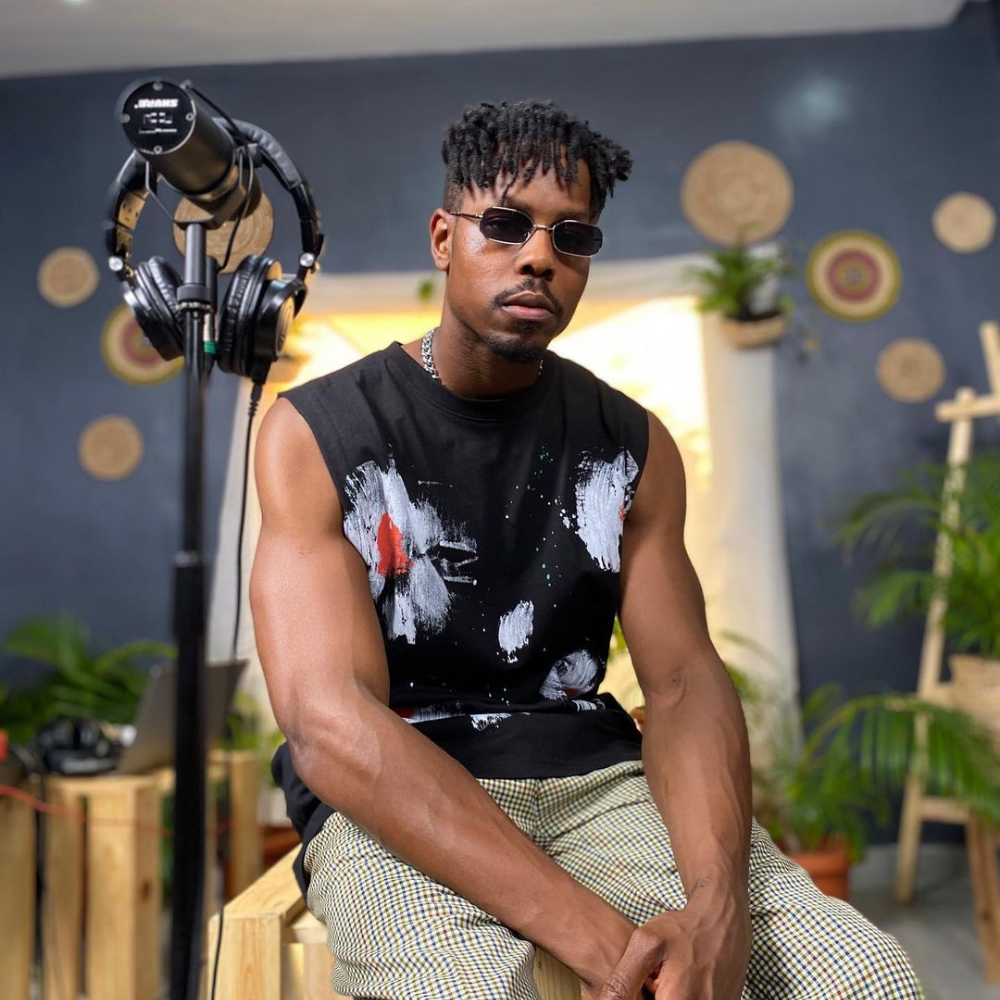 African artists are definitely not stepping on the breaks as the year is coming to an end. Instead, they are stepping on the gas pedals with their music rollouts and we can boldly say they saved the best for last. Take, for instance, BET Awards-nominated rapper, Ladipoe who teamed up with Mr Hotshot Fireboy DML to give us Running, a song that we’re sure will take over the music waves (you heard it here first).

Over in Ghana, singer-rapper-producer, Quamina MP and Sarkodie team up to give fans a much needed fast rhythm song titled Bordoss to get people off their feet and throw them in a party mode. There were other dope releases this week from artists across Africa. We’ve made a round off of the five hottest ones to include in your weekend playlist.

Check out 5 trending songs across Africa…

Mavin Records in-house rapper is back again with another potential hit song following his previous hit with Buju, Feeling, which made waves internationally. This song serves as the last single before the release of his EP titled Providence. On this new song titled Running, Ladipoe features Fireboy DML as they both deliver catchy lines over a base-heavy afrobeat sound infused with Ghana’s indigenous kpangolo sound.

Serial hit-maker, Reekado Banks dishes out his new amapiano-infused track titled Ozumba Mbadiwe. This song which serves as the singer’s return to music after his last EP, was produced by P.Prime. The song serves as his contribution dedicated to the October 20 #EndSARS memorial commemoration which went on nationwide on Wednesday. This message this song holds is about hustling and the many stumbling blocks along the way.

Amapiano hitmaker, Young Stunna recruits the talented producer Kabza De Small, to feature on his brand new song tagged Adiwele. The new hit is included in Stunna’s debut album titled Notumato. In making the right way for the album, Young Stunna took the first track with Kabza De Small titled Adiwele. Notumato will be out soon for fans and will hold other hit tracks like this.

#4. Obongjayar – Message In A Hammer

Obongjayar, the Nigerian-born and London-based singer is at work on his as-yet-untitled debut album, and he released its first single. Message In A Hammer has a pounding beat from producer Barney Lister, and Obongjayar chants methodically over it, sounding raw and passionate. There’s a whole lot of determination in the track, and the track also has a pretty great video.

Multifaceted Ghanaian recording music artist and producer, Quamina MP shows up right on time with Christmas just around the corner. Quamina Mp gives boost to his fine form with a new number. Titled Bordoss, Quamina Mp together with one of Africa’s most decorated rappers, Sarkodie free their energies into this fast-paced danceable song, produced by DZY. Bordoss serves as Quamina MP’s fourth official release for the year 2021 so far.