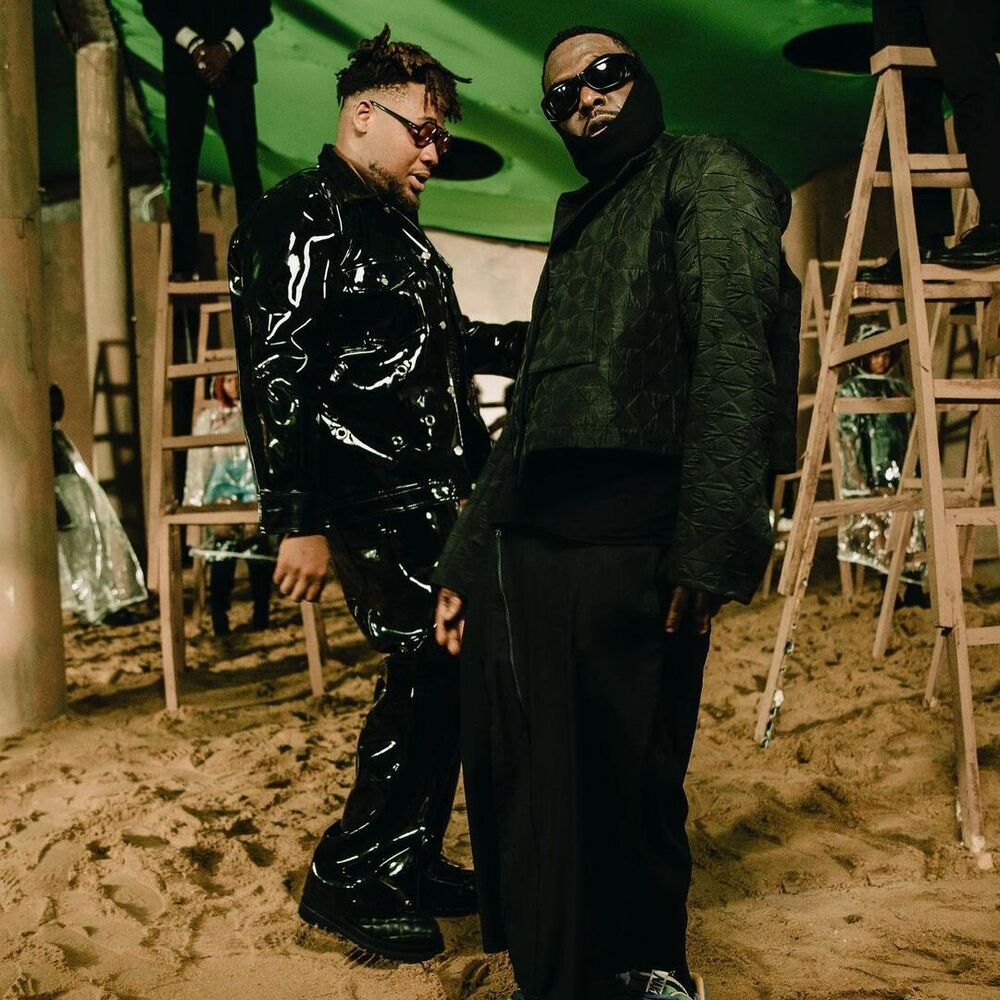 Bridging the gap between two generations of artists, Timaya has teamed up with Buju, who has been on our radar since his rise to fame on a new track titled Cold Outside. The ferocious track is a mashup of dancehall and Buju’s unique afro sound that cemented his status as a musical talent.

Elsewhere, Simi returns with a sprawling new song titled Woman on which she brings us a slice of the amazing vocals which reminded us of why she’s one of Nigeria’s leading women singers. This week’s best new music rests at the intersection of love and fun.

Check out 5 trending songs across Africa…

Nigerian singer-songwriter and founder of Dem Mama Records, Timaya re-validates his spot as one of the most consistent veterans in the Nigerian music space with his latest single titled Cold Outside. Timaya is aiming at gaining commercial success once again with this Afro-bounce record that features the rave of the moment, Buju. The production for Cold Outside was engineered by the talented music producer, Yung Willis.

King Promise comes through with the remix of his banging love-inspired single Slow Down,  featuring Nigerian singer-songwriter and producer, Maleek Berry. In this new entry, Maleek Berry provided the melody for the song, which he served justice with an excellent verse. King Promise has been on a roll this year. This new release further strengthens our suspicion of an upcoming album from him.

A few weeks back, on social media, Simi teased fans with her then upcoming song, Woman. Today as promised, she gave her fans worldwide the new catchy and captivating song. On the track, Simi praises every woman out there, and we sense this song is going to be the new anthem for African women. The project serves as another single off her upcoming album set to be released in November.

We love ourselves a music crossover and that is exactly what Tanzanian singer Diamond Platnumz has given us with his new release. The singer collaborated with Nigerian singer Rema to give us Gimmie, a song that surrounds a theme both artists are familiar with – sex. This bop-worthy song is definitely going to take over continental playlists.

Flavour has been doing it and this time he has come again to take over the party scene with Levels. Since 2005, the singer has been satisfying fans across the world and still, we can’t get enough! Just in time for the fast approaching festive season, Levels is sure to be the anthem for Southern Nigerians going home for the holidays. The official music video starred some of our favorite Nollywood actors & notable Igbo public figures; Kanayo O. Kanayo, Cubana Chiefpriest, Yul Edochie, Zubby Michael and many others.