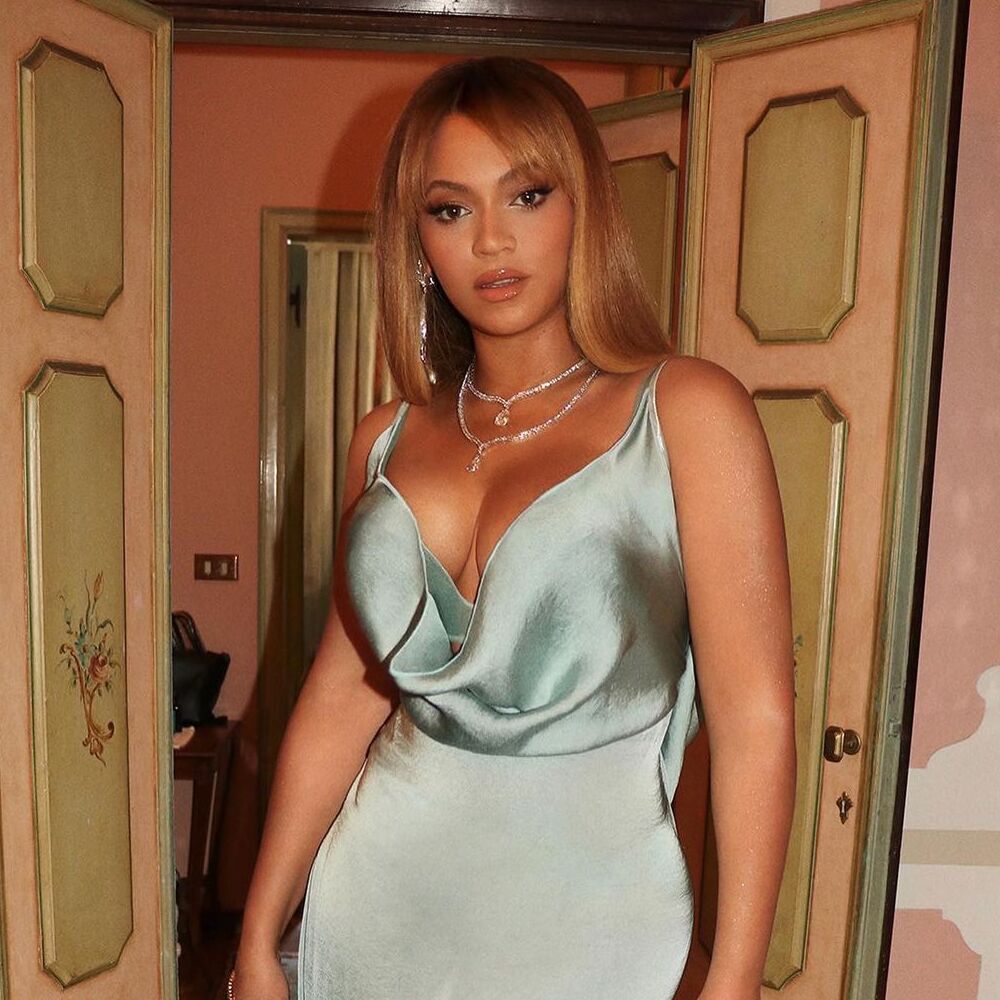 King Richard trailer features new song from Beyoncé, Nigerian artists make YouTube Black Voices Class of 2022, Lukaku out for few weeks. Stay in the know with our Rave News Digest which summarizes five of the hottest global news you need to catch up on, saving you time and energy. Consider it your daily news fix.

I’m SO excited for you to watch the new trailer for #KingRichard starring Will Smith and featuring the song “Be Alive” by @Beyonce. It’s in theaters and streaming exclusively on @HBOMax November 19. pic.twitter.com/pILYvbJsbw

A new Beyoncé song can be heard in the latest trailer for King Richard, the Will Smith-starring biopic about Venus Williams and Serena Williams’ upbringing and their coach/father, Richard Williams. Smith, who portrays Richard and also co-produced the film, shared its new trailer on Twitter and YouTube on Thursday, October 21. The actor was joined by the real-life Williams sisters to introduce the trailer, with Serena telling fans not to “miss out” on the movie. “What she said,” Venus seconded.

A snippet of Beyoncé’s song for the film, “Be Alive,” can be heard in the second half of the clip. The track appears to be orchestra-driven with Bey singing empowering verses like, “It feels so good to be alive, that’s why I live my life with pride.”

From the Avenue, to the world 🌍 Congratulations @AzawiOfficial upon Being Enlisted For the Global YouTube Black Voices Music Class of 2022.

YouTube yesterday announced a roster of 54 artists, songwriters and producers selected to join the #YouTubeBlackVoices Music Class of 2022. Among the acts from Australia, Brazil, Canada, USA and the UK are eight African artists based in Nigeria, South Africa and Kenya. Amongst the African selection are Nigerian artists Ckay, Omah Lay, P.Priime and Telz.

3. Barbados elects first ever president ahead of becoming republic

Barbados has elected its first president and is removing Queen Elizabeth as head of state.

Dame Sandra Mason will be sworn in on Nov. 30. The country, where British colonizers enslaved thousands for its sugar industry, says it wants to "fully leave our colonial past behind." pic.twitter.com/V2Fx14es2A

Barbados has elected its first ever president as it prepares to become a republic, removing Queen Elizabeth as head of state. Dame Sandra Mason, 72, is set to be sworn in on 30 November, which will mark the country’s 55th anniversary of independence from Britain. The first woman to serve on the Barbados Court of Appeals, Dame Sandra, has been governor-general since 2018.

The government announced the plan to move to a republic status last year. The historic election came after a joint session of the House of Assembly and the Senate on Wednesday. Prime Minister Mia Mottley described the vote as a “seminal moment” for the nation.

Ghanaian rapper, Samuel Adu Frimpong, aka Medikal, has been arrested for brandishing a gun on social media. #CitiNewsroom pic.twitter.com/03fM4WKISq

Ghanaian rapper, Samuel Adu Frimpong, aka Medikal, has been arrested for brandishing a gun in a video on social media. Medikal was with his wife, Fella Makafui, at the Accra Regional Police Command charge office. He was brought to the station by police and is currently in police custody. One of the lawyers who represented Shatta Wale, Jerry Avenogbor, was sighted at the police command but it remains unclear if he is going to represent Medikal in this case.

This comes a few hours after dancehall artiste, Shatta Wale, and four other people were remanded into police custody following an alleged gun attack that turned out to be a hoax. They were remanded by an Accra Circuit Court on Thursday, October 21, during their first appearance in court. Shatta Wale was picked up by the police for spreading false news about an assassination attempt at his residence in Accra on October 19, 2021.

I'm told that Lukaku has avoided serious injury after hurting his ankle vs Malmo. Like Tuchel says, we're expecting him to miss 'some games'. More info tomorrow at the press conference.

Werner injury confirmed as hamstring issue too. #CFC preparing for Norwich without them.

Chelsea feels confident that Romelu Lukaku has avoided a major injury after he conducted a series of scans on Thursday, October 21, with hopes high that he will miss just the next two or three weeks. The 28-year-old striker suffered swelling after twisting his ankle with the foul in the box but hasn’t had any major ligament damage to his right ankle after a foul from Lasse Nielsen in the Blues’s 4-0 win over Malmo on Wednesday night.

The next steps involve how the £97.5 million ($136m) signing from Internazionale will respond to treatment in the next few days and Thomas Tuchel will give a further update today in his press conference.