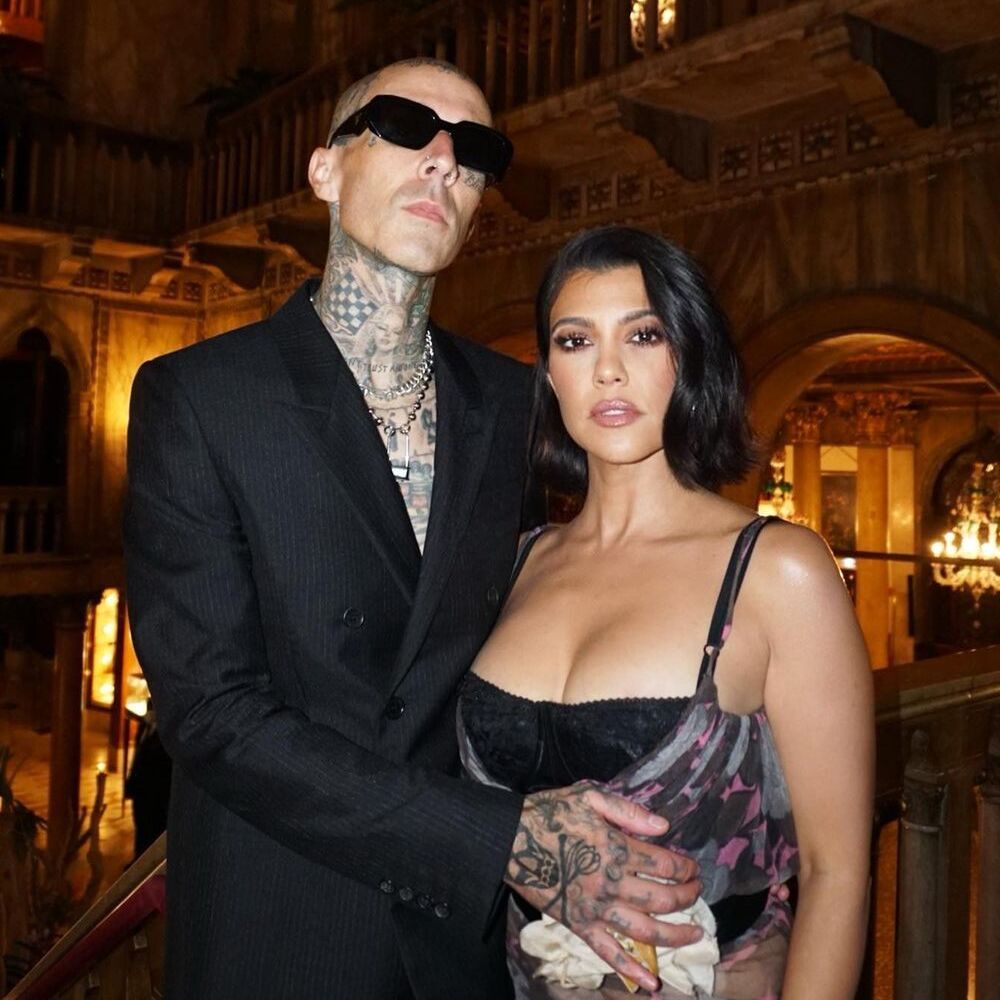 Kourtney Kardashian and Travis Barker are engaged, Lalela Mswane crowned Miss South Africa 2021, Klopp calls Salah best player in the world. Stay in the know with our Rave News Digest which summarizes five of the hottest global news you need to catch up on, saving you time and energy. Consider it your daily news fix.

Congratulations to Kourtney Kardashian and Travis Barker as the couple are now officially engaged. Announcing the good news on social media, Kourtney, 42, shared pictures from her dreamy engagement ceremony on the beach. The couple looked happy together as they were surrounded by dozens of roses and candles on the beach, in the pictures.

Sharing photos from their intimate engagement, the-mother-of-three wrote: “Forever Travis Barker.” His comment was equally adorable: “FOREVER.” On her post, her siblings Khloe Kardashian and Kim Kardashian dropped red hearts and ring icons in the comments section. Kourtney Kardashian and Travis Barker made their relationship official early this year after dating for months.

Lalela Mswane is the new Miss South Africa 2021. The 24-year-old from KwaZulu-Natal takes the reigns from Shudufhadzo Musida. The star-studded event took place on Saturday, October 16, at the GrandWest Casino in Cape Town. Lalela who is a model, dancer and holds a law degree beat nine other finalists to clinch the Miss South Africa title. Along with the right to wear the pageant’s coveted ubuhle crown, she also walks away with prizes and sponsorships worth over $270,000.

The newly crowned Miss South Africa said she would use the platform to raise awareness on issues of unemployment and its eradication. Miss South Africa and her runners-up will have the chance to win other crowns and titles when they go on to represent South Africa on the global stage at the Miss World, Miss Universe and Miss Supranational pageants.

3. #ENDSARS: No one has been punished, we won’t be silenced – Falz

Nigerian rapper, Folarin Falana, AKA Falz has said Nigerian youths will not be silenced by anyone. There are speculations that some citizens would mark the one year of the protests against police brutality and corruption with another protest. Falz, while reacting to statement by the Lagos State Commissioner of Police, Hakeem Odumosu, barring interested persons from staging any EndSARS remembrance protest, said innocent people were killed just because they were asking not to be killed or brutalized.

However, writing on his Instagram page, the singer alleged that since the unfortunate incident a year ago, no one has been punished for the crime. Meanwhile, the National Economic Council (NEC) on Friday advised Nigerians against protesting to mark the anniversary of EndSARS. A statement signed by Laolu Akande, the spokesperson to Vice President, Yemi Osinbajo, urged Nigerians to consider other lawful alternative means of engagement.

Medicines, gasoline and wheat have become scarce in #Sudan

*Due to the ongoing protests against Hamdok's government, for which #Sudan's largest ports have been closed, among other things, Sudan will unfortunately soon run out of life-saving medicines, gasoline and wheat* pic.twitter.com/k7gtxGPgjT

Thousands of Sudanese protesters have marched in the capital, Khartoum, calling for the transitional civilian-military government of Prime Minister Abdalla Hamdok to be dissolved and replaced by a military administration. The protesters demanded, among other things, that General Abdel Fattah al-Burhan, the head of the armed forces and Sudan’s joint military-civilian Sovereign Council, initiate a coup and seize power. Some chanted “one army, one people” and “the army will bring us bread.”

The demonstration came as Sudan is in the grip of factional divisions that are endangering the country’s transition to democracy after two decades of autocratic rule by Omar al-Bashir ended in April 2019. It follows on the heels of a reported foiled coup attempt on September 21 that the government blamed on both military officers and civilians linked to Bashir’s regime.

“We all see it—who is better at the moment than him?”

Liverpool boss Jurgen Klopp called Mohamed Salah “the best” player in the world after the Egyptian’s sublime display in the 5-0 win at Watford. Salah’s glorious pass set up Sadio Mane’s opening goal and he capped a sensational performance with a brilliant individual goal. “He is top. We all see it. Who is better than him?” Klopp told the press. “His performance was massive today. The pass for the first goal was great and the second goal was special.”

Salah has now scored in each of his past eight games for the Reds, the longest run of consecutive scoring appearances for the club since Daniel Sturridge, who also scored in eight, in February 2014. His effort against the Hornets — weaving away from several defenders before curling into the far corner — was of similar quality to his goal in the Reds’ last top-flight match, against Manchester City, which Klopp said would be remembered by supporters in “in 50 or 60 years’ time.” Salah’s goal takes him level with former Chelsea striker Didier Drogba as the highest-scoring African player in Premier League history with 104 goals.

Wedding Traditions: 5 Must Have Items That Bring Good Luck