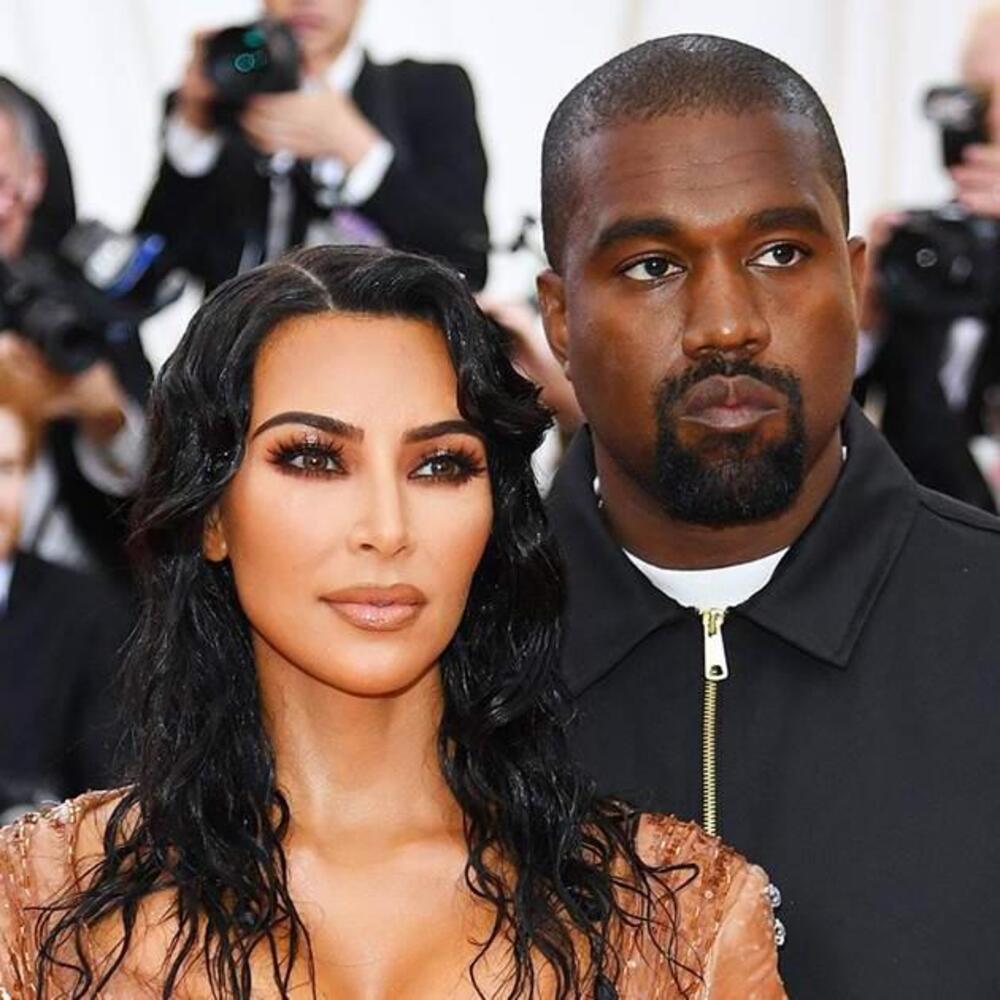 Kim Kardashian and Kanye West are officially divorced, Burna Boy is #1 artist on Spotify Nigeria in 2022, Ronaldo close to signing new deal. Stay in the know with our Rave News Digest, which summarizes five of the hottest global news you need to catch up on, saving you time and energy. Consider it your daily news fix.

Kim Kardashian and Kanye West are legally divorced after eight years of marriage. According to reports, the former couple has also come to an agreement about property, the custody of their four children, and how they will handle disputes regarding the kids. Divorce documents, obtained by media outlets reveal that the pair will have joint physical and legal custody of North (9), Saint (6), Chicago (4), and Psalm (3). With this agreement, West will reportedly be required to pay $200,000 a month in child support to Kardashian. The children’s medical, educational, and security expenses will be shared by both parents.

The property of the former married couple will be divided in accordance with their prenuptial agreement, and neither party will be required to pay spousal support. When it comes to resolving disputes involving the children, both parties reportedly agreed to mediate. According to reports, “if either party fails to take part, the other is allowed to make the decision in a dispute by default.” Kardashian filed for divorce from West in February 2021.

.@burnaboy is the most-steamed artiste on Spotify in Nigeria in 2022

Additionally, “Last Last” is also the most-streamed song on the platform in the country during the year pic.twitter.com/GaidtzNOt5

Spotify has announced this year’s edition of Wrapped, its hotly anticipated annual roundup of the top artists and music of the year as streamed by users worldwide. And this year’s data paints a picture of how Nigerian music captured hearts, both at home and around the world. Twenty-twenty-two is the year that Burna Boy set the world on fire, claiming the number one spot as the most streamed artist in Nigeria.

The love affair wasn’t only local; he is also the most globally streamed artist from sub-Saharan Africa. His track “Last Last” also takes the crown for the most streamed song and the most liked song in Nigeria. Ayra Starr is the most streamed female artist in Nigeria, while Tems has the leading vibe among Nigeria’s musical exports in 2022.

Balenciaga is the absolute last thing on my mind right now. Ha! 😂

The ads caused outrage on social media, with the brand being accused of child pornography. “AKA you need to address the Balenciaga issue! Make your voice heard!! … … f**k outta here,” tweeted one. On November 28, the brand addressed the matter on Instagram: “We strongly condemn child abuse; it was never our intent to include it in our narrative.”

In April, Future released his ninth studio album, “I Never Liked You.” The album has spawned three singles, including the No. 1 hit “Wait for U,” which features Drake and Nigeria’s Tems. The Atlanta native now has a video for “712PM,” which is the opening track from the album. The video is directed by Travis Scott.

The 39-year-old continues to make big moves. Along with receiving six Grammy nominations this year, Future sold his music catalog. According to reports, Influence Media Partners bought Future’s publishing catalog from 2004 to 2020. The catalog includes eight studio albums (six of which hit No. 1 on Billboard’s Hot 200), four collaborative albums, one reissued album, one soundtrack, 16 mixtapes, four commercial mixtapes, and over 100 singles. The exact amount his catalog sold for is unknown, but a source told Variety it was in the “high eight figures.”

But… big part is sponsor deals, so it’s not clear yet if image rights can be agreed.

Former Manchester United star Cristiano Ronaldo is reportedly close to agreeing on a mega transfer to Saudi Arabian outfit All-Nassr. According to reports, Ronaldo has been offered a two-year contract by Al-Nassr, who are able to sign the 37-year-old on a free transfer following his departure from Manchester United. Ronaldo has also attracted interest from MLS, but he is conscious of picking up the most lucrative wage possible if he calls time on his illustrious career in Europe.

Al-Nassr is willing to pay the Portugal forward a grand total of €400 million if he agrees on a deal to play for the Saudi Arabian club until 2025. Ronaldo’s second spell at Old Trafford came to an acrimonious end earlier this month as United announced the mutual termination of his contract.