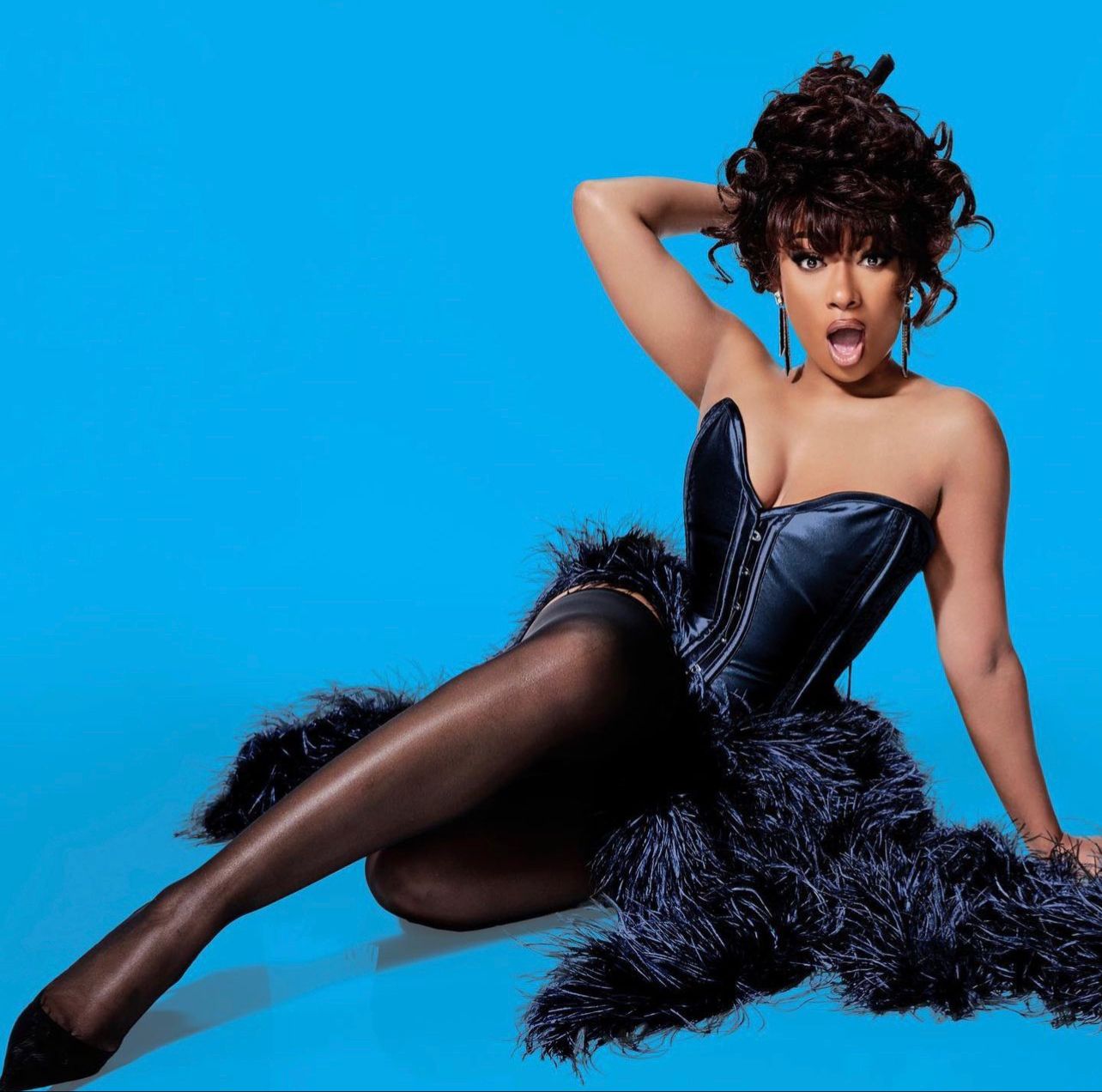 Megan Thee Stallion becomes first Black woman on Forbes’ 30 Under 30 cover, Asake records six songs on Apple Music top songs in 2022, Qatar sets unfortunate record. Stay in the know with our Rave News Digest, which summarizes five of the hottest global news you need to catch up on, saving you time and energy. Consider it your daily news fix.

Megan Thee Stallion has made history as the first Black woman to grace the Forbes’ 30 Under 30 cover. The Houston Hottie announced the news on her Instagram page on Monday, November 28, captioning the post: “First BLACK WOMAN on thee cover of @forbes 30 under 30 🔥 real hotgirl shit 💵💵 see you soon hotties love yall.”

Highlighting her business and philanthropic efforts, in addition to her monumental success as a rapper, according to Forbes, the “Traumazine” rap star has brought in a good sum from her partnerships with Cash App, Nike, and Revlon. She previously had endorsement deals with her “hottie sauce” at the fast food chicken franchise Popeyes and scored a campaign with Frito Lay’s Hot Flaming Cheetos.

Asake has six songs in the top 10.

Global music streaming platform Apple Music has released the list of the most streamed songs in Nigeria in 2022, with Asake recording an impressive six songs in the top 10. The list features some of the biggest hits out of the country in the year. Asake has the number-one song in the country with his hit single “Sungba” which tops the list. In addition, the singer recorded four songs in the top 5, with only Burna Boy’s smash hit “Last Last” coming in at No. 2. Asake’s “Peace Be Unto You,” “Omo Ope,” and Fireboy’s “Bandana” come in at No. 3, No. 4, and No. 5 respectively.

Mayorkun’s “Holy Father” feat. Victony is the No. 6, Pheelz’s “Finesse” feat. BNXN is the No. 7 song, Skiibii’s “Baddest Boy” is the No. 9 song, while Spinall’s “Pallazo” feat Asake rounds off the top 10.

3. South Africa: Bontle Modiselle makes it into the Guinness book of records

The show flew in an adjudicator, Sofia Greenacre, from the Guinness Book of Records London. Media personality Bontle who choreographed the dance moves took to her Instagram to mark the milestone. “We’re official Guinness World Record holders for the largest amapiano dance, choreographed by yours truly, performed, synchronized at the same time. Achieved on Stumbo Record Breakers. Wow!”

Congratulations to the new record holders.

Cardi B opened up about Offset’s grief following the death of his cousin TakeOff and how she is struggling to make her husband feel happy. In a since-deleted Twitter voice note, the Bronx rapper revealed what the grieving process has been like in her household since the Migos artist (born Kirsnick Khari Ball) was shot and killed on November 1 at a private party in Houston.

“We living our life normally, but deep down inside our hearts have been so heavy,” Cardi said, according to reports. “I feel like if I talk about the incident so desensitized, I feel like if we talk about how we really feel or what motherf—kers really been going through, y’all will start saying, ‘Oh, sympathy.’ And we don’t want no sympathy. We ain’t no charity case. But no lie, I have been feeling so hopeless trying to make my husband happy.”

The 30-year-old also shared that she is not in the mood to be “playing around” with fans on the internet who are chasing the “clout” when it comes to speaking about the Fallen rapper’s demise and that the grieving process is still fresh for her and her family. Megan Thee Stallion Forbes

Qatar has exited the World Cup following three straight defeats, becoming the first host nation to ever leave their own competition pointless. Defeats against Ecuador, Senegal, and the Netherlands on the final day leave Qatar bottom of Group A having conceded seven goals — the outright most ever by a host nation in the same group round in the tournament.

While it was widely expected that Qatar would finish bottom of the group, not many people would have said they would have done so without getting a point on the board. Ranked 50th in the world, a place above Saudi Arabia which have a chance of progressing to the knockout stages due to the win over Argentina, it seems the World Cup was a level above the players. The Qatar team will likely have inspired those around the region to become footballers, hoping one day to represent their country at a World Cup.

10 Of The Best 2022 Christmas Movies To Bring Good Tidings