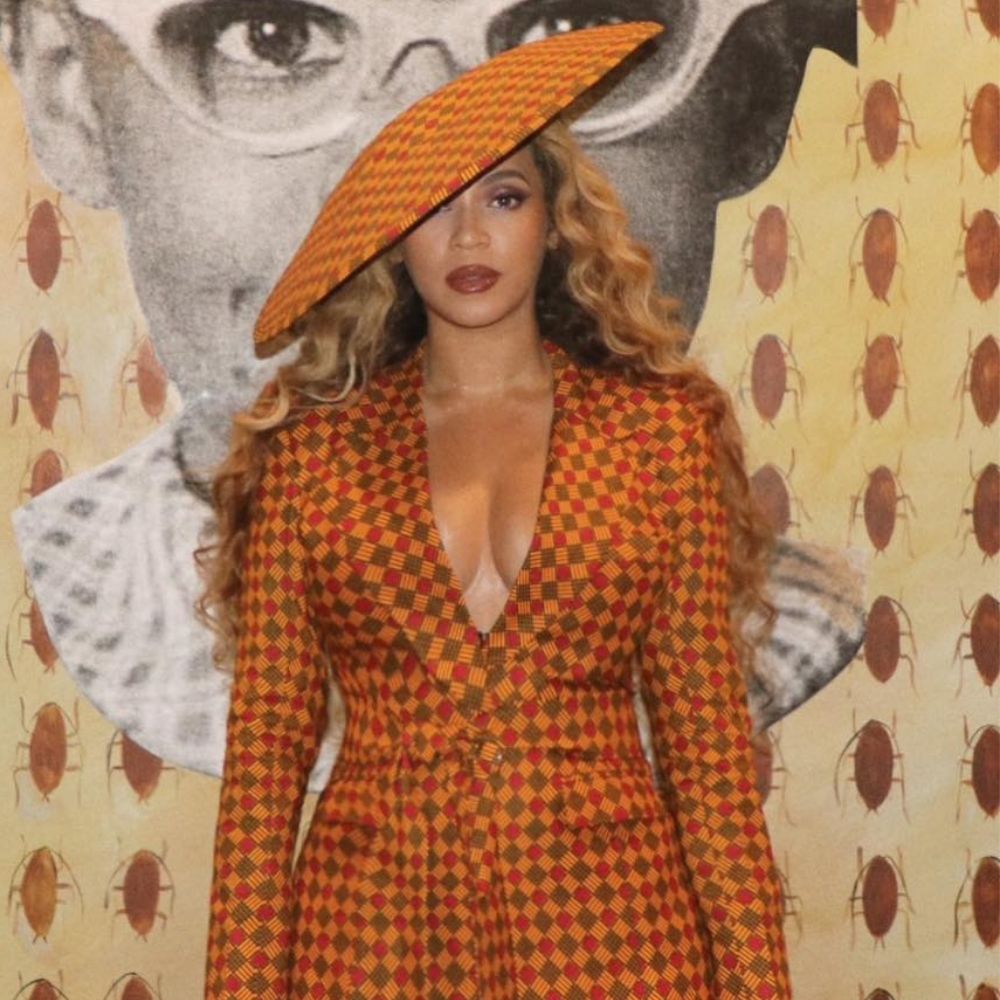 From Living In His Car To Hollywood, How Tyler Perry Became A Billionaire

Talk about a Jack of all trades and indeed a master of all, Beyoncé is one of the world’s best-selling music artists having sold over 100 million records worldwide. In the 2000s, she was recognized as the Top Certified Artiste of the Decade and Billboard’s Top Female Artiste of the Decade. Her fans, the BeyHive will always make sure to remind you of this fact – Queen B is the best at what she does. Beyoncé songs 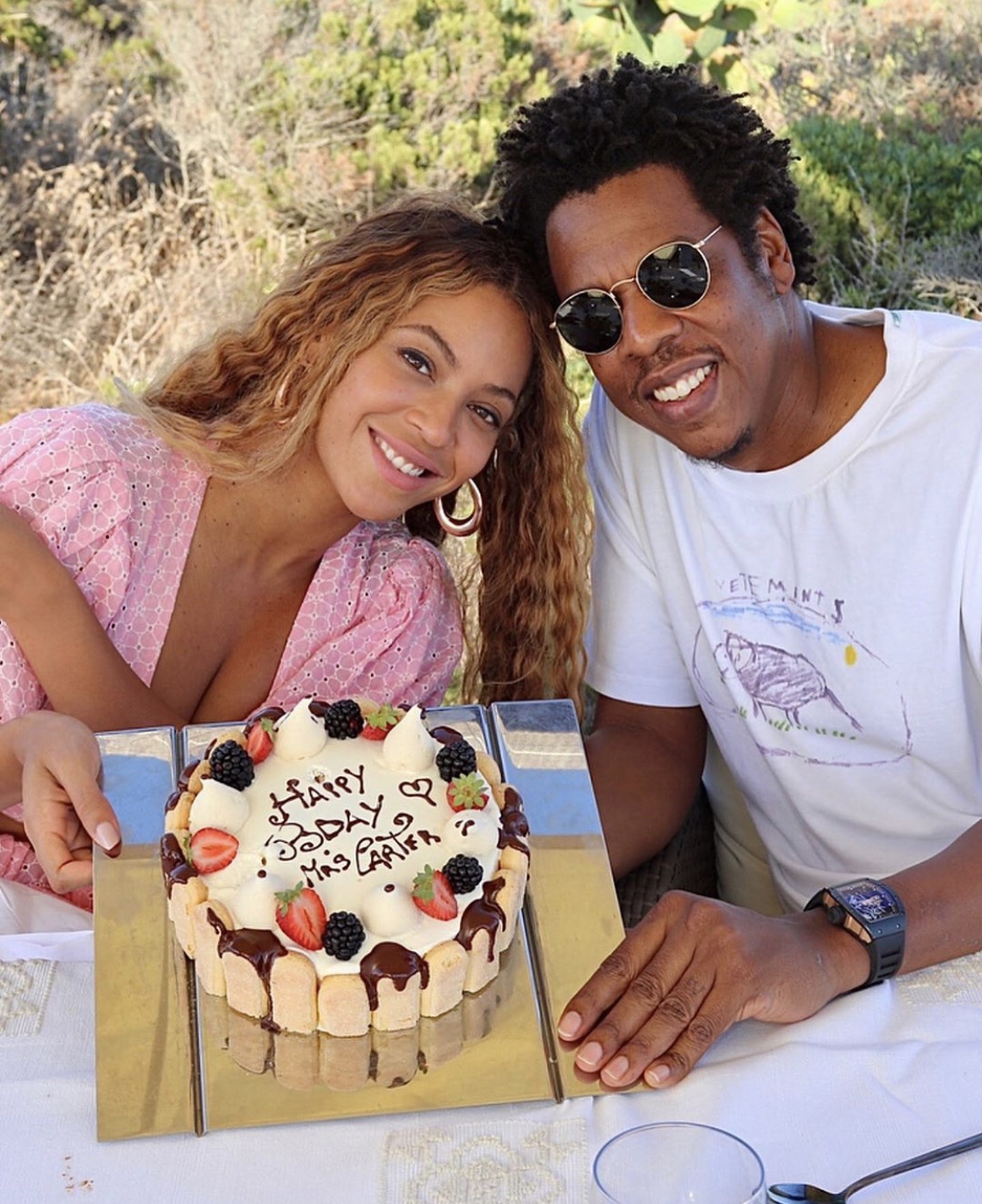 The life of Beyoncé is one of hard work, dedication, and resulting influence. This influence Beyoncé uses for good with her BeyGood Foundation that is committed to helping the less privileged in underprivileged communities across the world.

Here are 5 quick facts you should know about Queen B…

#1. Her full name is Beyoncé Giselle Knowles Carter and she was named after her mother, Celestine ‘Tina’ Knowles, whose maiden name is, Biyoncé. Beyoncé songs.

#2. Beyoncé’s father, Mathew Knowles had been her manager from when her career kicked off with the group, Girls Tyme in 1995 until 2010. He resigned from his job then to manage the girl’s group. Beyoncé songs

#3. Girls Tyme eventually became Destiny’s Child where Beyoncé was the lead singer and is one of the best-selling girl groups of all time. Beyoncé songs

#4. Beyoncé is married to American rapper JAY-Z who is the first billionaire in hip-hop. She currently has 3 children, Blue Ivy, 8, and the twins, Sir and Rumi, 3.

#5. Since her rise in music as a solo artist, she has released 8 studio albums, and for 6 of those albums, she debuted at number #1 on the Billboard Hot 200. Beyoncé songs

(PS: This list was very hard to curate; too many hits)

Photo credit: Instagram | Beyoncé – Find out how old is Beyonce?

The Elfonnie Edit: How To Attract The Right Guy Using 5 Different Hairstyles

From Living In His Car To Hollywood, How Tyler Perry Became A Billionaire