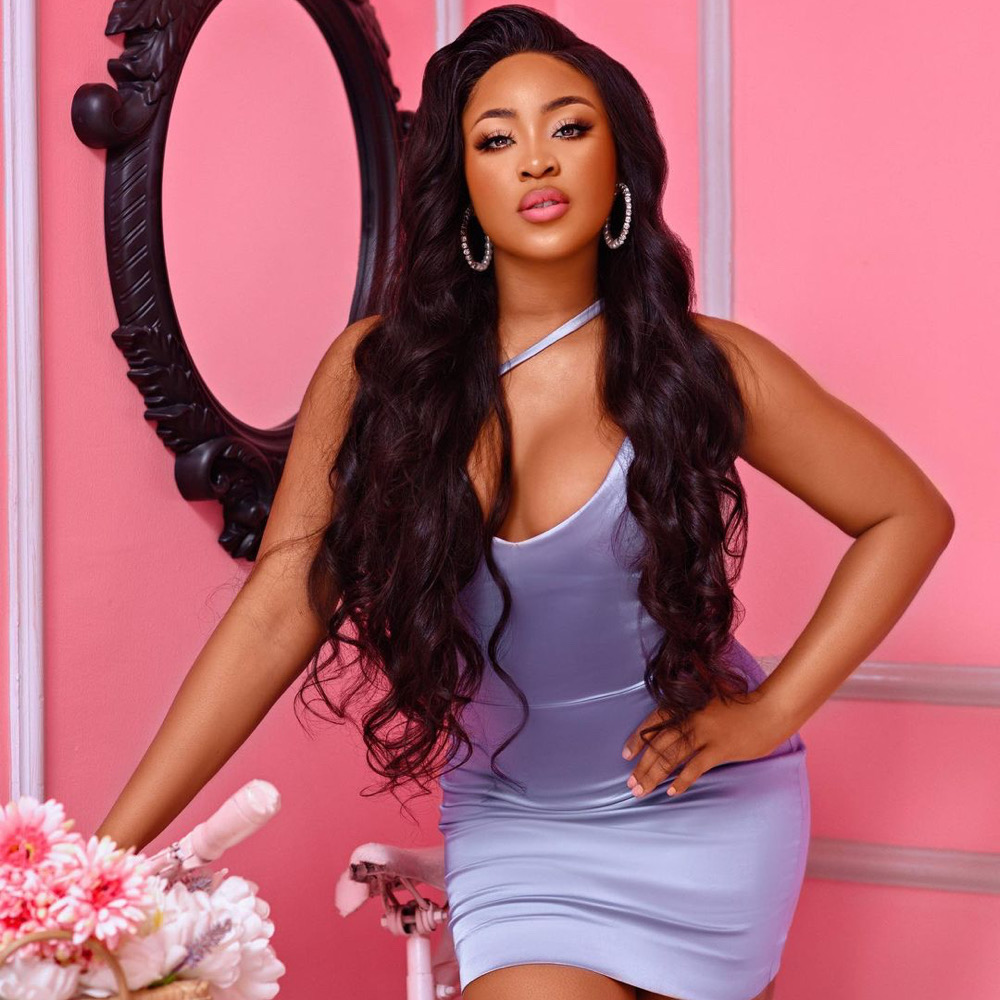 Erica Nlewedim confirms reality show, ASAP Rocky confirms he’s dating Rihanna, Anthony Joshua v. Tyson Fury. Stay in the know with our Rave News Digest, which summarizes five of the hottest global news you need to catch up on, saving you time and energy. Consider it your daily news fix.

Big Brother Naija reality star Erica Nlewedim is getting her own reality show. The star recently confirmed the new MTV Base reality series titled “Inside Life With Erica.” Erica shared a teaser announcing the new reality series via her social media platforms.

“Inside Life With Erica”, set to begin airing on June 9, 2021, the reality series will delve into the life of the controversial star as she navigates her personal life and the entertainment industry. Confirming the reality series, Erica Nlewedim shared: “I am super excited about the show. Viewers will get to see sides to me that the public has never seen before. I think my excitement comes from being on live camera again and thinking about how my fans will react when they finally see what my everyday life looks like.”

US rapper ASAP Rocky announced that he is in a relationship with singer Rihanna. The rapper described her as “the love of my life” in an interview with GQ. Rumors over whether the stars were dating began as early as 2013 when the rapper supported Rihanna on her Diamonds World Tour. “She amounts to probably, like, a million of the other ones. I think when you know, you know,” he said. “She’s the one.”

Since becoming an official item, they have been trying to avoid being photographed together by the paparazzi, the article stated. The rapper said his partner has “absolutely” influenced his new album.

Musician DJ Maphorisa has pleaded with fellow artists to give ghostwriters their due credit. Opening up on Twitter, the “Bayana” hitmaker has reminded artists not to forget to give credit where credit is due. “I don’t care even if you pay R10m, still do the right thing: credit,” said DJ Maphorisa. While some fans championed his notion, others pointed out that ghostwriters usually stay behind the scenes.

Just last week, the TL was up in arms after the star claimed fellow musician Kwesta didn’t credit him for his involvement in the hit single “Ngud” released in 2016.

About 13,682 people received the Oxford AstraZeneca jab on Wednesday, May 19, 2021, when the second round of the national COVID-19 vaccination took off. Nurses and other health personnels carried out the exercise at various vaccination centers in 43 districts in the Greater Accra, Ashanti, and Central regions.

The Director-General of the Ghana Health Service (GHS), Dr. Patrick Kuma-Aboagye, who disclosed this in an interview in Accra last night, expressed deep satisfaction with the high turnout. To overcome the challenge of data retrieval, Dr. Kuma-Aboagye said they had put an online application system in place to allow the data team generate the data of vaccine recipients.

5. Anthony Joshua to Tyson Fury: ‘You’ve let boxing down. You lied to the fans’

.@Tyson_Fury the world now sees you for the fraud you are.

You lied to the fans and led them on. Used my name for clout not a fight.

Bring me any championship fighter who can handle their business correctly.

Anthony Joshua called Tyson Fury “a fraud” in a furious social media exchange after the news that their heavyweight showdown might be off. The pair looked set for a highly-anticipated meeting in August, but an arbitration hearing ruled and Fury must first face American Deontay Wilder.

“You’ve let boxing down. You lied to the fans and led them on. Used my name for clout, not a fight,” tweeted Joshua. In response, Fury challenged Joshua to a bare-knuckle fight.

The teams behind the two British heavyweights have engaged in lengthy negotiations to get what has been billed as one of the biggest fights in heavyweight boxing for decades. Joshua’s promoter, Eddie Hearn, has since stated the situation is now out of his control and has set Fury’s team a deadline for the weekend to resolve their situation with Wilder.