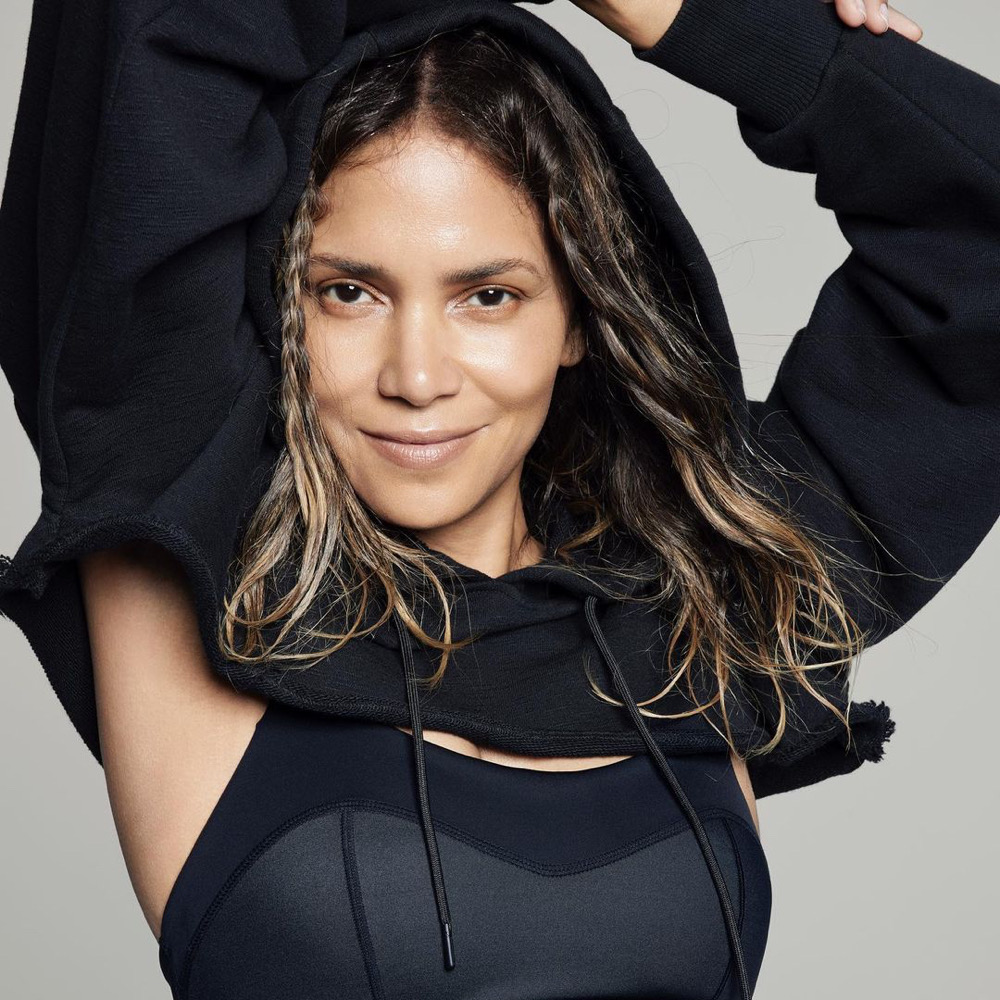 Halle Berry launches activewear collection, Davido buys Rolls Royce, Copa America final moved. Stay in the know with our Rave News Digest, which summarizes five of the hottest global news you need to catch up on, saving you time and energy. Consider it your daily news fix.

Much inspired by Berry’s passion for boxing and Japanese jiu-jitsu, the Sweaty Betty x rē•spin edit oozes a “slick, chic, badass and warrior babe” vibe, Flores tells the media. She adds, “Sweaty Betty is all about female empowerment, so we wanted to create something that echoed the brand’s ethos and represented rē·spin and Halle’s vision.”

Nigerian music star Davido has bought a Rolls Royce. The musician took to his Instagram page on Thursday, May 20, 2021, where he shared photos of his latest car. “We rise by lifting others but don’t forget to reward yourself!!! WHO DEY ZUZU!! Just copped my first RR!! God is good! I’m forever grateful to y’all!! ❤️ … oh yea, 2021, BTW 😇,” he captioned the photos.

Ethiopia’s twice-delayed national and regional elections will now take place on June 21, but security and logistics problems will delay voting in some areas, organizers announced on Thursday. The announcement that officials had been unable to hold voter registration in some hotspots thrusts a spotlight on the frequent outbreaks of unrest in parts of Africa’s second-most populous nation.

Overall, 36.24 million Ethiopians have registered to vote in the elections. Ethiopia’s population is around 109 million, but exact figures, including the number of eligible voters are hard to come by as the last national census was conducted in 2007.

4. Ghana: Stonebwoy to host virtual concert on May 22 to celebrate album

Ghanaian reggae/dancehall artiste Stonebwoy will on Saturday, May 22, host a virtual concert to celebrate some greatest hits on his “Anloga junction” album. Taking place at the Bay View village, the award-winning dancehall artiste, born Livingstone Etse Satekla, aside from celebrating his 4th studio album, will also perform some of his lovable tunes that still linger in the hearts of many.

The “1 Gad” hitmaker has been making a name for himself due to collaborations with international artistes including Jamaican musician Sean Paul’s, American singer Keri Lynn Hilson among others.

Colombia will no longer co-host the 2021 Copa America after a series of protests in the country. The tournament was set to be held between Colombia and Argentina for the first time in its 105-year history. There have been widespread protests against the government in Colombia, with demonstrators disrupting some Copa Libertadores matches.

The final of the 10-team tournament, which runs from 13 June-10 July, was due to be held in Barranquilla. The South American Football Confederation (Conmebol) took the games off Colombia after previously rejecting a proposal to move them to November, saying it was “impossible”. Argentina has offered to host the entire tournament.