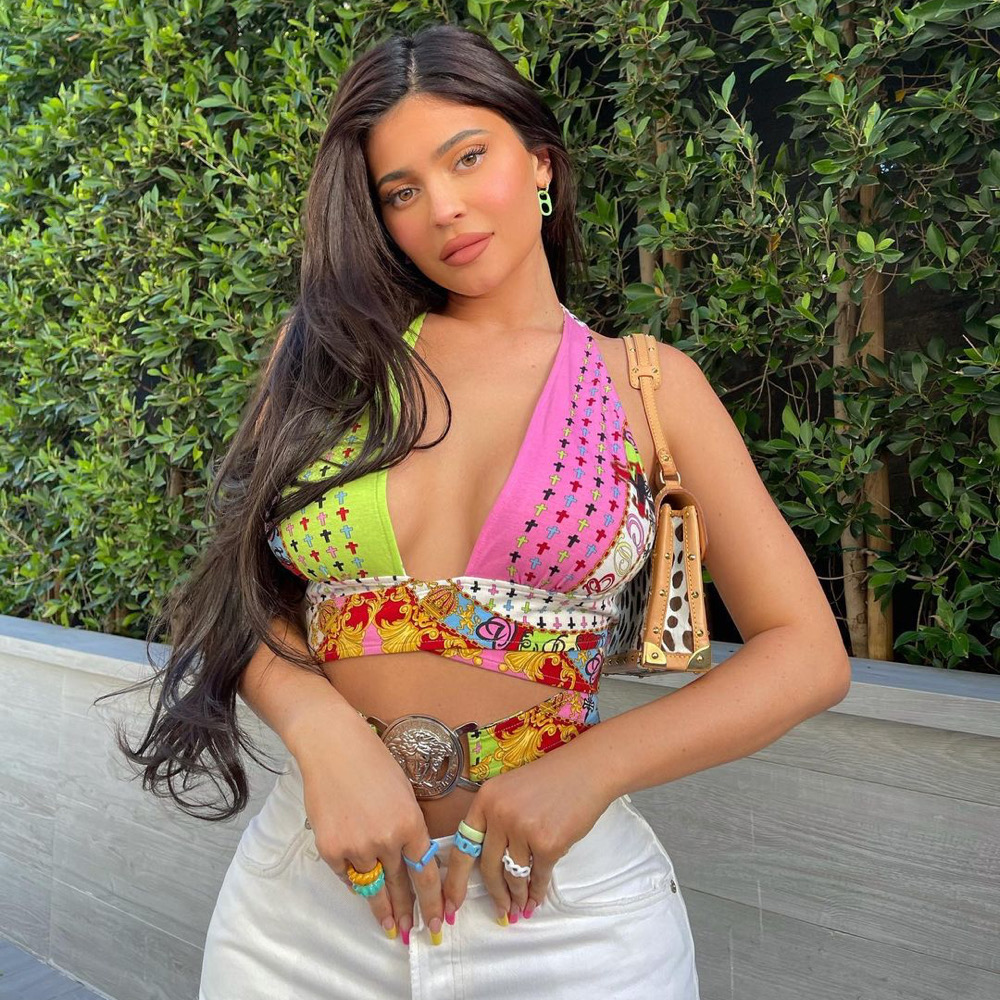 Kylie Jenner moves to launch swimwear brand, Toyin Abraham confirms new sitcom, Benzema in France Euro 2020 squad. Stay in the know with our Rave News Digest, which summarizes five of the hottest global news you need to catch up on, saving you time and energy. Consider it your daily news fix.

Kylie Jenner has always been a fan of showing off her latest swimwear on Instagram, but it seems she may soon be creating her own. According to a recent application at the US Patent and Trademark Office, the mogul filed to trademark the names “Kylie Swim” and “Kylie Swim By Kylie Jenner.” The application explains that the brand would sell bikinis, cover-ups, footwear, headwear, and swim accessories like sunglasses, swim goggles, floats, and towels.

While Kylie Jenner has yet to publicly announce the swimwear line, two weeks ago, she deleted all photos from her Kylie Cosmetics Instagram account save for a single photo of herself in a pink bra and leggings. She wrote in the caption, “something is coming.”

Nollywood actor and producer Toyin Abraham has announced a new project, a sitcom set to continue the adventures of her 2013 comedy “Alakada.” Produced by Moyo Fakorede, “Chronicles of Alakada” will reportedly begin principal photography shortly after auditions are confirmed for May 29.

Confirming the news, the actress in a video promised that the show would tell compelling and refreshing stories. Since first debuting the comedy in 2013, the actress has released four titles in the franchise, including the Kayode Kasum directed “Fate of Alakada.”

Caster Semenya will make a bid for Olympic qualification in the 5‚000m in Durban on May 28‚ according to her SA-based manager Lee-Roy Newton. If successful in her crack at the 15min 10.00sec automatic qualifying time for the Tokyo Games‚ Semenya will become the first black woman to represent SA in a distance event at an Olympics. She will also be the country’s first woman to compete in the 5‚000m at a Games.

Only three women have competed in distance track events for SA at the Olympics, with Elana Meyer‚ Dominique Scott, and Colleen de Reuck all doing the 10‚000m. Semenya turned her focus to the 5‚000m after being pushed out of her regular distances from 400m to 1‚500m because of World Athletics’ new regulations for athletes with differences in sexual development.

Shatta Wale has returned to social media. The Ghanaian dancehall star announced a break from social media three weeks ago without stating any reason but promised to be back. Living by his words, he has returned with a brand new car that he calls his latest whip. Returning to social media, he let his fans know of the white Rolls Royce Cullinan with a motivational message.

From the U.S, where he has been based for over four weeks, Shatta Wale posted series of photos and a video of him driving the car that costs at least $330,000.

Real Madrid striker Karim Benzema has been named in France’s 26-man squad for this summer’s European Championship after an absence of nearly six years. He has not played for his country since 2015 as a result of his alleged involvement in an attempted blackmail case involving an ex-France teammate.

Last Week, The Best Beauty Looks Had Us In Awe