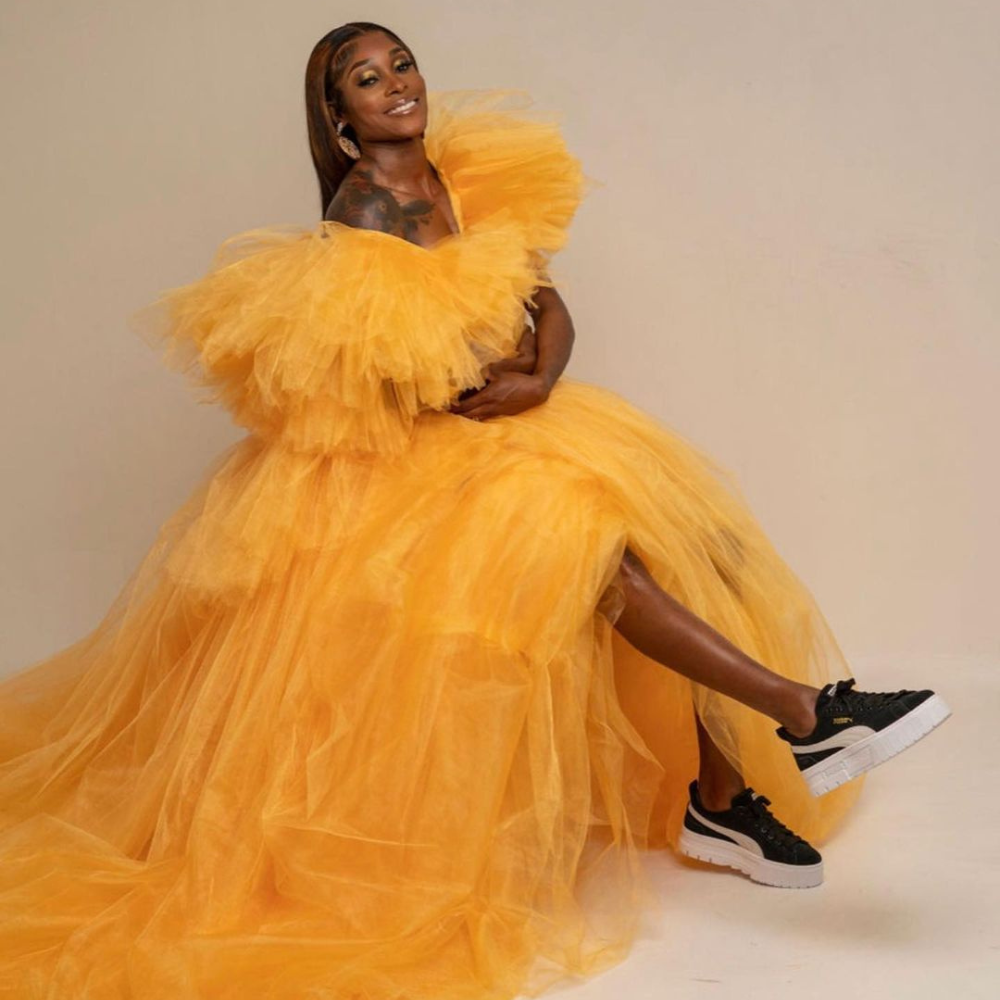 We Outside! 7 Effective Ways To Get Rid Of Dark Under-eye Circles This Summer

“Puma just felt like the right fit,” says Thompson-Herah. “The company has been working with the world’s fastest athletes for decades and I can’t wait to be part of such an elite group.”

Thompson-Herah had a time of 10.54 seconds at the 2021 Prefontaine Classic, making her the second-fastest woman in history. The 30-year-old Jamaican who holds the 100- and 200-meter world records now has her sights set on smashing Florence Griffith-1988 Joyner’s 100-meter world record of 10.49 seconds. “Now is the time to break it,” says the double Olympic champion. “I think there’s still a lot I can unleash.”

PUMA’s CEO Bjørn Gulden stated: “We are thrilled that Elaine has chosen to join the PUMA family.”  “With her speed, she embodies everything we stand for as a brand. Elaine ran the second-fastest time in women’s history last year and is only 0.05 seconds off a world record. She really targets the 100-meter world record and we want to help her achieve that goal with our most innovative performance products.”

On Thursday, @FastElaine announced that she has signed with @PUMA.

The five-time Olympic champion joins an elite group of athletes, including fellow compatriot Usain Bolt, and has her sights set on breaking the 34-year 100-meter world record. pic.twitter.com/2Ev3OqWitP

Track and field has a long relationship with Puma, who has supported the Jamaican Athletics Team since 2002. Thompson-Herah has now joined Usain Bolt, a Jamaican who holds the 100- and 200-meter men’s world records and has won eight Olympic gold medals.

Thompson-Herah began her 2022 World Championship campaign on Sunday, July 17 won the second semi-final heat with a time of 10.82 seconds.

We Outside! 7 Effective Ways To Get Rid Of Dark Under-eye Circles This Summer