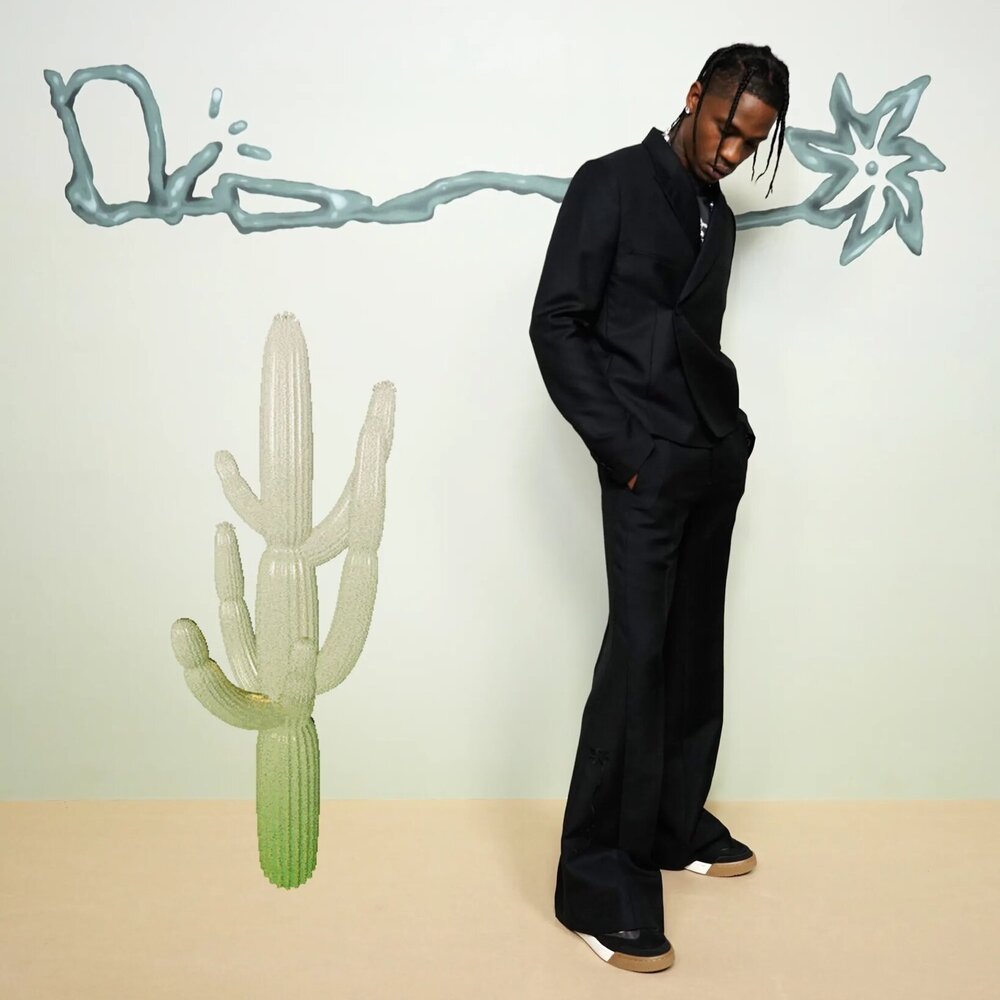 The long-awaited Travis Scott and Dior collaboration is launching soon. The Cactus Jack Dior collection from the Houston rapper will debut on July 13 according to an announcement from the French luxury fashion brand made on June 30.

Dior said in November 2021 that it would be putting its Travis Scott partnership on indefinite pause in the wake of the tragedy at the Astroworld Festival that killed 10 attendees. “Out of respect for everyone affected by the tragic events at Astroworld, Dior has decided to postpone indefinitely the launch of products from the Cactus Jack collaboration originally intended to be included in its summer 2022 collection,” a Dior rep told the press in December 2021.

The French fashion company has now set a date for the official launch of Cactus Jack x Dior, nearly eight months later. Since the incident, Scott has gradually re-entered the public consciousness by giving performances in a number of smaller settings in the spring and at the Billboard Awards in May.

The images of the models from the Summer 2022 Men’s runway show may be seen alongside the B713 sneakers and accessories that will be included in the capsule collection for men. The collection, according to Dior, was inspired by Scott’s individual style, skatewear, and traditional Dior themes. The collection is anticipated to be offered at select Dior stores and on Dior’s website.

The Grammy-nominated musician, composer, producer, business tycoon, and designer collaborated with Kim Jones, the artistic director of Dior, to create the men’s apparel and sneaker line. Initially shown at Dior’s spring/summer 2022 runway show in Paris a year ago, the partnership was later described by the fashion house as a fusion of Scott’s individual style and the work of his creative team Cactus Jack.

He established the Cactus Jack Foundation in 2020 with the goal of empowering and enhancing young people’s lives by giving them access to education and creative tools to achieve long-term success. Most recently, the organization established a fashion program in collaboration with Parsons School of Design and introduced its own HBCU Scholarship Program. Through Cactus Jack, Scott has collaborated with some of the most well-known organizations in the world, such as Nike, Dover Street Market, McDonald’s, Playstation, and others.

Aside from the Cactus Jack Dior capsule, Scott and Jordan Brand are expected to release their collaborative Air Jordan 1 Low Reverse Mocha in July, but neither party has confirmed the date.