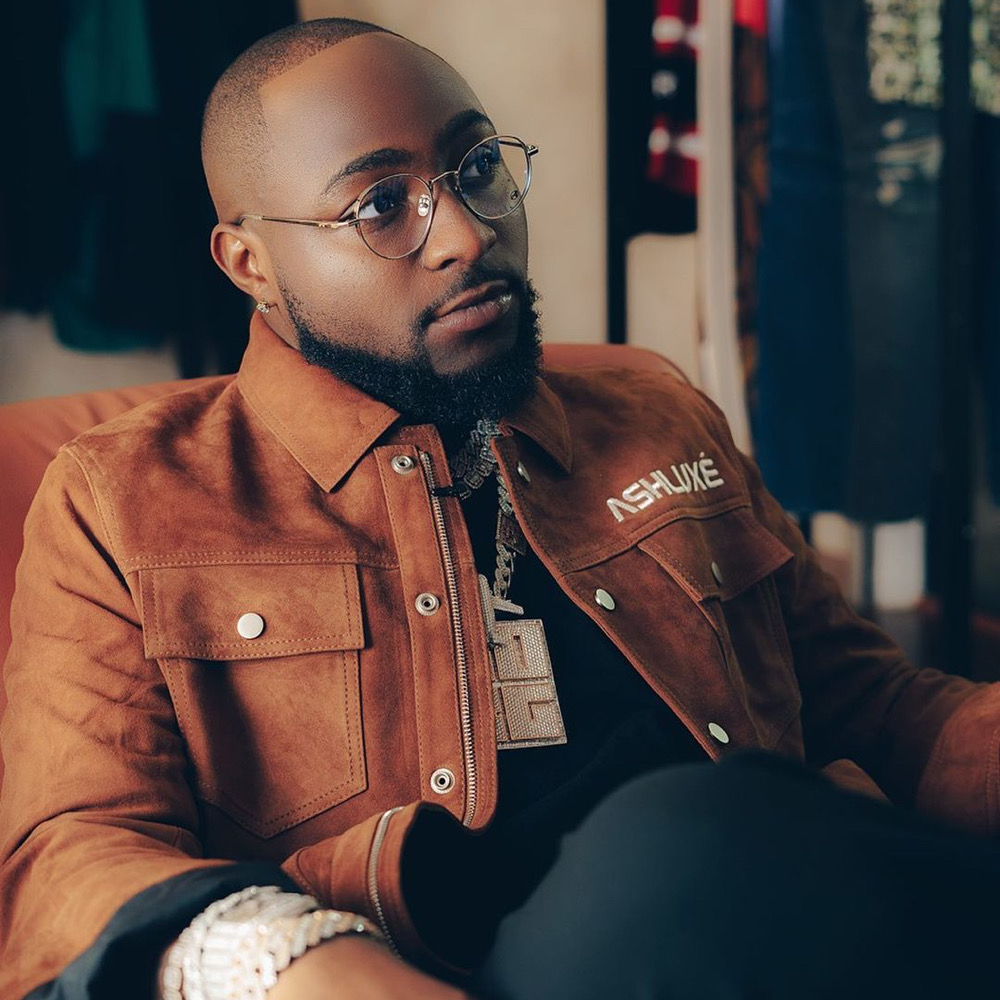 Want Supple Lips? These DIY Lip Scrubs Will Come To Your Rescue

Davido makes 20th entry into Billboard chart, Simone Biles drops out of Olympics, Olympics update. Stay in the know with our Rave News Digest which summarizes five of the hottest global news you need to catch up on, saving you time and energy. Consider it your daily news fix.

On July 27, Nigerian superstar and DMW boss, Davido marked his 20th entry on Billboard World Digital Song Sales Chart with his “Shopping Spree.” The song, which recently got a video alongside Chris Brown and Young Thug, was released on Davido’s third album and fourth body of work, “A Better Time.” The music tracks the expensive promises of a suitor to a woman. Of the 20 songs, nine are Davido’s songs like “Fall,” “IF,” “Blow My Mind,” “Risky,” “FIA,” “FEM,” “Holy Ground,” “Wonder Woman,” and “Shopping Spree.” The others are songs by foreign artists on which the 30 Billion Gang leader was featured. “One Ticket” is also a song he co-owns with Kizz Daniel, which has also appeared on the chart.

Simone Biles’s withdrawal from Olympic events reflects a cultural shift, as some athletes put mental health above an appearance of invincibility. https://t.co/6yr4lGGeLn

Simone Biles has withdrawn from the women’s all-around gymnastics final at the Tokyo Olympics on Thursday after a further medical evaluation determined that she is not yet ready to compete. The news followed her dramatic decision to stop competing in the women’s team event on Tuesday after only one rotation on the vault due to mental health issues. However, a statement from US gymnastics left open the possibility that Biles, who could still compete in four more finals, may return for the individual events at the Games next week. Jade Carey, who finished ninth in qualifying, will take Biles’s place in the all-around. Carey initially did not qualify because she was the third-ranking American behind Biles and Sunisa Lee. International Gymnastics Federation rules limit countries to two athletes per event in the finals. The organization said Biles will be evaluated before deciding if she will participate in next week’s individual events.

Actress and singer Samkelo Ndlovu recently launched a non-profit organization, the Samkelo Ndlovu Foundation, which aims to help women and children navigate through the gender-based violence (GBV) and Covid-19 pandemics. Taking to Instagram on Monday, Samkelo stated that this was her pursuit of philanthropy. She will start by helping women and children affected by the Covid-19 lockdown restrictions. The actress said she was not looking for donations but was interested to help child-headed homes and single mothers who need assistance.

Former U.S. President Barack Obama has bought a stake in the NBA’s Africa business through his foundation, Barack Obama Foundation, the NBA said on Tuesday. Obama will have a minority equity stake in NBA Africa, a new entity set up this year to run all the league’s business on the continent. He also joined NBA Africa as a strategic partner. The NBA said Obama would use any profits to fund the Obama Foundation’s youth and leadership programs in Africa. Obama has been linked to the NBA’s Africa operations since 2019, although it wasn’t clear until Tuesday exactly what his involvement would be.

🇨🇮 After drawing 1-1 against Germany, Ivory Coast have progressed to the quarter-finals of the #Olympics  Mens Football Tournament.

Egypt and Ivory Coast both reached the quarter-finals of men’s football tournament on day five of the Tokyo 2020 Olympics. Two more African boxers moved one fight away from at least a bronze medal with wins their last 16 bouts. South Africa’s Tatjana Schoenmaker set her second Olympic record of the Games after the earlier disappointment for her compatriot Chad le Clos as he finished fifth in the 200m butterfly final. Nigeria men’s basketball suffered their second loss in Tokyo at the hands of Germany but there is victory for Egypt in the men’s handball as they boost their chances of reaching the last eight. Egypt and Ivory Coast both reached the quarter-finals of the men’s tournament on Wednesday but South Africa crashed out as they lost their third straight game at Tokyo 2020. The Egyptians progressed with a 2-0 win over Australia to finish as Group C runners-up ahead of Argentina on goal difference, as both teams finished on four points. Spain, who drew their final pool game 1-1 with Argentina, win the group and will now face Ivory Coast on Saturday in the quarter-finals. Photo: davido/Instagram Our Week Day News Digest brings you a summary of five of the hottest news topics across the world––including celebrity news from Nollywood to Hollywood, the latest trending global headlines from American reports to top African news today, and the best sports stories in 2021.  For the latest in fashion, lifestyle and culture, follow us on Instagram @StyleRave_

Want Supple Lips? These DIY Lip Scrubs Will Come To Your Rescue