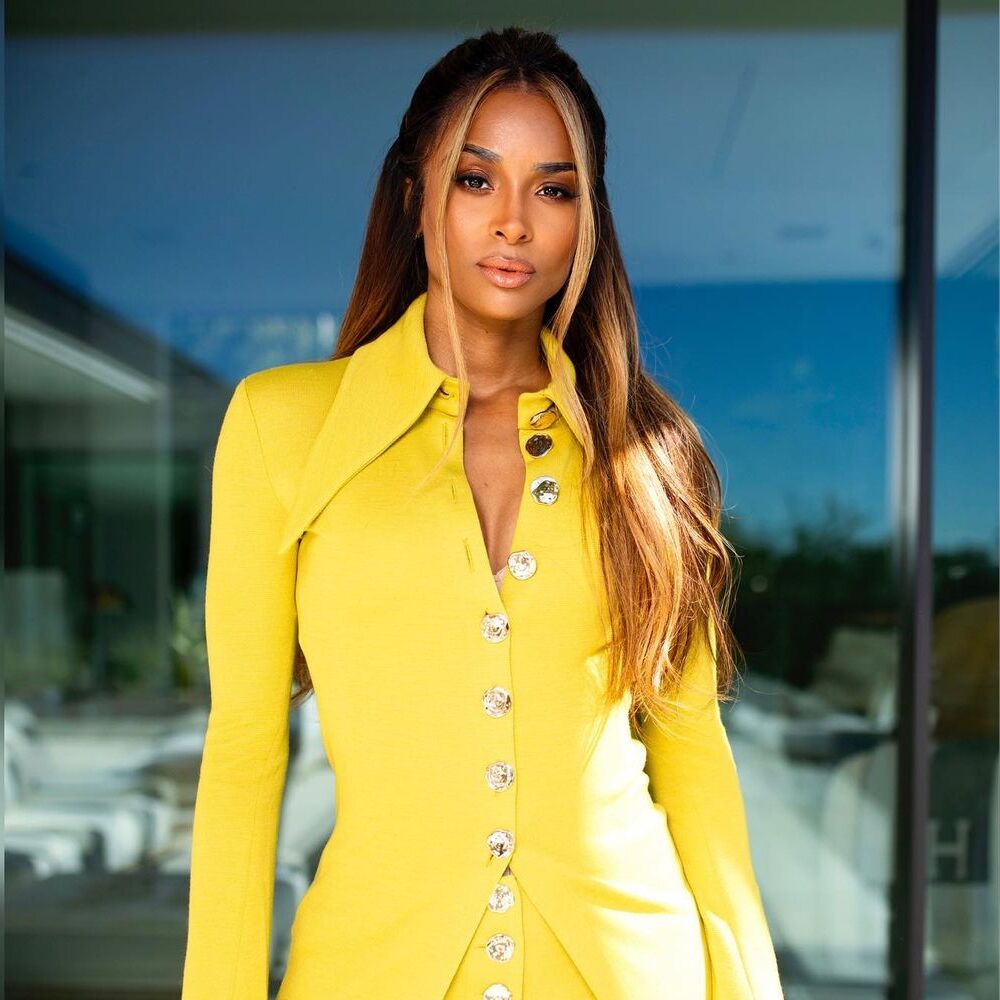 Ciara cast in The Color Purple movie, Billboard launches Afrobeats chart, Maduka Okoye out of World Cup Qualifiers. Stay in the know with our Rave News Digest which summarizes five of the hottest global news you need to catch up on, saving you time and energy. Consider it your daily news fix.

Honored to be a part of this beautiful ensemble and historic film, The Color Purple. Truly grateful ? https://t.co/b9A1KvRJbD

Ciara has been enlisted to join the cast of producers Oprah Winfrey and Steven Spielberg’s upcoming film adaptation of The Color Purple music stage production. It was reported that the platinum-certified singer will star as the adult version of Nettie, with fellow recording artist and The Little Mermaid actress Halle Bailey previously announced as portraying the younger version of the character.

The newest addition to the @billboardcharts is U.S. Afrobeats Songs, in partnership with @afronation. ? https://t.co/2KUxdL6xHZ

Billboard has launched the first-ever Afrobeats music chart in the United States, collaborating with Afro Nation, a music festival and global Afrobeats brand. The Billboard U.S. Afrobeats Songs chart, which has 50 positions, ranks the country’s most popular Afrobeat songs using a weighted formula that includes official-only streams on subscription and ad-supported tiers of leading audio and video music services, as well as download sales from top music retailers.

Once a legend, always a legend, A Netflix Documentary Series Senzo: Murder of a Soccer Star premieres 7 April, only on Netflix. pic.twitter.com/jVAr9LujJP

Netflix has announced that a docu-series, Senzo: Murder of a Soccer Star, which seeks to unpack the truth behind the high-profile murder of former Bafana Bafana goalkeeper Senzo Meyiwa, will premiere on the streaming service on April 7. The thrilling five-part true crime documentary series delves into the beloved soccer star’s murder, sharing insight into what transpired that fateful night when Meyiwa was gunned down in what was alleged to be a botched robbery in 2014.

Produced by Storyscope and Real Eyes with Thandi Davids, Neil Brandt and Tendeka Matatu as the executive producers and directed by Sara Blecher, the docu-series tell the story of how the beloved captain of the SA national soccer team was shot dead in his girlfriend, Afro pop singer Kelly Khumalo’s mother’s house.

The Nigerian government says fully vaccinated travelers coming into the country will no longer be required to take a pre-departure PCR COVID-19 test. This is the first major reversal to the public health safety protocols since Nigeria started seeing a decline in the number of infections. The chairman of the Presidential COVID Response Team, Boss Mustapha, said in the capital Abuja on Monday that the change would come into effect from April 4.

He explained that passengers who are unvaccinated or partially vaccinated are still expected to take a COVID test 48 hours before departure, or do one on the second and seventh day on arrival. He said that fully vaccinated passengers will no longer be charged for rapid antigen tests at the airport. So far, 255,103 COVID-19 cases have been recorded in Nigeria including 3,142 people who have died of related infections since the beginning of the pandemic.

Update! Maduka Okoye out of the clash against Ghana due to illness, he has been replaced by Enyimba FC goalkeeper, John Noble. Get well soon Maduks! #SoarSuperEagles pic.twitter.com/uS2FToJR3y

Nigeria have suffered a major blow ahead of the 2022 World Cup qualification play-off against Ghana as Maduka Okoye has been ruled out. According to a statement made available to the media by the Nigeria Football Federation, the Sparta Rotterdam goalkeeper is ill and will not be available against the Black Stars in Kumasi.

Meanwhile, coach Augustine Eguavoen has invited Enyimba goalkeeper John Noble as a replacement, with Cyprus based Francis Uzoho now in pole position to man the goalposts against the West Africans. Noble was one of the four goalkeepers that made the three-time African champions’ list to the 2021 Africa Cup of Nations in Cameroon. Okoye’s absence will come as a massive setback to the country’s preparations due to his impressive performances for his Dutch Eredivisie club.