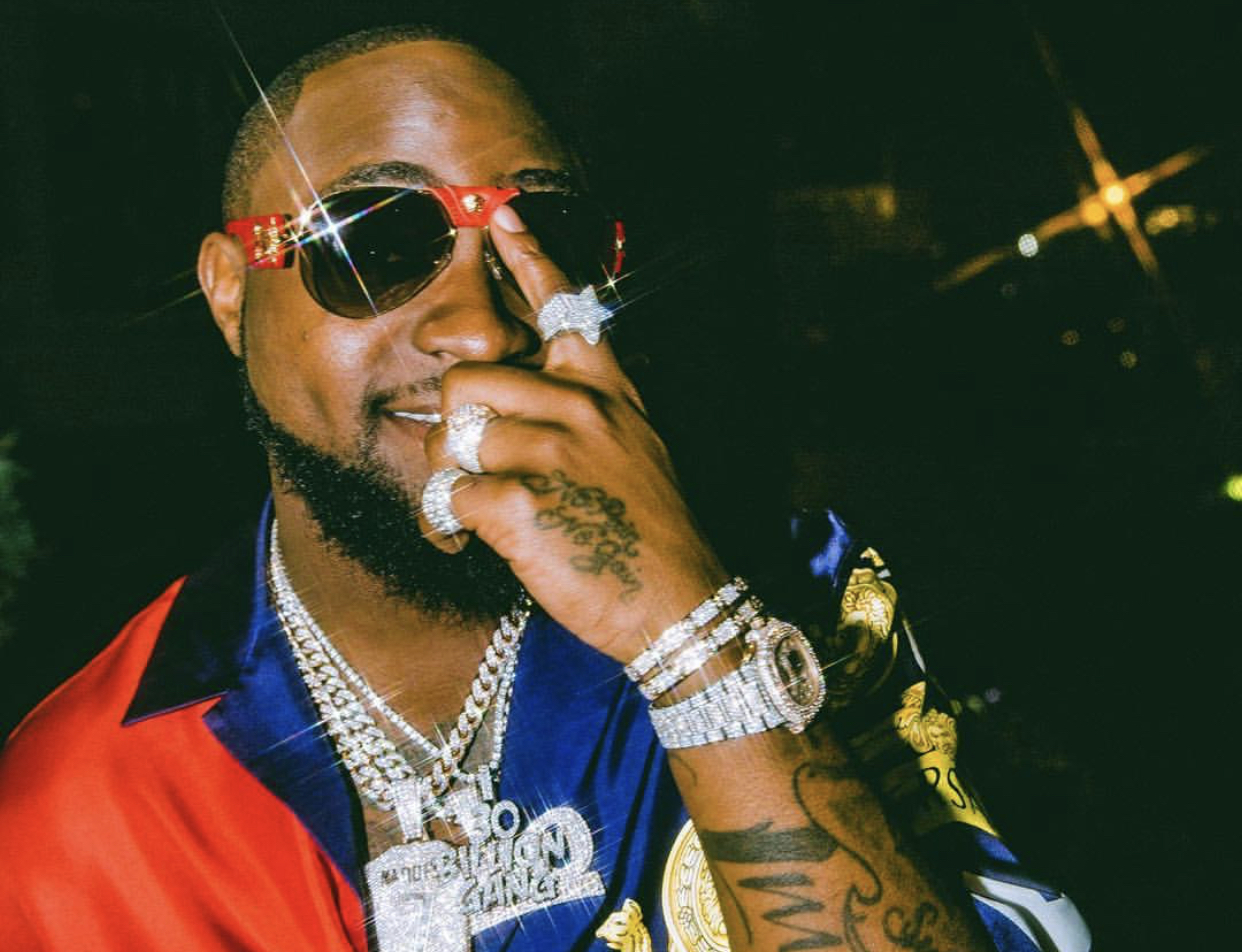 Arise Fashion Week 2019: Wuman Brand Evokes The Art Lover In Us All

From Burna Boy and Mr Eazi performing at the 2019 Coachella Music Festival to several hot collaborations between foreign and Nigerian music artists, the music industry has been alive with fresh releases. As always, we’re here to bring you the hottest releases of the moment – the very songs that you need to upgrade your Afrobeats playlist with.

American rapper, Russell Vitale who is popularly known as Russ releases a new single titled, ‘All I Want.’ The Foreign Teck, OZ, and EY-produced track features Nigerian superstar, Davido who pulled the Afrobeat sauce on the new joint. The track was mixed and mastered by Jaycen Joshua and the video directed by Edgar Esteves.

This silky afro-love jam will no doubt be a hit in the clubs, DJ sets, and a favourite for Cuppy fans! ‘Abena’ has a contagious sound that is certainly captivating and we definitely want #ToCuppyThisTune!

3. Rudeboy – Reason With Me

Following the release of ‘Double Double’ featuring Olamide and Phyno, Rudeboy has been rather silent in terms of putting out new content. However, after teasing on social media, he has finally dropped a new tune on us, complete with the visuals as directed by Clarence Peters.

The highly relatable song titled ‘Reason With Me’ teaches patience and resilience. As seen in the visuals, Rudeboy was a struggling married man but his love interest eventually left because he could not provide the basics. Like with classic stories, he eventually went on to be a success and the love interest came crawling back. There is a lesson here to be learned especially for this current generation.

Shortly after premiering his new song, YBNL Nation Boss, Olamide shares a dance video to his latest single ‘Spirit.’ This is one song that is sure to take over the airwaves. The spirit is indeed high! This serves as Olamide’s second official single of the year – a follow-up to ‘Woske’ released in February.

Mavin Records songwriter, Korede Bello is definitely not resting as he serves up a new soothing single titled ‘Mr Vendor.’ Following the success of his recently release single ‘Joko,’ Korede Bello has commenced on a high note with a banging tune which serves as an insight to his prospective project.

Yung6ix presents his latest song ‘What If’ which features Peruzzi. After the serial teaser up and down the internet, the KKTBM rapper finally premiered the brand new record on which he enlisted vocals from the DMW vibe machine and rockstar, Peruzzi. The new song was produced by the DMW in-house production artist, Fresh VDM.

The single was also released with an exciting video, inspired by their passion for the world’s most popular football league, The English Premier League. The music artists were all kitted in EPL team jerseys, singing sonorously in support of their respective favourite football clubs. Dance queen Kaffy led the energetic music video choreography with sleek moves.

The 5-minute Leggo track is executively produced by TY MIX and directed by Sesan.

Arise Fashion Week 2019: Wuman Brand Evokes The Art Lover In Us All