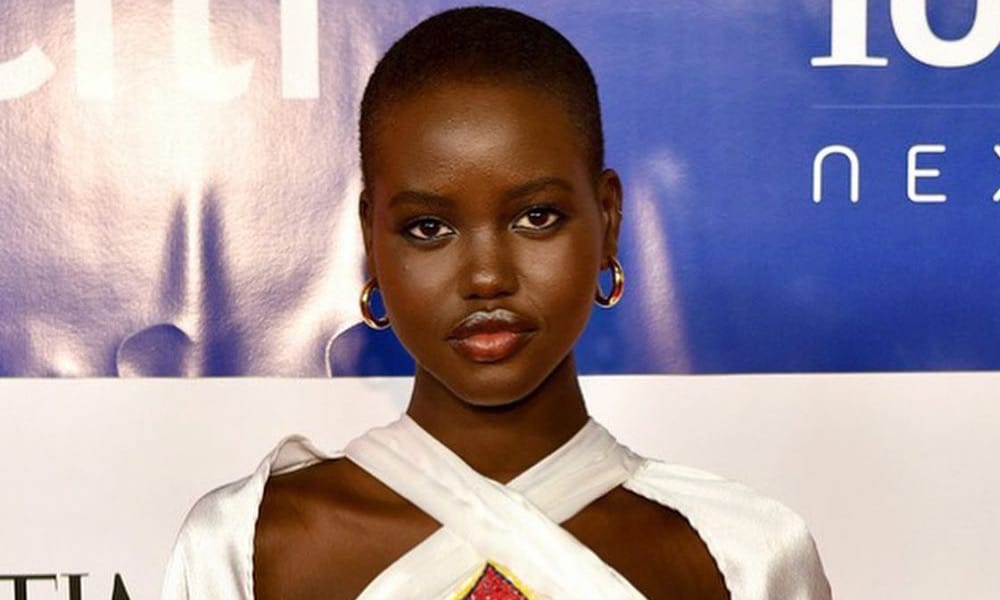 This year’s British Fashion Awards, which is in its 33rd year of running, has come to a close after birthing a fresh batch of newly-honoured fashion talents.

The British Fashion Awards, which acts as a fundraiser for the British Fashion Council’s talent initiatives, is moderated by 2,500 key members of the fashion industry who nominate and then elect the winners. This year, the awards ceremony was hosted by the Golden-Globe winning actress Tracee Ellis Ross and it ushered in a new era for the fashion industry, as a host of young and burgeoning talents were awarded top honours.

One of the most thrilling features of The Fashion Awards is the NEW WAVE: Creatives list, which recognizes 100 of the industry’s movers and shakers, from hairstylists and makeup artists to set designers, creative directors and digital influencers.

Style Rave reported here about the three African supermodels who were nominated for this year’s coveted ‘International Model of the Year’ award. South-Sudanese supermodel Adut Akech unsurprisingly emerged winner in this category. Adut Akech’s star shone even brighter in a gorgeous green Valentino dress as Edward Enninful crowned her Model of the Year.

Adut Akech, 19, has been a trailblazer from the very day she was scouted, using the clout her modeling has gotten her to call out racism that is overlooked in the fashion industry and converting her personal success story into a story of hope for refugees.

The South Sudanese-Australian model was on the cover of seven Vogue issues this year and an enviable five September issues! Her major goal is to finish school (a promise to her mother) and to support the beautiful women of South Sudan who don’t have the resources to make it in the fashion industry.