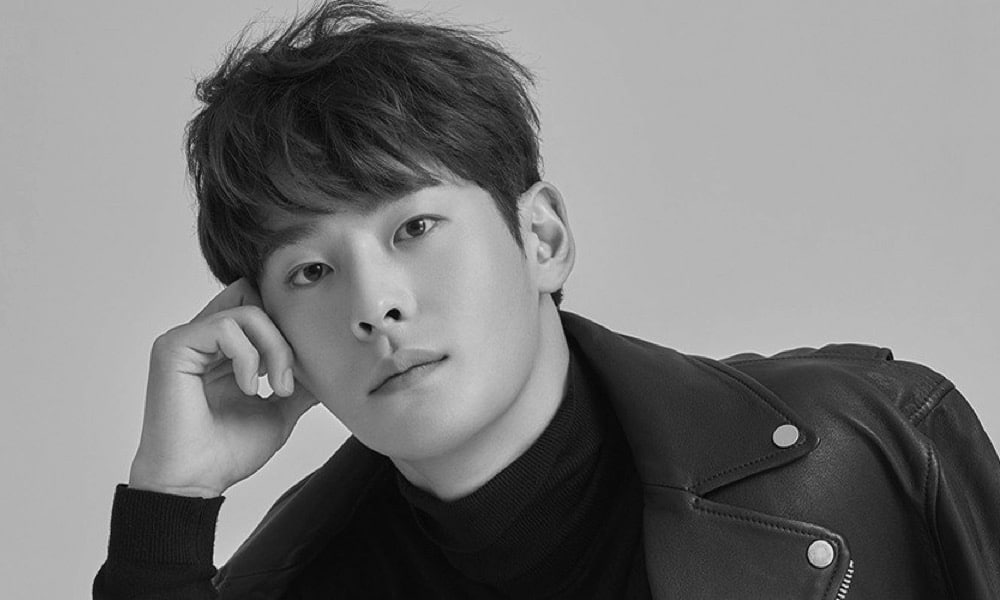 Korean star Cha In-Ha is dead, Atiku files libel suit against Buhari’s aide, Arsene Wenger urges referees to use VAR. Stay in the know with our Rave News Digest which summarizes five of the hottest global news you need to catch up on, saving you time and energy. Consider it your daily news fix.

Former Vice President, Atiku Abubakar, on Tuesday, appeared at the registry of the High Court of the Federal Capital Territory in Maitama, Abuja, to sign and file his deposition in support of the N2.5bn libel suit which he instituted against President Muhammadu Buhari’s Special Assistant on Social Media, Lauretta Onochie, earlier in June this year.

Atiku had, on June 26, 2019, instituted the suit against Onochie for her alleged libellous tweet against him via her twitter handle on May 7, 2019. The tweet allegedly suggested that Atiku was on the watch list of security operatives in the United Arab Emirates and had travelled to shop for terrorists in the Middle East.

The former chief of staff for Gabon’s President Ali Bongo has been arrested along with two other ministers who recently lost their jobs. The public prosecutor said Brice Laccruche Alihanga and the former ministers of oil and energy were picked up in connection with a corruption investigation.

There has been no word so far from the three men. More than 20 other officials have been sacked or arrested. Nearly $150m (£115m) are reported to have disappeared from the state oil company in the past two years.

Korean actor Cha In-Ha, 27, is dead. According to reports, Cha In-Ha was found dead in his home by his manager. However, the cause of death is yet to be revealed.

“We feel devastated to deliver such heartbreaking and unfortunate news,” his agency Fantagio said in a statement. “On December 3, actor Cha In-Ha left our sides. We are truly heartbroken to deliver sad news to everyone who has sent lots of love and support to Cha In-Ha until now. We are filled with grief at this news that is still hard to believe.”

His friends and family ask for privacy during this difficult time. “We earnestly ask for rumours to not be spread and for speculative reports to not be released in order for his family, who are experiencing greater sadness more than anyone due to the sudden sad news, to send him away peacefully,” the statement continued. “As wished by his family, the funeral will be held privately.“

Turkey will block NATO’s plan for the defence of Baltic countries unless the alliance recognises a Kurdish group as “terrorists”, Turkish President Recep Tayyip Erdogan warned.

A NATO meeting on Tuesday, marking the alliance’s 70th anniversary, was set to be a tense affair with Turkey at odds with other members over its purchase of Russian missiles and recent offensive in northern Syria, among other issues.

Speaking at a news conference in the capital, Ankara, before his departure for the British capital, Erdogan urged unconditional support of the alliance in the fight against the Kurdish People’s Protection Unit (YPG), which Turkey views as a terrorist organisation.

Relations between Turkey and its NATO allies have been strained over a host of issues, ranging from Ankara’s decision to procure Russian air defence systems to its policy on Syria.

Ex-Arsenal boss Arsene Wenger wants the Premier League to end its resistance to the use of pitchside VAR monitors. Premier League referees’ chief Mike Riley has cautioned against their use by on-field officials because of the additional time delay it would cause.

That goes against UEFA guidance and Wenger, FIFA’s newly-appointed head of global football development, wants the league to change its stance. “The referee needs a monitor to check if he was right or wrong,” said Wenger.

Wenger does not want to make the use of the monitors mandatory, merely to allow the referees the option.