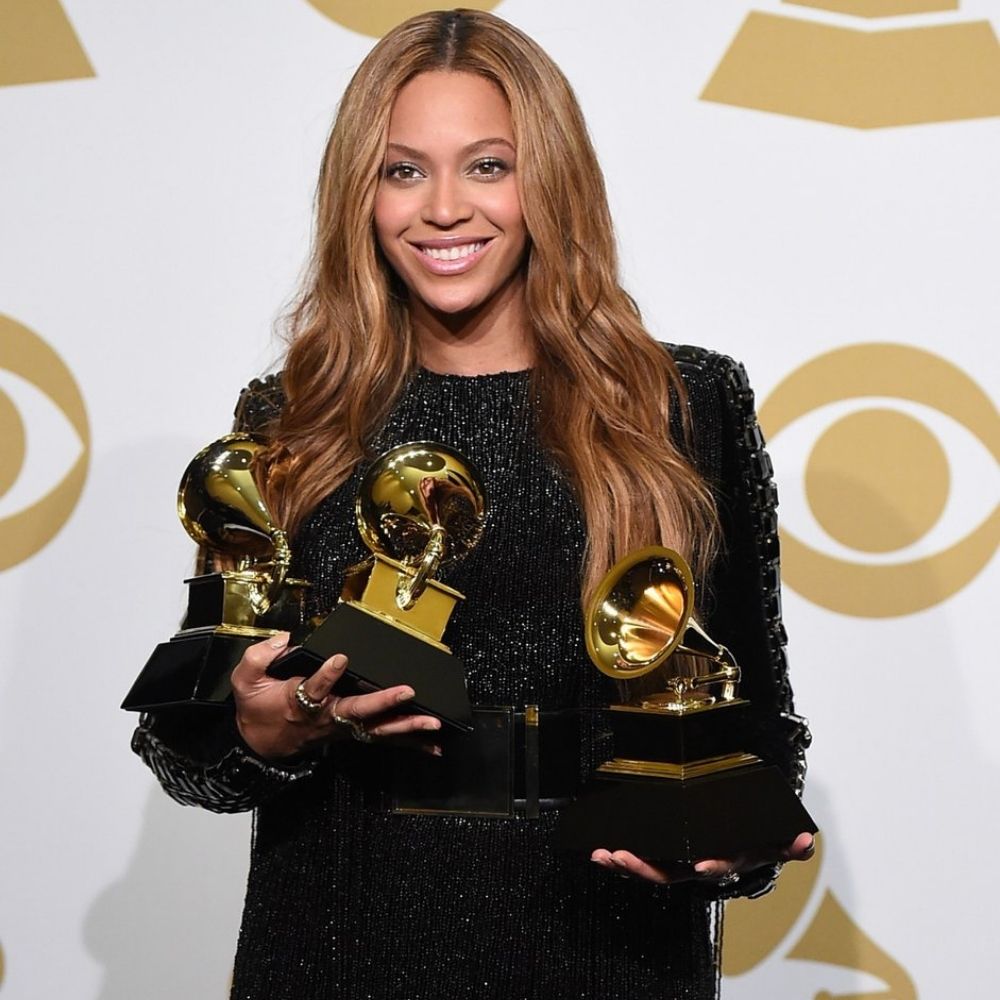 As the music industry’s highest accolade, the prestigious Grammy Awards celebrate the very best in the fields of songwriting, composing, crafting, and producing. The shortlist for the 63rd annual Grammy Awards that celebrate music’s best includes a range of pop powerhouses, record-breaking chart-toppers, and industry rising stars.

This year has the highest number of black nominees, with black musical artistes being the majority in categories like Best New Artist. The Grammys made several changes to its structure for its 2021 event, including increasing its voting membership by 2,300 and making adjustments to its nominations process after years of criticism over a lack of diversity in the annual awards’ top categories. According to a statement on the Recording Academy’s website, the steps taken were meant “to evolve with the musical landscape and to ensure that the nominating process and rules are more transparent and fair.”

Taylor Swift, Dua Lipa, and Roddy Rich follow Queen Bey, with six nominations each. Newcomer Roddy Ricch received nominations for his debut album “Please excuse me for being antisocial” and for his song “The box,” which is the song with the most week at number one in 2020.

Nigerian music sensation Burna Boy also snagged himself a second Grammy nomination for his latest album “Twice as Tall” in the Best World Music Album category. Burna Boy got nominated in this same category last year for his “African Giant” album but lost to Angelique Kidjo’s “Celia.” Burna Boy isn’t the only Nigerian nominated for a Grammy award. Nigerian-American rapper CHIKA who made waves on the internet through her various freestyling videos and her debut EP “Industry Games,” got nominated under the Best New Artiste category. For Wizkid, his feature in Beyoncé’s Brown Skin Girl song got him a nomination for Best Music Video.

As usual, there was a list of eyebrow-raising snubs in many of the major categories in the 2021 Grammy nominations. The snub that caught the attention of fans and celebrities alike was The Weeknd, who received zero nominations for his record-breaking album “After Hours” and his chart-topping song “Blinding light.” Reacting to the snub, The Weeknd took to Twitter, saying: “The Grammys remain corrupt. You owe me, my fans, and the industry transparency…”

It is unpredictable whether the 2021 Grammy Awards ceremony would take the social distancing formats other ceremonies have been taking in the wake of the coronavirus pandemic. What is known for now is that the ceremony is taking place on January 31, 2021, and will be hosted by The Daily Show host Trevor Noah.

How To Style The Perfect Monochrome Outfit For Your Personality: 42 Looks + Styling Tips!