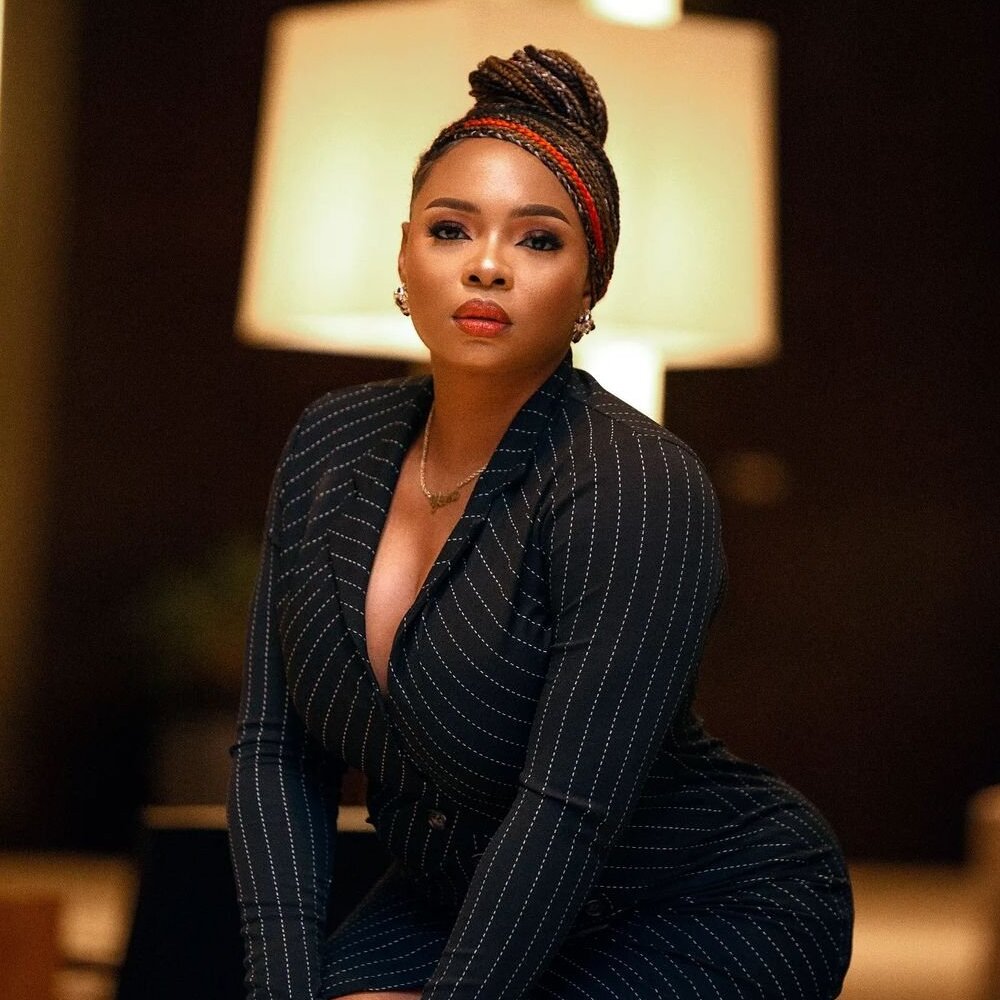 Yemi Alade appointed Global Vaccination Ambassador, Normani announces next single, Chelsea to be sold by owner. Stay in the know with our Rave News Digest which summarizes five of the hottest global news you need to catch up on, saving you time and energy. Consider it your daily news fix.

Excited to join @Mastercardfdn, @AfricaCDC
and thousands of other Africans in the movement to
stop the spread of COVID—one shot at a time #Africa #ItsUpToUs @UpToUsAfrica pic.twitter.com/7D3KiSojpG

Nigerian Afropop star, Yemi Alade, has been appointed as the Global Vaccination Ambassador for a pan-African campaign in partnership with the Africa Centre for Disease Control (CDC) and Mastercard to encourage Africans to get vaccinated against COVID-19, called It’s Up to Us.

Writing on Twitter, Alade said she is excited to join the Africa CDC, Mastercard, and thousands of Africans to stop the spread of coronavirus “one shot at a time.” According to the Africa CDC just 12.33% of the continent’s population is fully vaccinated, and just 0.91% have received their booster shot.

seventeen days and counting (: 🖤 releasing my other baby on march 18thhhhhhhhhhhttps://t.co/7mABFhPELg pic.twitter.com/zU8Gs4I4RT

Normani has revealed her next single, “Fair”, will be out later this month. The former Fifth Harmony star is following up the lead single from her long-awaited debut solo album, “Wild Side”, featuring rap megastar Cardi B, with the new song later this month. Alongside a short preview of the track, she announced: “seventeen days and counting releasing my other baby on march 18thhhhhhhhhh.”

In the brief clip, Normani sings: “When I say I won’t, tell myself I don’t, but I always will feel the way I feel.” In December, Normani revealed her LP is almost done.”

South African rapper AKA seems to be gearing up to release new music and teased two songs from his upcoming album. The “Fela in Versace” hitmaker took to social media to share snippets of songs from his upcoming album which appears to be called “Mass Country.” The first snippet is from a song labelled “Prada” that sees the rapper spitting about buying Prada and not flowers that seems to be using sounds usually heard on an amapiano track but adapted for hip hop.

Okay last one. #MassCountry 🐮 💜 SNIPPET GOD ANSWERS TO NO ONE. pic.twitter.com/se15SIKaRn

The second song is labelled “New Best Army” with a more traditional hip hop production behind it.

A senior state official and a mayor were among five people killed by a road mine in a restive anglophone region of Cameroon on Wednesday, local sources saidhttps://t.co/HBz8pimzKx

A senior state official and a mayor were among five people killed by a road mine in a restive anglophone region of Cameroon on Wednesday, reports said. “The convoy… was targeted in an attack by separatists who placed explosives on the highway between Ekondo-Titi and Bekora in Southwest Region,” a senior police officer said. A Cameroonian official said the deputy prefect — the second highest local representative of the state — and the mayor of Ekondo-Titi were among the dead.

The attack and the death of the two were confirmed by an official at the ministry of communication. The other fatalities were a gendarme, a local leader in Cameroon’s ruling party and the deputy prefect’s driver, the local official said. Cameroon has been torn by violence since October 2017 when militants declared an independent state in the Northwest and neighboring Southwest Region, home to most of the anglophone minority in the majority French-speaking country.

Chelsea owner Roman Abramovich says he is planning to sell the club. In a statement on the Premier League club’s website, businessman Abramovich said it was an “incredibly difficult decision to make”, which “pains” him. The Russian will not ask “for any loans to be repaid” and proceeds of the sale will be donated to war victims. On Saturday, Abramovich said he would give “stewardship and care” of Chelsea to its foundation trustees following Russia’s invasion of Ukraine.

That led to speculation he would put the club up for sale and earlier on Wednesday, billionaire Hansjorg Wyss told Swiss newspaper Blick he had been offered the chance to buy the west London club. Wyss said Abramovich wanted “to get rid of Chelsea quickly” after the threat of sanctions was raised in Parliament. Abramovich, 55, is alleged to have strong ties to Russian President Vladimir Putin, which he has denied.