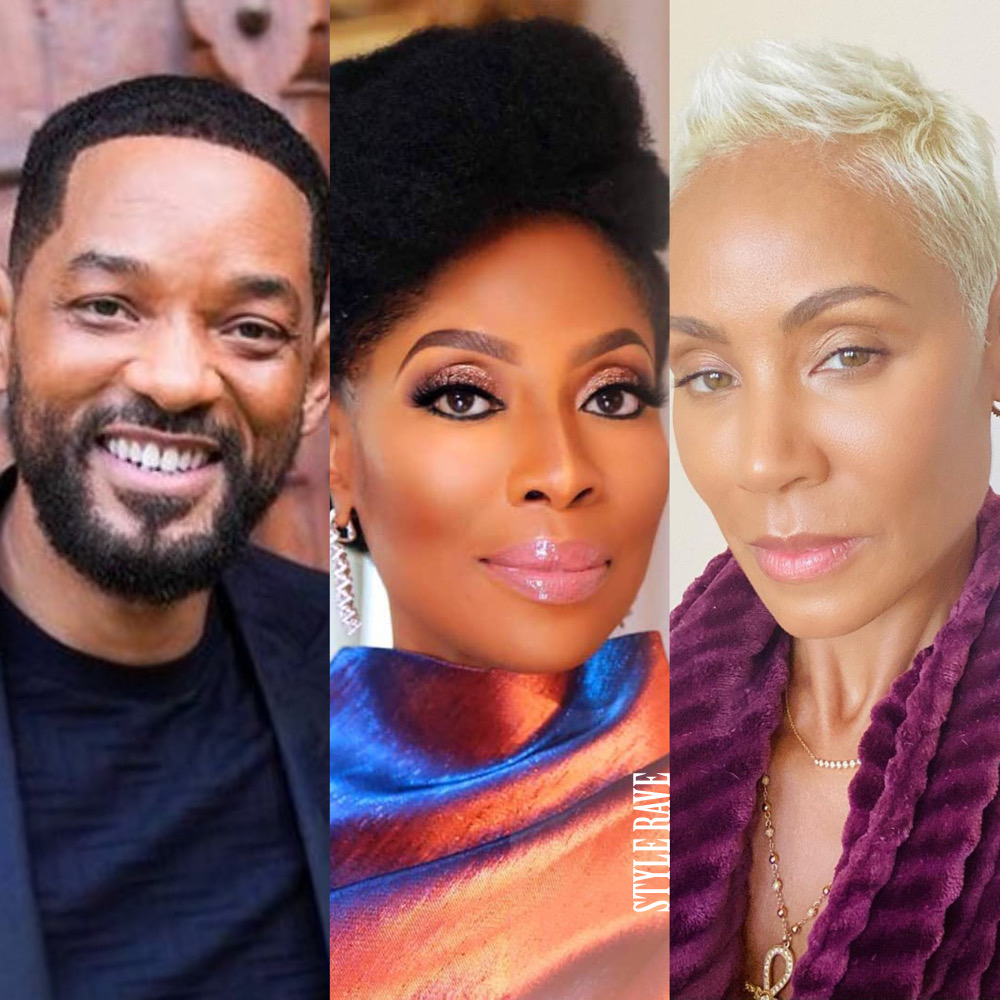 Will and Jada Smith’s production company team up with EbonyLife, Omotola Jalade-Ekeinde trademarks name, David Alaba to leave Bayern Munich. Stay in the know with our Rave News Digest which summarizes five of the hottest global news you need to catch up on, saving you time and energy. Consider it your daily news fix.

1. Will Smith & Jada Pinkett-Smith team up with Nigeria’s EbonyLife on new production slate

Will Smith and Jada Pinkett-Smith’s Westbrook Studios is teaming up with one of Nigeria’s leading content companies, EbonyLife for a slate of new TV and film projects. Focusing on Africa, two series have already been given the green light to start production: “Dada Safaris” and “The Gods.” Along with the two new shows will be the first movie co-produced by the two studios titled “Are We Getting Married?”

“We all dream of lofty goals becoming a reality, then one day those dreams come true, I’m proud to announce that our vision of EbonyLife Studios being in partnership with Will and Jada Smith’s Westbrook Studios is now real,” Mo Abudu, Chief Executive Officer, EbonyLife Media said.

Nollywood actress Omotola Jalade-Ekeinde has trademarked her name. The movie star made this known on Twitter on Wednesday, February 17, 2021. “OMOTOLA” is now Trademarked,” she tweeted. Omotola is unarguably one of the most popular and influential Nigerian celebrities of modern times.

She has over the years, carved a niche for herself in not just the entertainment world but even in the political circle. Trademarking her name means all her projects including movies, reality TV shows, and even photos are protected legally.

Rapper Boninkosi “KidX” Mahlangu and wife, model Duduzile “Dudu” Chili have welcomed their bundle of joy. The first-time dad took to Instagram and shared a snap of himself holding his baby in a carrier with a caption that read, “Father of Zen.”

Though the rapper didn’t reveal much about his newborn, many of his fans and industry matesbflooded his comments section to congratulate him on the birth of his baby. In December, a few days after announcing that they were expecting their first bundle of joy, Kid X and his long-time partner Dudu tied the knot in a stunning, star-studded traditional ceremony.

4. Countries in West Africa on high alert after Ebola outbreak in Guinea 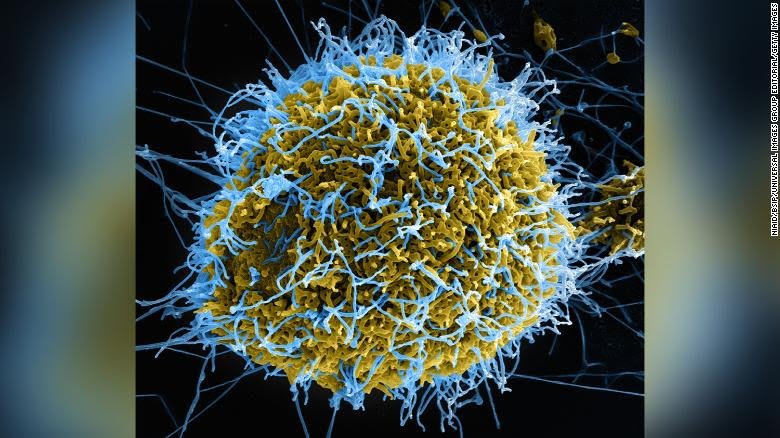 Guinea declared an Ebola outbreak in one of its regions on Sunday. The West African nation has confirmed at least seven cases of the disease, including three deaths, the country’s National Security and Health Agency (ANSS) reported. The World Health Organization (WHO) has pledged their support to Guinea, helping to procure the Ebola vaccine which has curbed recent outbreaks in the Democratic Republic of the Congo.

Countries in West Africa are on high alert and say they are monitoring the situation and will issue a public health advisory to address concerns in the West African countries.

5. Bayern Munich: Defender David Alaba to leave at end of the season

David Alaba has confirmed he will leave Bayern Munich at the end of the season after failing to agree on a new contract. The Austria defender joined the German club in 2008 and had been in talks for months over an extension of his current deal, which expires in the summer. Alaba, 28, has scored 33 goals in 415 games for Bayern, helping them win the Champions League in 2013 and 2020.

Alaba has been linked with several Premier League clubs, while Real Madrid has reportedly shown an interest in signing the versatile defender, who can play at full-back, center-back and on the wing.