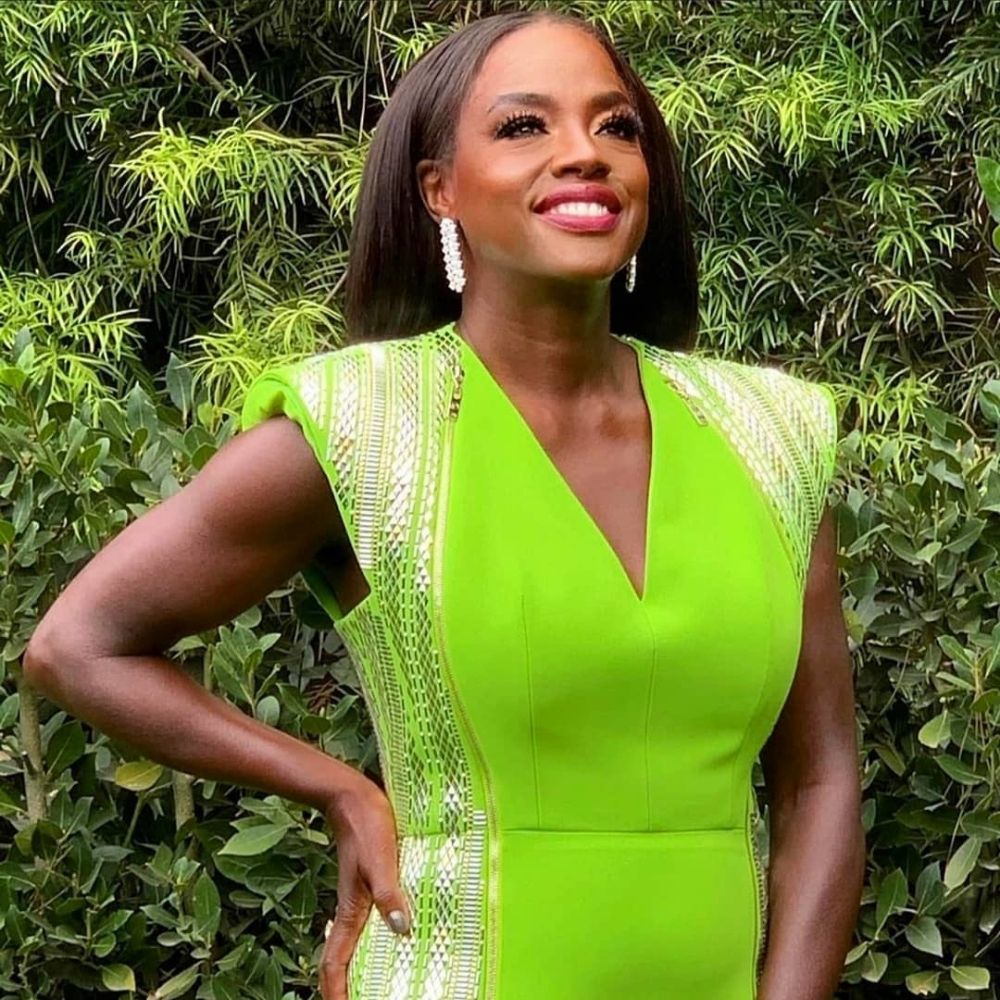 Today we celebrate multiple award-winning actress Viola Davis as she turns 55. Viola has had a flourishing acting career, and it is evident, regardless of which role she takes up in her movies, that she was born for the big screen.

Her legendary status cannot be denied as she is the first black actress to achieve the triple crown of acting, an Emmy Academy Award, and two Tony awards. You may remember her as Annalise Keating in the just concluded ABC criminal thriller, How to Get Away with Murder, a role that won her the 2015 Emmy award for Lead Actress in a Drama Series.

Her film career kicked off in a day with her role in the movie, The Substance of Fire in 1996. But she had been on the stage for longer. Following her first movie role, she continued to build on her film career in movies like Traffic, Doubt, and Law Abiding Citizen, snagging her first Oscar award for the movie Fences in 2017. Fences was an adaptation of the 2010 Broadway play with the same name in which she had also starred alongside Denzel Washington. Viola Davis movies

Viola Davis’s range reaches far and beyond so much that in 2012 and 2017, Time magazine named her one of the 100 most influential people in the world.

On the screen, she is known for conveying her emotions so succinctly even without saying a word as she did as Eva May in the 2002 biopic, Antwone Fisher. There’s not a character Viola doesn’t dive into and execute with ease and distinction.

Check out these 7 Viola Davis movies that we absolutely love…