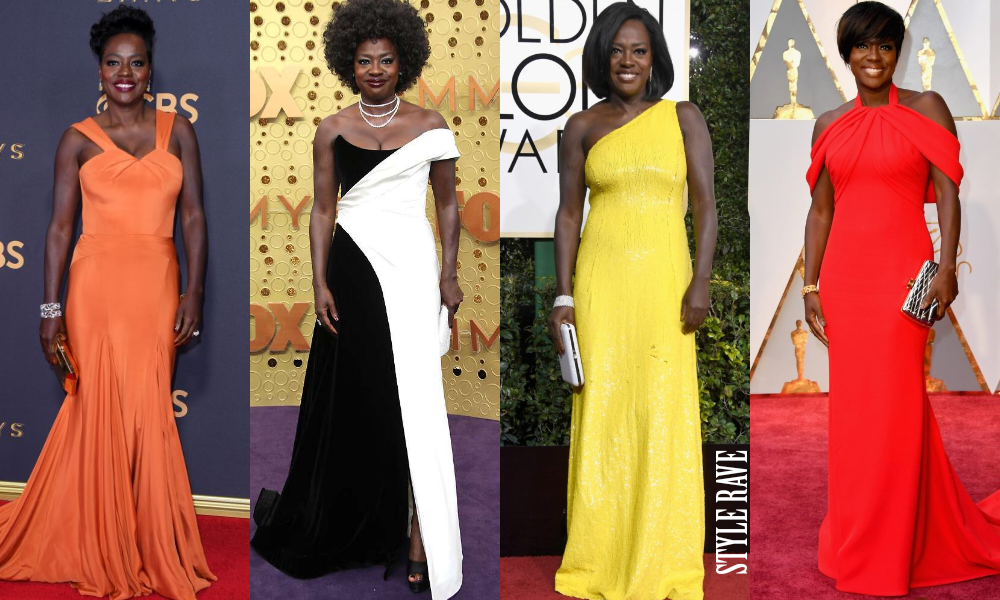 American actress and producer, Viola Davis, who just turned 55 today, August 11, celebrated her birthday by buying herself the house she was born in and the surrounding land. What a way to celebrate her 55th!

The How To Get Away With Murder actress who is married to fellow actor Julius Tennon, has an adopted daughter and is a stepmother to Tennon’s son and daughter from previous relationships.

This is how Viola Davis rose to the top…

Viola Davis’s rise to the top is what we can call an inspiring rag to riches story. Just at the age of two, she was taken to jail with her mother after her mother was arrested during a civil rights protest. She has described herself as having “lived in abject poverty and dysfunction” during her childhood, recalling living in “rat-infested and condemned” apartments.

After graduating from high school, Viola studied at Rhode Island College, majoring in theater and then moved on to attend the Juilliard School for four years, where she was a member of the school’s Drama Division “Group 22.” In 1996, she received her Screen Actors Guild card for doing one day of work, playing a nurse who passes a vial of blood to her future How To Get Away With Murder co-star Timothy Hutton in the film The Substance of Fire. In 2001, she won the Tony Award and a Drama Desk Award for her portrayal of Tonya in King Hedley II. Today, she’s one of the most successful black actresses in America, and would easily be one of the most successful actresses in the country if all things were equal.

Net Worth and Awards

On June 30, 2009, Viola Davis was inducted into the Academy of Motion Picture Arts and Sciences. A year later, in June 2010, she won her second Tony Award for her role as Rose Maxson in Fences. She was the second African-American woman to win the Tony for Best Performance by a Leading Actress in a Play, after Phylicia Rashad.

On September 20, 2015, Viola became the first black woman of any nationality to win the Primetime Emmy Award for Outstanding Lead Actress in a Drama Series for her lead role on How to Get Away with Murder. Viola Davis has also won three Drama Desk Awards, an Obie Award, and Theater World Award. She is the first African-American to win five Screen Actors Guild Awards.

Receiving her Emmy Award, she delivered a riveting acceptance speech on ‘diversity and inclusions’ that gained major popularity as she stated:

“…The only thing that separates women of color from anyone else is opportunity.”

On January 6, 2017, she was presented with the 2,597th star on the Hollywood Walk of Fame by Meryl Streep. Accepting the honor, she said: “It’s like my life flashing before my eyes, and all I can say is, God has blessed my life in abundance.”

Viola is not one who shows off her day to day style as often as some celebrities do but when she steps on the red carpet, she sure makes it to every best-dressed list. On the red carpet, she keeps her looks timelessly polished with a signature red carpet style which anchors on monochrome and a lot of attention to the silhouette, with dress cuts that often highlight her toned arms.

To celebrate her birthday we’ve curated 10 of her best red carpet looks that were bold, elegant, sexy, and absolutely Rave-worthy!