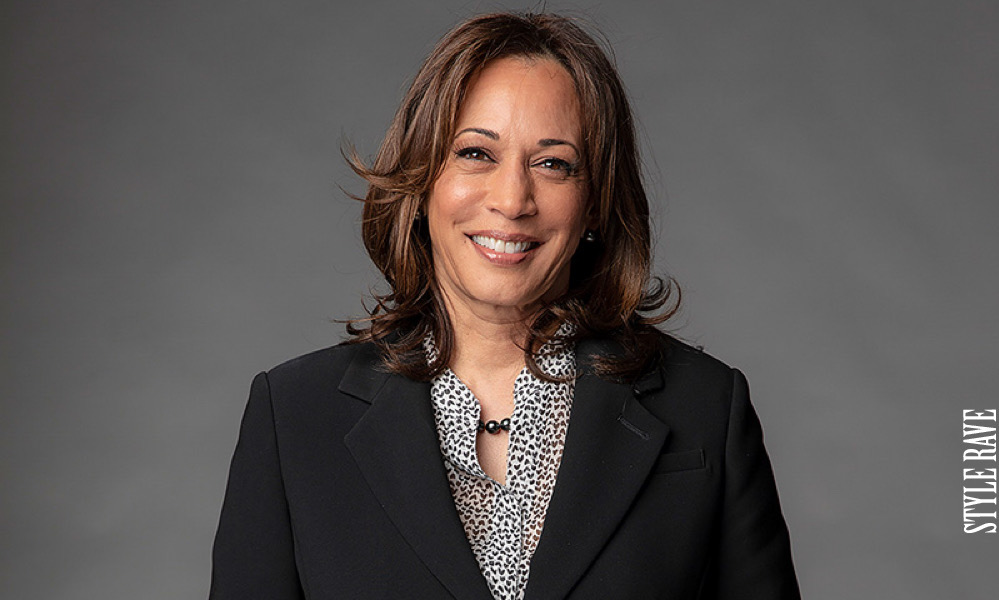 Harris got accolades last year for her strong performance in the first Democratic presidential debate, when she drilled Biden on his stance decades ago on busing, but her 2020 presidential campaign ultimately failed to get traction, leading her to exit the race in December.

Announcing his selection of Kamala Harris on Twitter, Joe Biden described the Californian senator as “a fearless fighter for the little guy, and one of the country’s finest public servants.” Joe Biden vp.

He the added: “Back when Kamala was Attorney General, she worked closely with Beau. I watched as they took on the big banks, lifted up working people, and protected women and kids from abuse. I was proud then, and I’m proud now to have her as my partner in this campaign.”

In response, Kamala Harris tweeted that she was honored to join Joe Biden as their “party’s nominee for Vice President, and do what it takes to make him our Commander-in-Chief.” Joe Biden vp.

She also added that Joe Biden “can unify the American people because he’s spent his life fighting for us. And as president, he’ll build an America that lives up to our ideals.”

Biden, who served as vice president in the Obama administration and as a U.S. senator from Delaware, had long promised he would choose a woman as his running mate. The choice of Harris, who is Black, comes in the wake of the Black Lives Matter movement. Joe Biden and Kamala Harris will appear together on Wednesday in Wilmington, Delaware, to give remarks on the new development.